MiniChimera Game Studio has released a creepy new game called Sheep Dreams Are Made of This which is all about recurring nightmares and trying to escape them. You have a certain amount of time to escape from the nightmare you’re stuck in, and if you don’t get out before time runs out, your nightmare starts all over again.

Sheep Dreams Are Made of This has players controlling a little scared sheep who is stuck within a nightmare. Players will need to collect every memory fragment in order to unlock the doors which lead to your long forgotten memories. Somewhere in those memories may be the solution to your recurring nightmares, as well as the reason behind what has caused them. While in the nightmare, you look like a rather frightened sheep, but you’re really a man who has had the same nightmare for the last 17yrs. 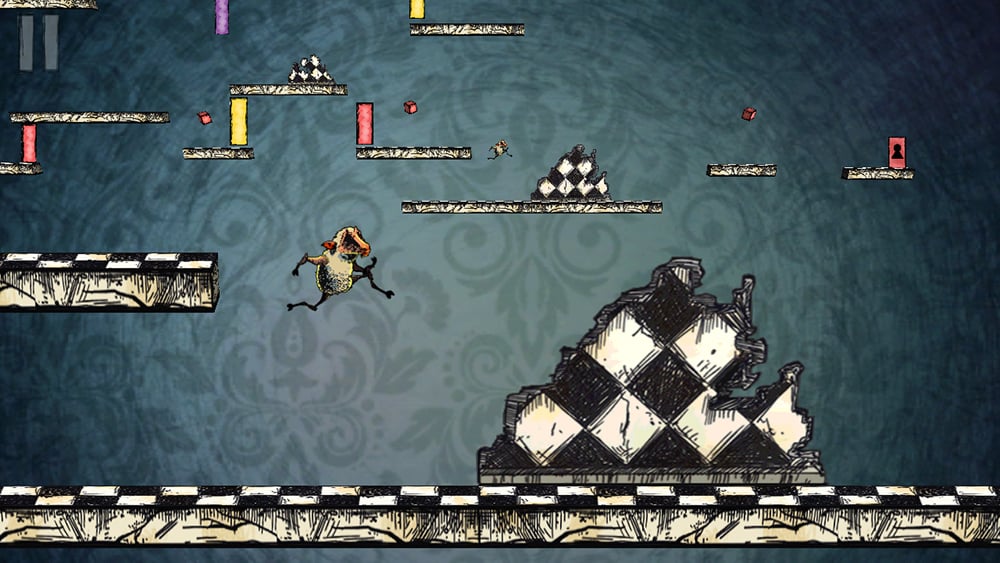 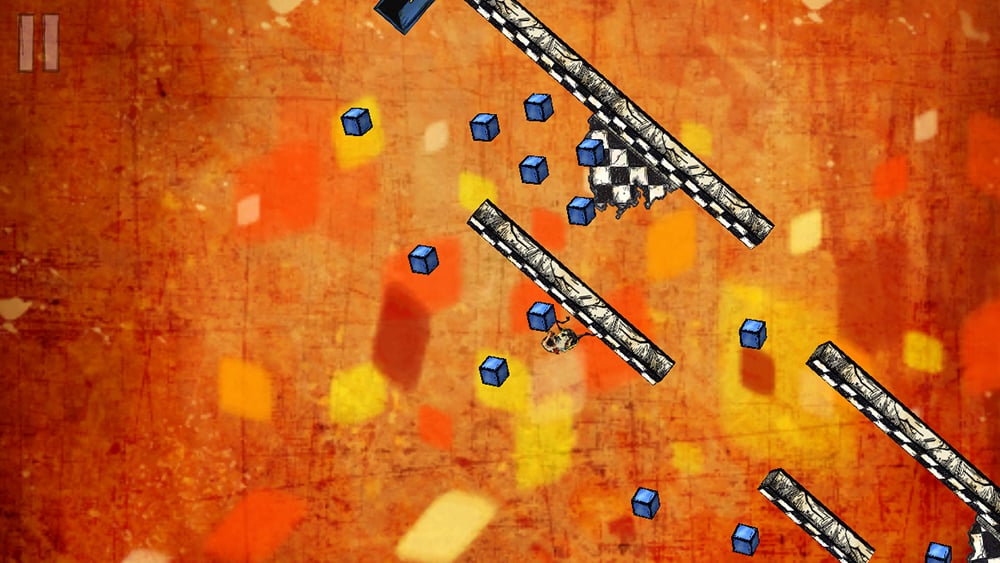 Players have 8 hours to collect all of the memory fragments, unlock the doors to your memories, and escape from your nightmare which makes them stop for good. That is 8 hours real world time and the clock is ticking even when you aren’t playing and the game is closed. Once the 8 hours are up, your character wakes up and the nightmare will begin all over again once he goes back to sleep.

The art is pretty good in this game too, featuring a sort of sketchbook hand-drawn style to a lot of it. The style fits the game very well. If you’re interested in this game, Sheep Dreams Are Made of This is available for download off of Google Play for free and does come with optional IAPs as well. You can check out the game in action with the video below.