Sega has a new Action-RPG heading to mobile this Winter called Fortisia. Possibly only in Japan though.

Lately Sega has been on the receiving end of a sort of love/hate relationship with mobile gamers on both major platforms. Sega has released some pretty fun games so far, as well as some pretty not-so-good titles. So lately mobile gamers have been a bit back and forth about their feeling for Sega. Well the company has a new game coming to mobile devices which is an Action-RPG called Fortisia. What’s even more interesting is that from what we have seen about it so far, it actually looks really good.

While there isn’t a ton of details right now about Fortisia, we do have some and we also have a teaser trailer to check out which gives us some glimpses of gameplay. If you play a lot of RPGs on any playform, mobile or not, you’ll notice pretty quickly that Fortisia has a bit of a Final Fantasy feel to it. In this game, players actually have the ability to team up with other players, with up to four in a team, and play Fortisia in co-op multiplayer. 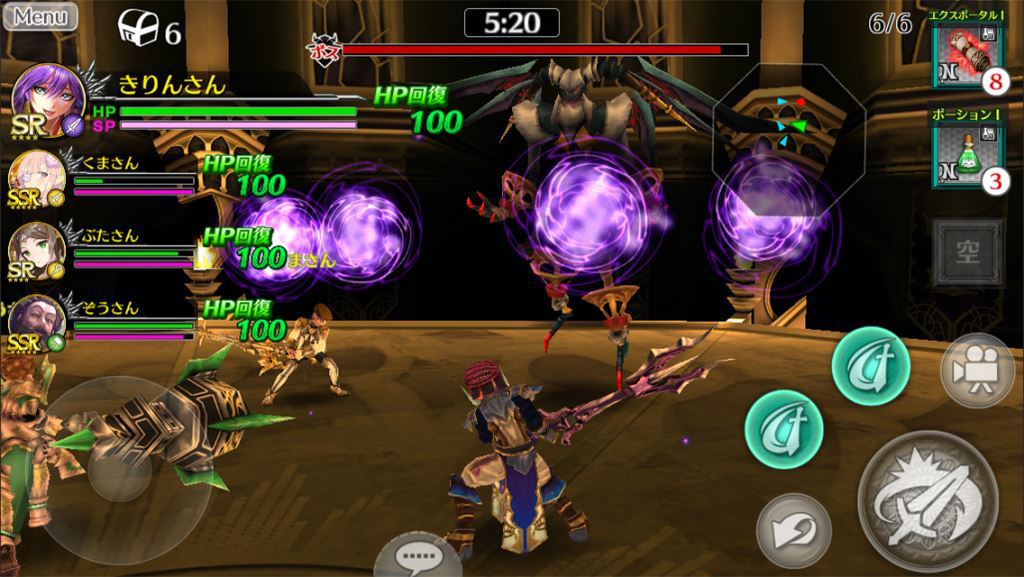 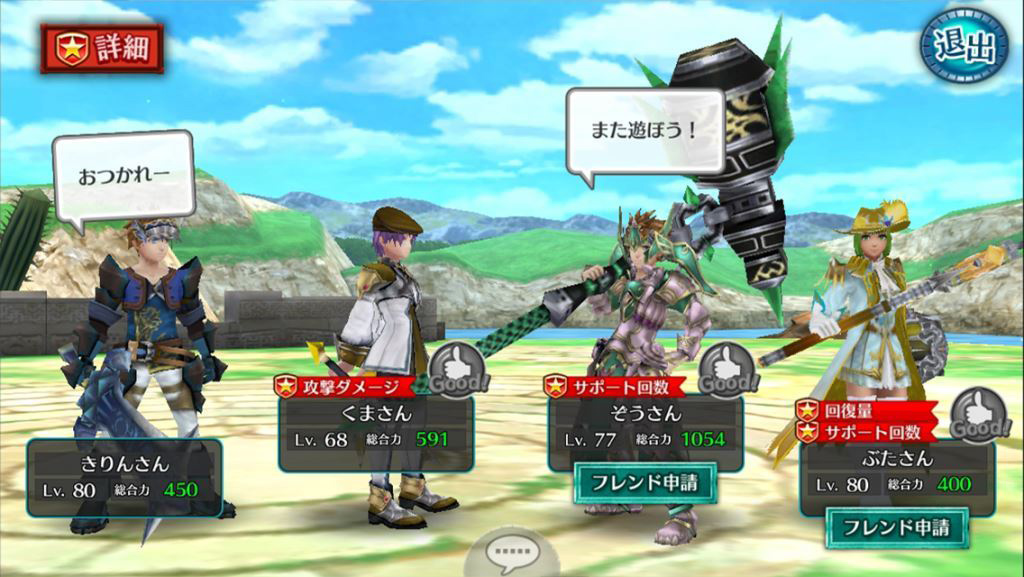 This game takes place in a rather cute-looking fantasy world that contain weapons known as Fortis. These weapons are used by adventurers and soul dwellers when in combat with your enemy. Players are able to acquire different types of Fortis and can call upon them using Fortis Summons while in battle. So it doesn’t sound too different than Materia from Final Fantasy. So far only two main character have been revealed: Carne and Tama. It also looks like you can customize the look of your main character when starting out.

This game is a joint effort between Sega and Line and is currently slated for release this Winter over in Japan. Unfortunately there is no word on a Western release just yet, but we have contacted Sega to see if there will be one. Pre-registration is now live for the Android version which you can sign up for here. There’s also a micro-site for Fortisia which has a bit of extra information, all in Japanese though. You can check out more screenshots and the teaser trailer below.