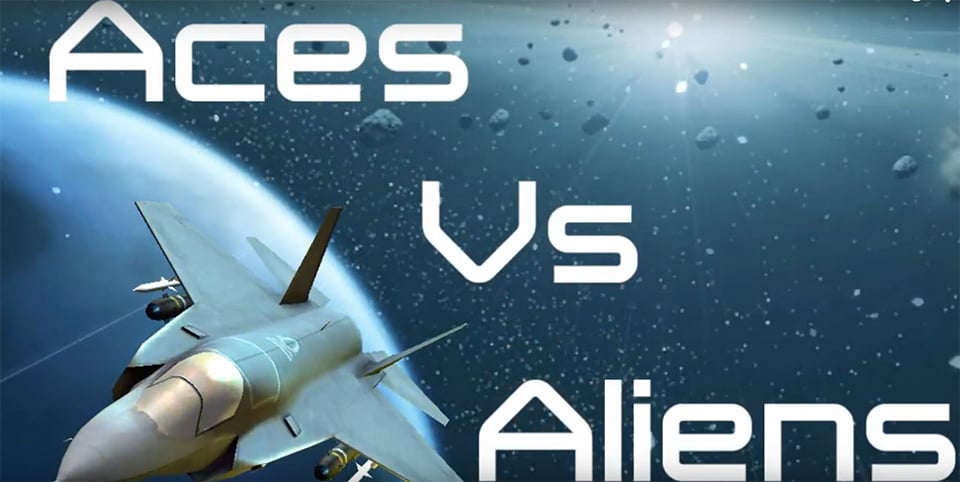 Aside from having a rather entertaining studio name, Stressed Ape has released their newest game onto Android called Aces vs Aliens. Unlike a lot of ‘vs’ type games that usually end up being either some odd strategy/tower defense game, or a match-3 puzzler, this one happens to be a top-down arcade shooter.

In this game players will command their fighter jet, taking to the skies as an ace pilot who is out to defend Earth from alien invaders. While you’re dealing with the alien enemies coming at you, players will be able to dive, barrel roll, and do loops to avoid oncoming bullets while you try to shoot down the aliens yourself. Since Earth isn’t just a flat surface, you’ll also need to avoid all kinds of obstacles as well, all of which are at different heights. So sometimes you may have to dive to avoid an obstacle, then do a loop to avoid another. 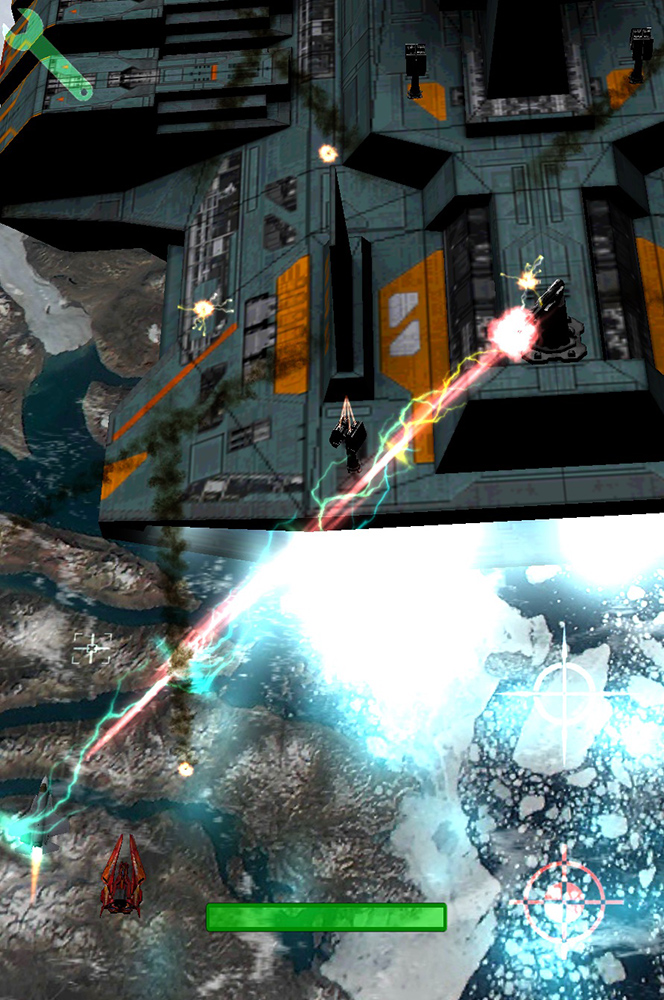 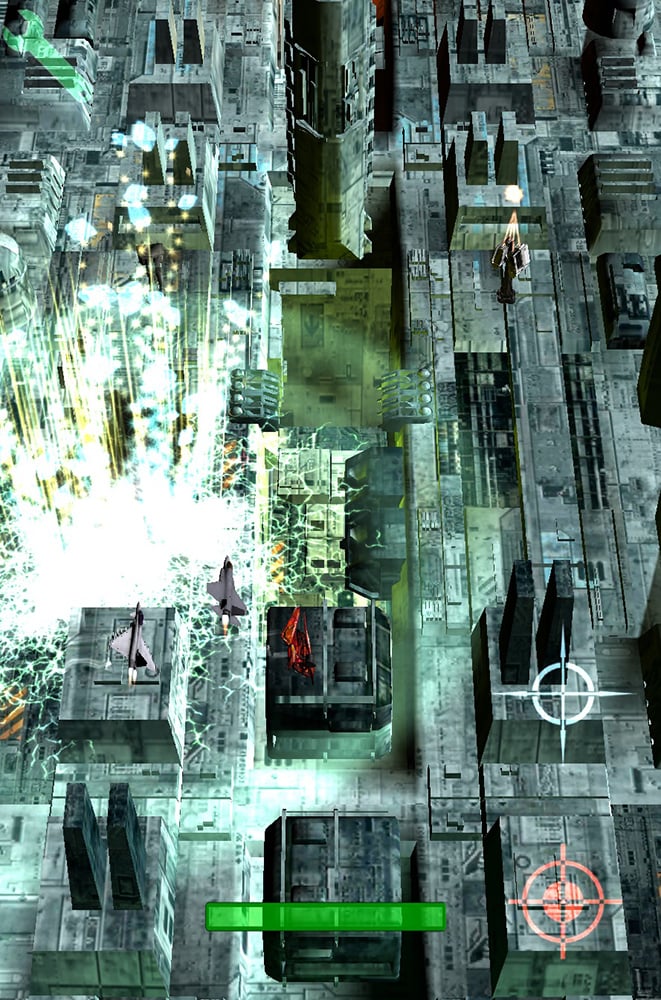 There are some other interesting features that come with this particular shooter. Players will be able to collect and use different power-ups to help them in their fight against the aliens. This includes sometimes adding wingman or two to help you in your fight. You will also be able to launch air-to-air and air-to-ground missile attacks. Lastly, no good top-down scrolling shooter would be without boss fights and those are here as well.

For those of you interested in checking this game out, Aces vs Aliens is available for download off of Google Play for free. This is a totally free game as well, which means there’s no IAPs either. You can check out the game in action with the video below.