Survive the frigid conditions of the Antarctic in Facility 47, now on Google Play

Released by Inertia Game Studios, Facility 47 is a point and click adventure game that has just been released on to Android. Set in Antarctica, in a research facility buried deep beneath the surface, players will be seeking out clues thought it, in order to make good their escape.

The game begins with the player locked in an icy cell, with understanding of how that came to be, or why. As the exploration continues, players will uncover the facility’s history and search for clues while attempting to survive frigid conditions. The game is offered at full and free tiers, with the former costing $4.64 and both including IAPs. 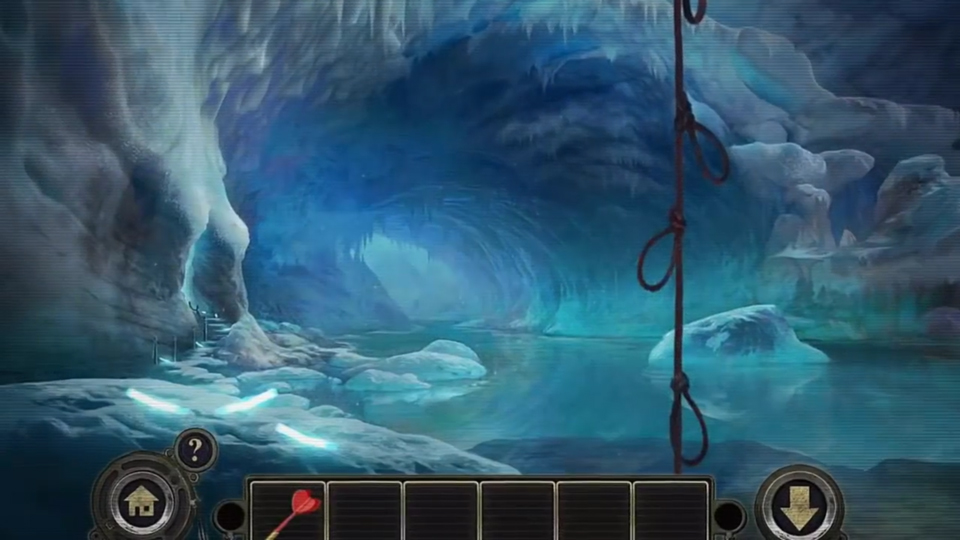 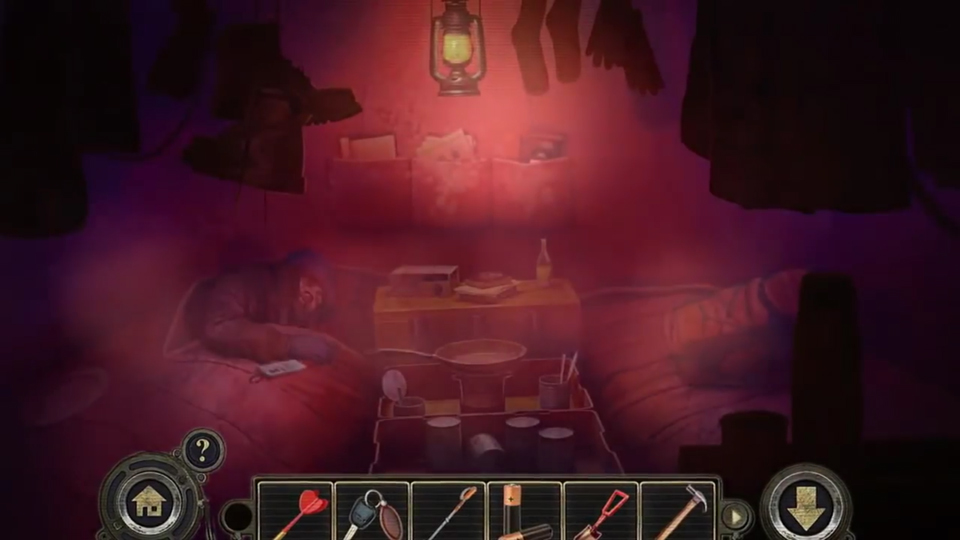 The free version allows play up to a point, a demo version if you will. Both versions allows for purchasing hints, if players get stumped. The trailer indicates support for Amazon’s Appstore, but there’s no indication that it’s been released on that platform as of yet. Hopefully it will, in the near future. 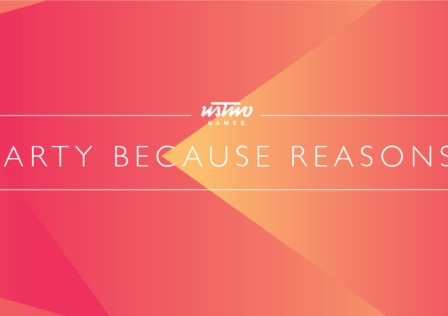 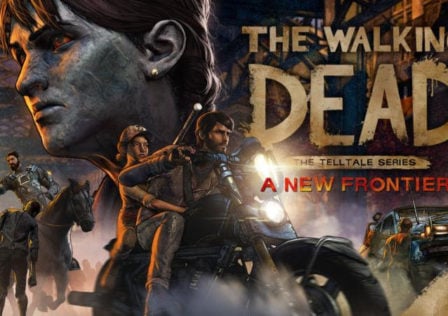