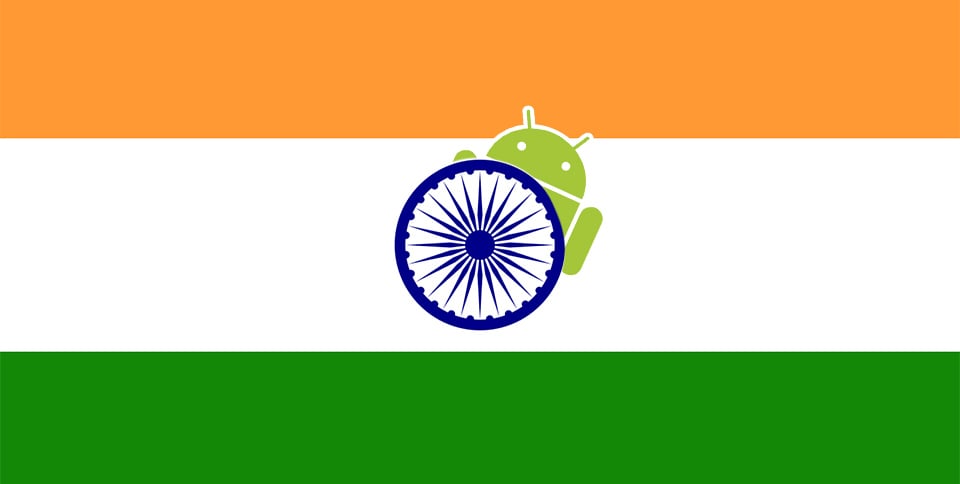 Over the past few of years, China has been labeled as the ‘Big Thing’ when it comes to the mobile game market. Of course this is mainly due to the sheer population size China has going for it, but also because everyone there loves mobile games and love to spend money on them.

Apparently the next territory getting the nod as the next ‘Big Thing’ is India, at least according to SuperData Research. This company just posted a new report with all kinds of information about the state of the mobile gaming market. It comes as no surprise that the number one game in India is Clash of Clans, followed by Candy Crush. As for the first game on the list to come from a developer located in India, they come in at the #4 spot with Teen Patti – Indian Poker by Octro. 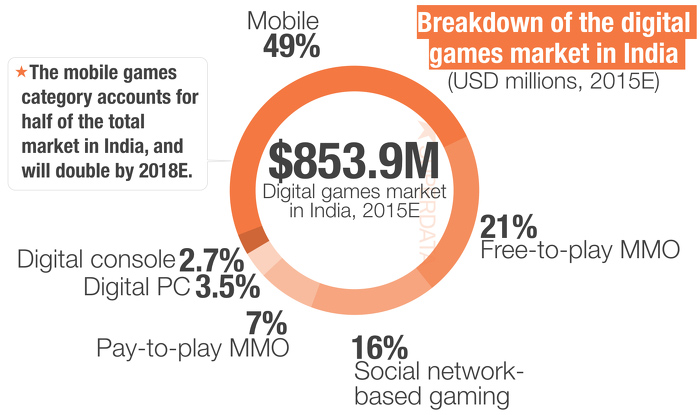 In India, the mobile games market is Android heavy, meaning that it is made up largely of Android-based smartphones, accounting for 73 percent of monthly revenues in the month of October this year. It is also a bit easier of a market for developers to enter into versus a market like China.

It may not be the ‘Big Thing’ yet, but even as it stands right now it is a massive market that should be a part of most developer’s plans with game releases. You can check out all the info and graphs over at the full report.