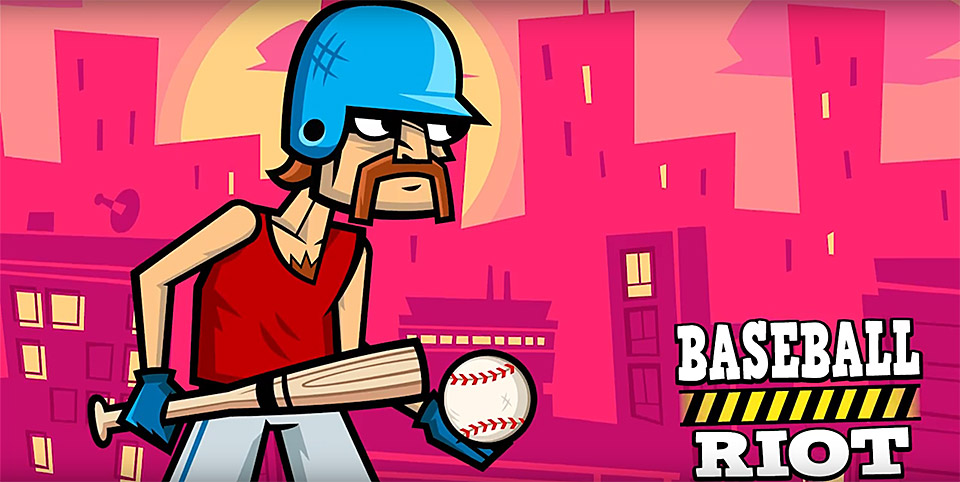 The game is formatted in a 2D fashion, similar to Angry Birds. The characters that double as targets will range from obnoxious fans, leering catchers, biased umpires, and other villains that are hopped up on Explodz energy drink. Some of them are even hiding behind cover, so players will need to ricochet baseballs off of walls as well. 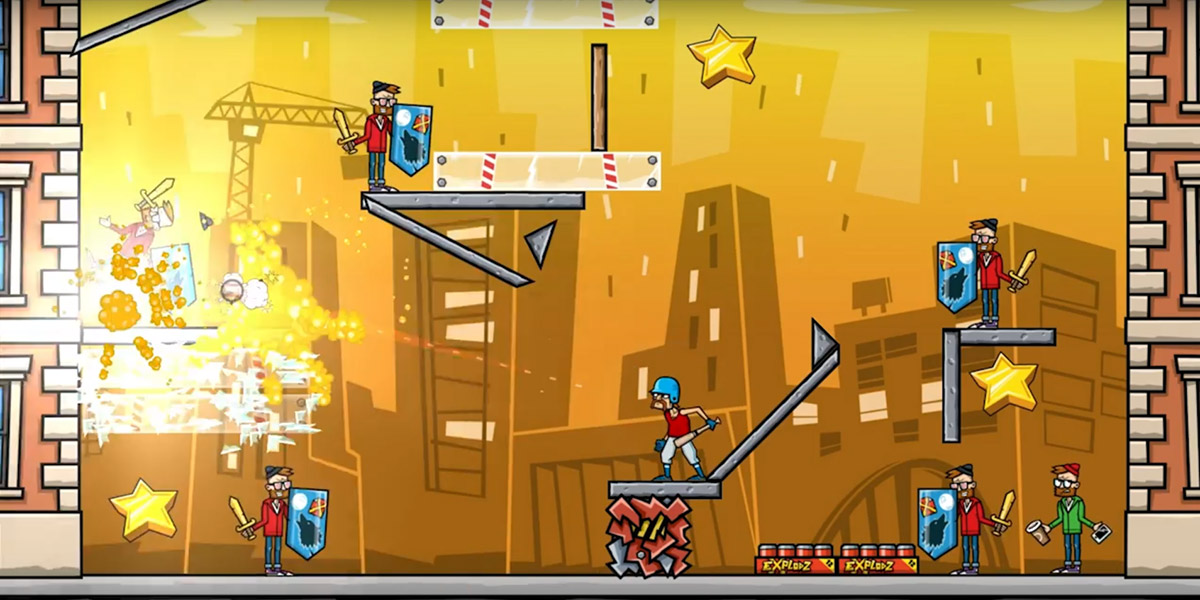 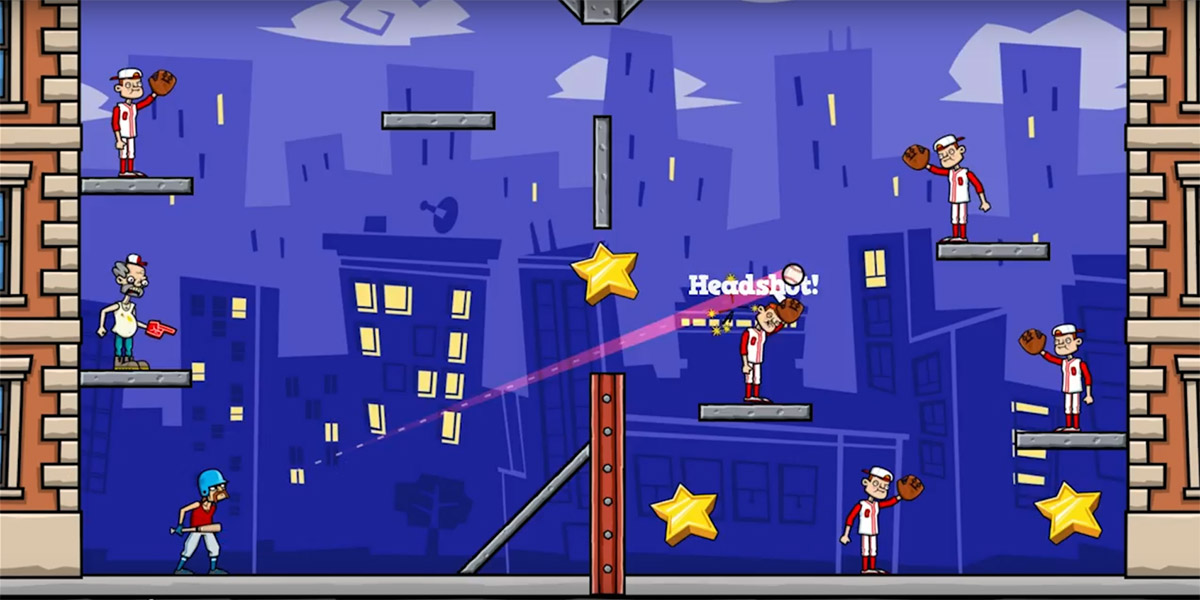 Baseball Riot contains over 100 levels for players to mash their way through, so you won’t be running out of content anytime soon. The game is set to release on December 9th. While no pricing was mentioned, if the other games from 10ton are any indicator, it’ll be free with optional IAPs. You can check out the game in action with the video below.