Players will get to team up with Ken and jump into the driver’s seat of his car which happens to be the first high-performance all-wheel 1965 Ford Mustang notchback. You will actually be racing alongside him, with Ken driving his 2014 Ford Fiesta Hoonigan. Players will get to customize their ride with Hoonigan brand engines, turbos, tires, nitro and more. 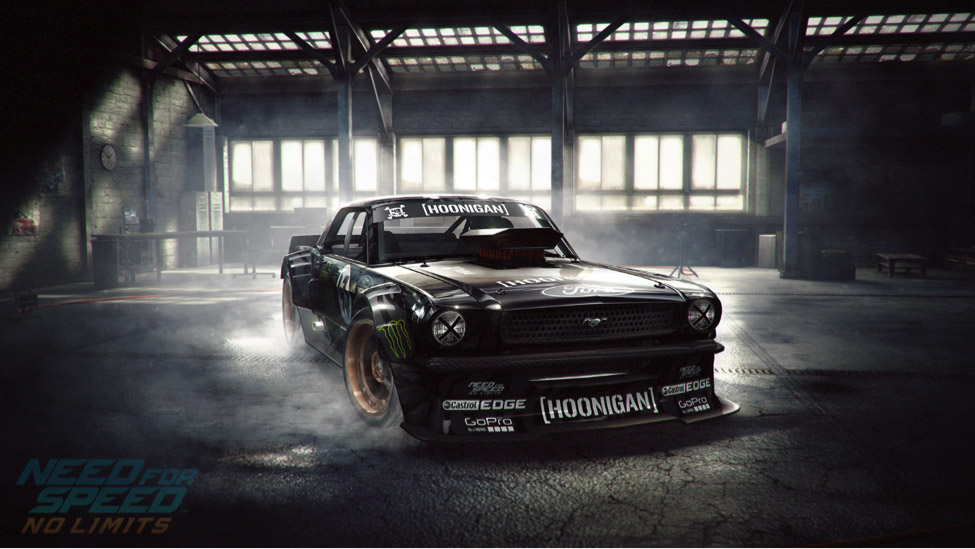 If you win the Xtreme Racing Championships against Ken, you’ll get to take home and keep the 1965 Ford Mustang Hoonicorn, in-game of course. If you aren’t familiar with this car, you can check out the video below of Ken Block introducing his Mustang to the world by driving like a wonderful maniac through Las Angeles. If you haven’t seen that video, you should watch it if you enjoy drifting. This event is only for a limited time though.