Pixl Escape: Space Flight gets updated with a new spacecraft and more improvements

Sometimes breaking 10 million downloads isn’t what its all about when talking about mobile games. Sure, it’s awesome to do, especially when you’re an indie developer. However sometimes it is the smaller goals and milestones that are just as exciting. Pixl Studios is getting ready to break the 5K downloads mark with Pixl Escape and have just released an update as well.

For those of you not familiar with this game, Pixl Escape: Space Flight is a retro-style arcade where it is all about surviving for as long as you can while traveling through space. Along the way you will need to control your ship well, avoiding aliens that are coming at you at a rather fast pace. There’s a variety of spacecraft available to unlock along the way and a chiptune soundtrack to go along with the retro visuals. 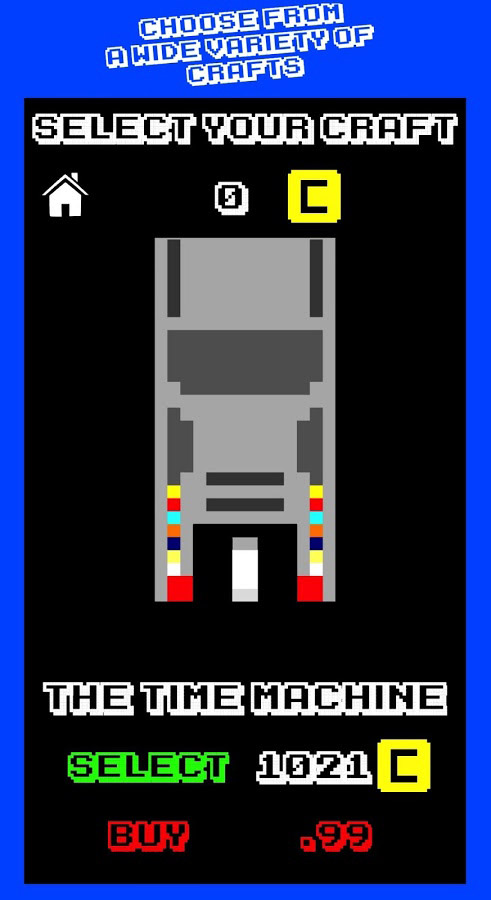 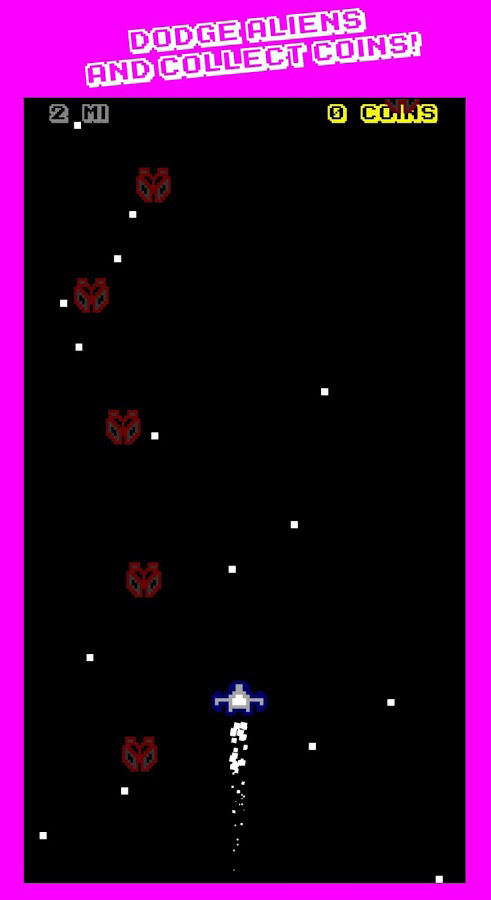 The update introduces a new spacecraft into the game that players can unlock called the Ghost Spacecraft. Rather ominous sounding isn’t it. Players will be able to unlock this ship with 300 coins. Coins are collected while you fly through space. Also coming with this update are a lot of bug fixes and improvements to the game in general.

Pixl Escape: Space Flight is available for download off of Google Play for free and does contain optional IAPs as well.