Customize and use your starfighter in Spevo, now in Google Play

Released CGApps, Spevo is a new space shooter for that’s now out for Android. The gameplay is simple and largely lacking any narrative, so it is purely an arcade game. Players assume the control of a ship in space, whose job it is to clear out all opponents. The game includes hundreds of levels, and the classic three-star scoring system for each.

Players will have over twenty different ships to choose from, with a variety of complimentary weapons to boot; ice, fire, and homing bullets are just some of the options available for taking in the over thirty different types of enemies. There are also optima for upgrading ships that include boosting the fire rate, shielding, damage dealt, number of bullets fired per shot, and more. 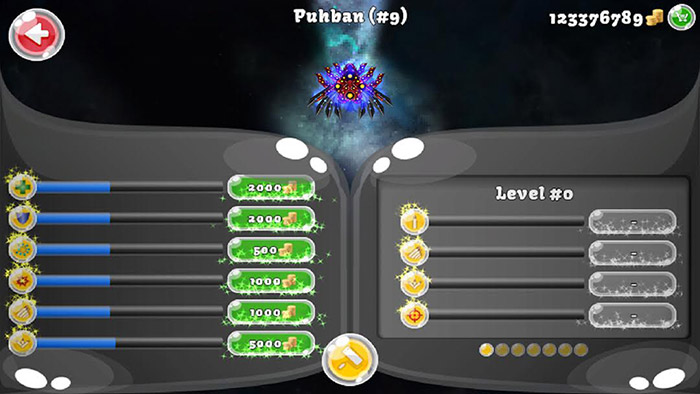 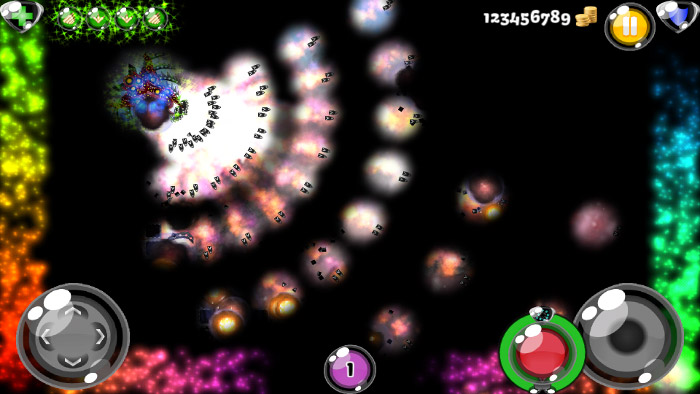 Spevo is available for free off of Google Play. There are ads and optional IAPs as well.