In order to remain successful with protecting your planet, you’ll need to upgrade your Drone after each level. However, it isn’t totally about making yourself stronger either. Positioning, skill selection, use of different items, and so on also are important. Players will need to make sure they are positioned properly to catch and destroy as many enemies as possible. 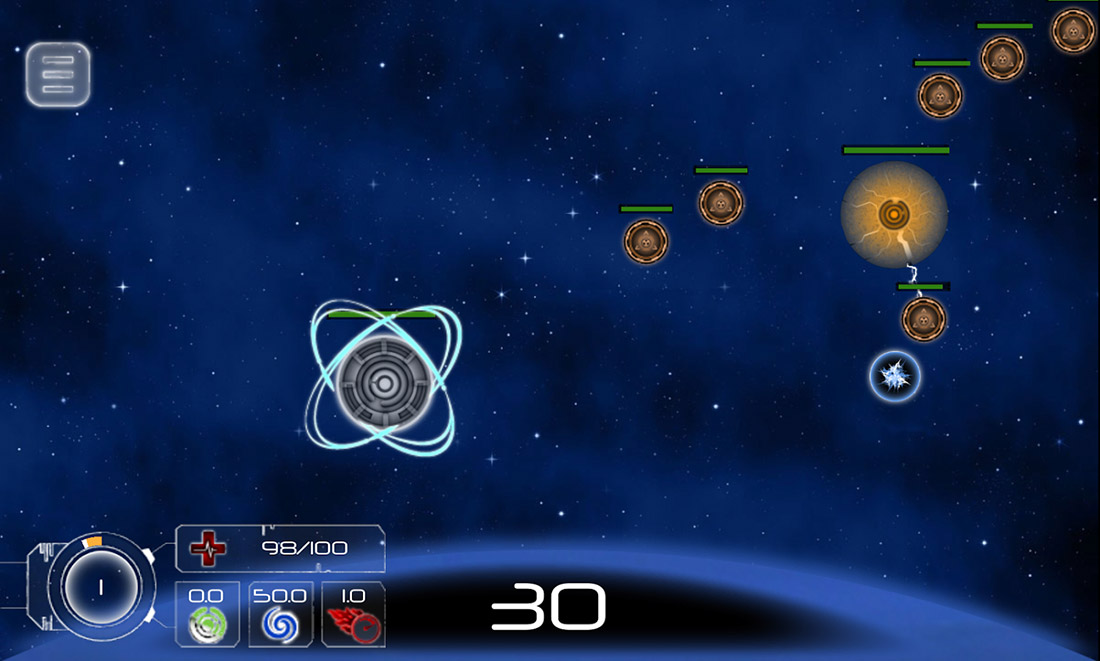 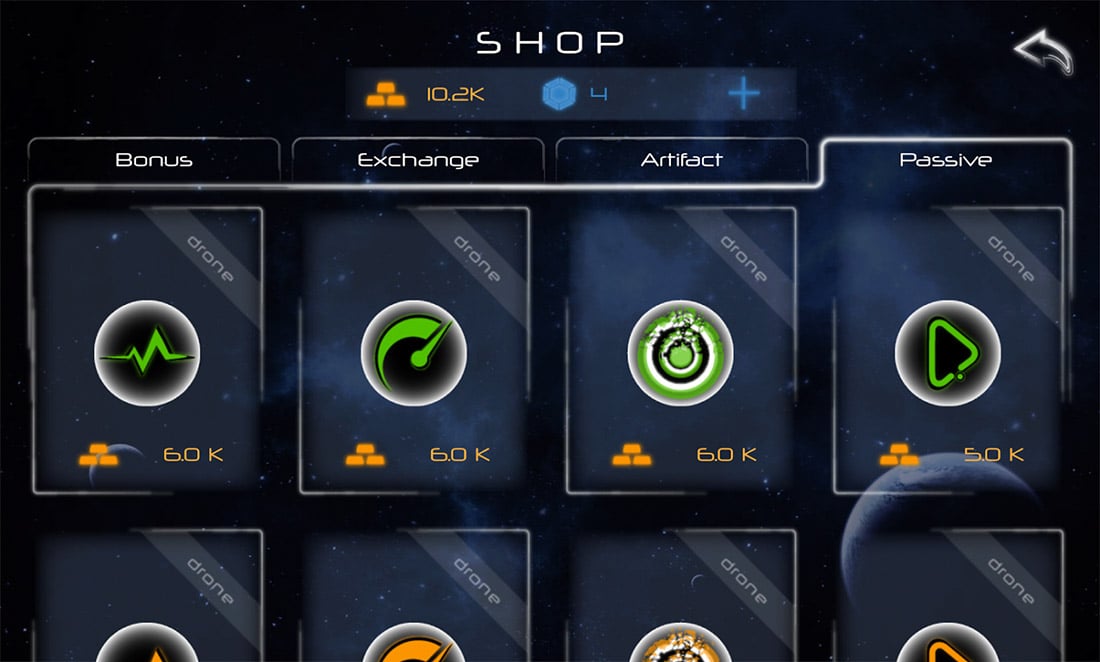 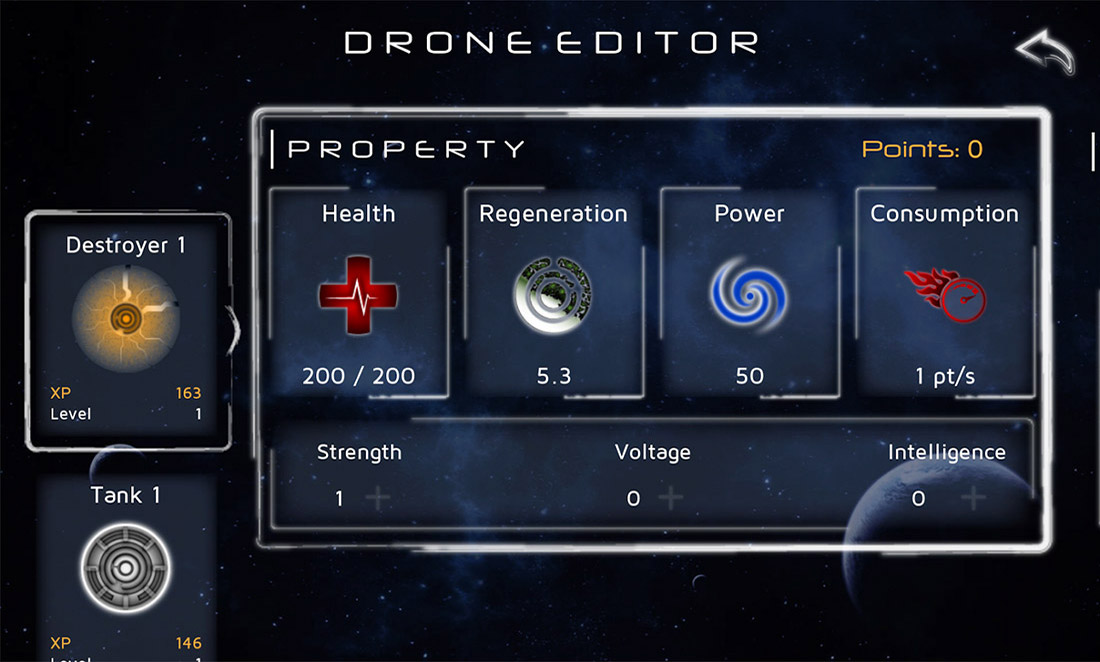 So Dronify is a different type of RTS game than what many people may think of when they read the term RTS. Usually RTS games are all about building structures in your base, researching technology, and sending your troops out against your opponent. If you’re looking to try out something different in the RTS genre, then you may want to check this game out. Dronify is available off of Google Play for free with optional IAPs available as well.