Released by Fabrizio, Planet Diver is a diving game that we reported on in November and that’s just been released onto Android. Players assume the role of a planet diver, which is like a sky diver, only from greater heights like from space, and will look to dive into caverns on other worlds, wearing a special wing suit. The game includes 75 different missions, all of which occur in nine different biomes found on a variety of different worlds.

Players will need to be careful of all the alien life and alien environments that are hazardous such as bats that pursue you or lava flows that cut drastically to narrow your dive path, while snatching up the “star stuff” in order to fund futures dives. There’s a modifier that is predicted on your speed: the faster your speed, the higher your multiplier. Players will be able to acquire new outfits, as well as take advantage of mods that will change or enhance the diver’s abilities. 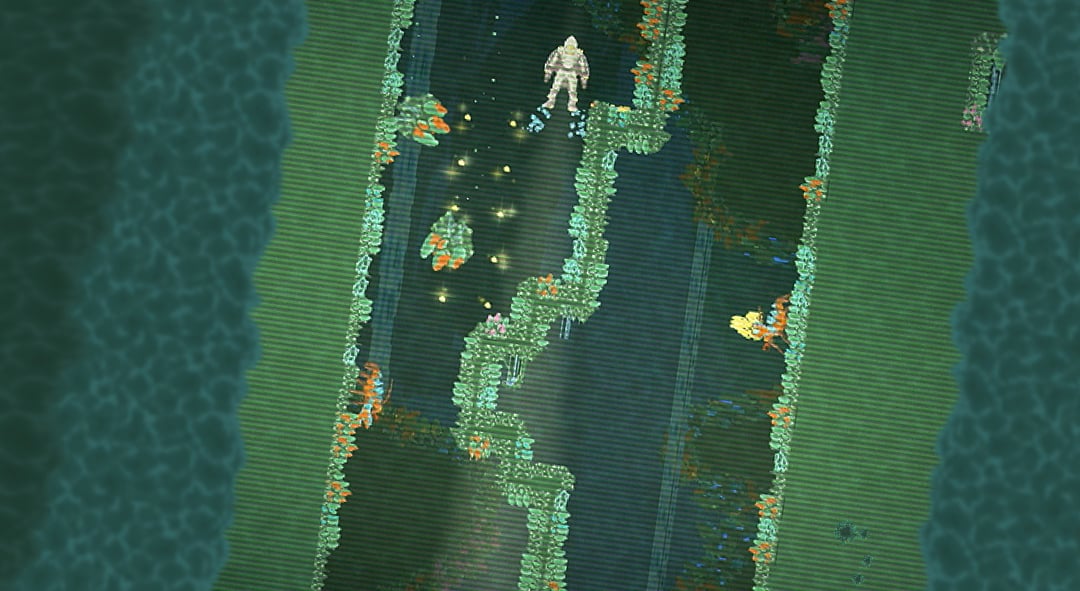 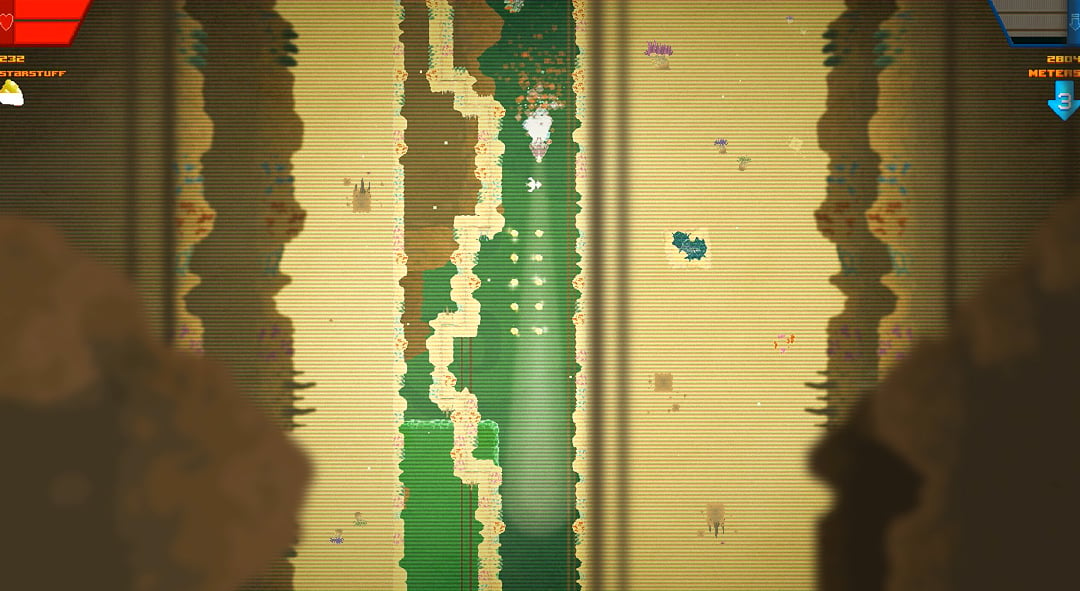 – An extensive campaign made out of 3 planets, 9 biomes and 75 unique missions with a quirky story and challenges.
– Carefully crafted, randomly generated chasms that make each dive unique!
– An endless arcade mode for each planet that pushes the challenge to the limit.
– All planets have their own special biomes, obstacles, enemies and bosses!
– Fast paced gameplay where you need to avoid, brake and speed up like a pro!
– Unique obstacles and enemies like bats that follow your every move, lava that slowly cuts off your escape or a… giant whale?!
– A lot of terrifying boss fights that require fast reflexes and a sharp mind.
– A vibrant setting with a fun, quirky story to explore in the depth of space!
– A cool Astro shop full of unlockables like diving suits, modifiers and music!
– Competitive leaderboards for the score junkies out there!
– Plenty of hidden Easter eggs that can be found throughout the extensive planet surfaces you explore!

You can both compete for the highest score on leaderboards, as well as unlock rewards by completing challenges. There’s also an endless mode, and boss fights on every world just to round everything out. Planet Diver is available for from Google Play for $1.99, and includes optional in-app purchases as well.