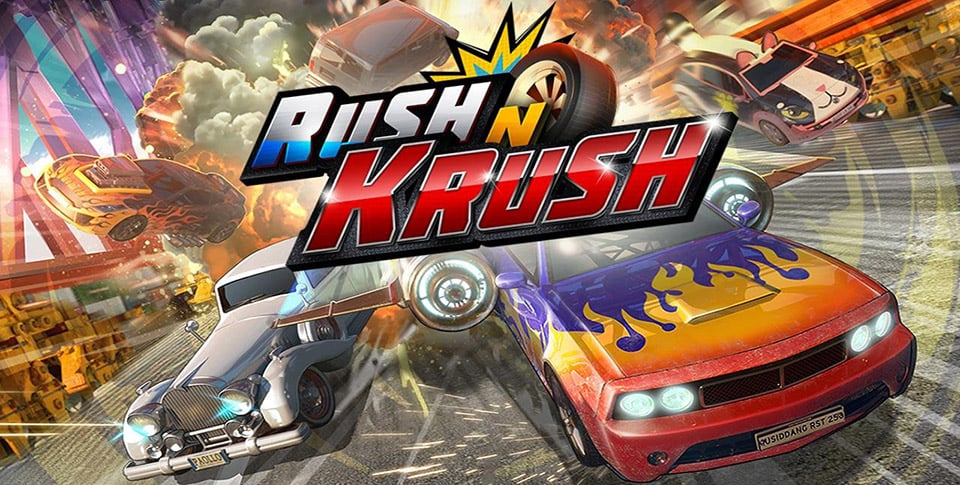 NetMarble has announced the global release of their classic-style racing game Rush N Krush onto Android today. While this is labeled as a classic-style racing game, it is actually a hybrid title mixing endless running, racing, and action gameplay into one title. The action and racing parts are more of a kart racing style of gameplay with weapons on your vehicles, at least in one of the game modes.

Rush N Krush also features some more advanced racing mechanics as well, such as ‘drafting’ the car in front of you in order to go faster. Players will also have boosters available to pick up and plenty of vehicular upgrades as well. The more you upgrade your ride, the better chance you have at beating your opponents. One big plus to this game though is the ability to race against other players in real-time. 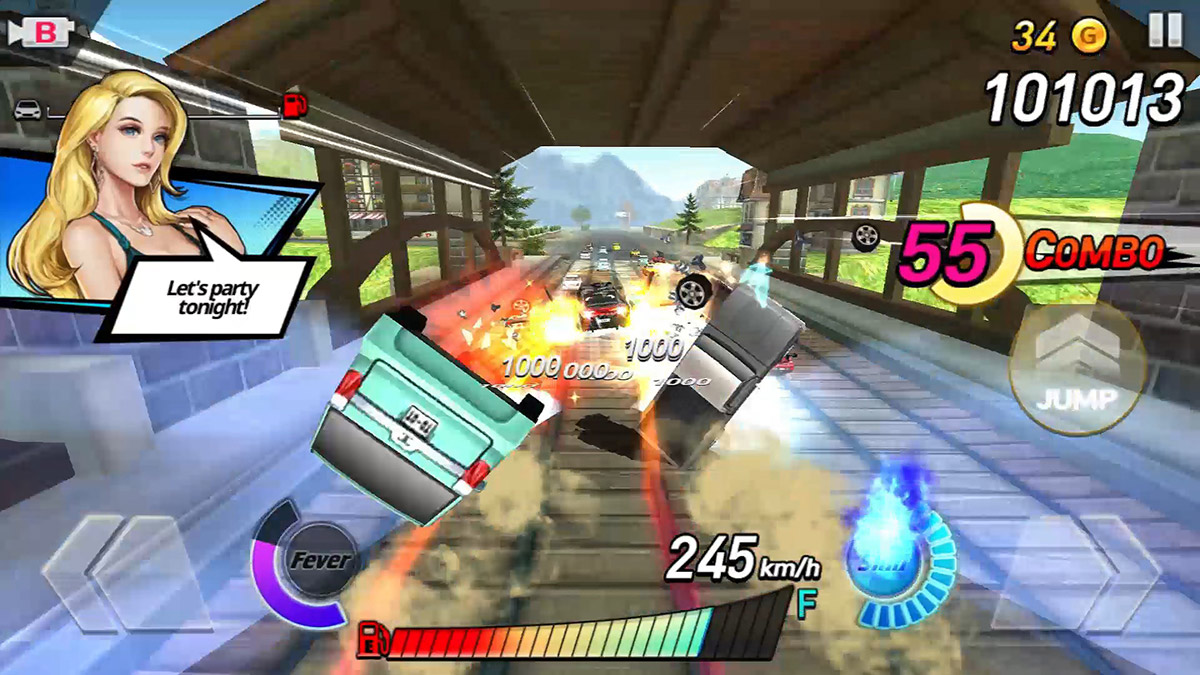 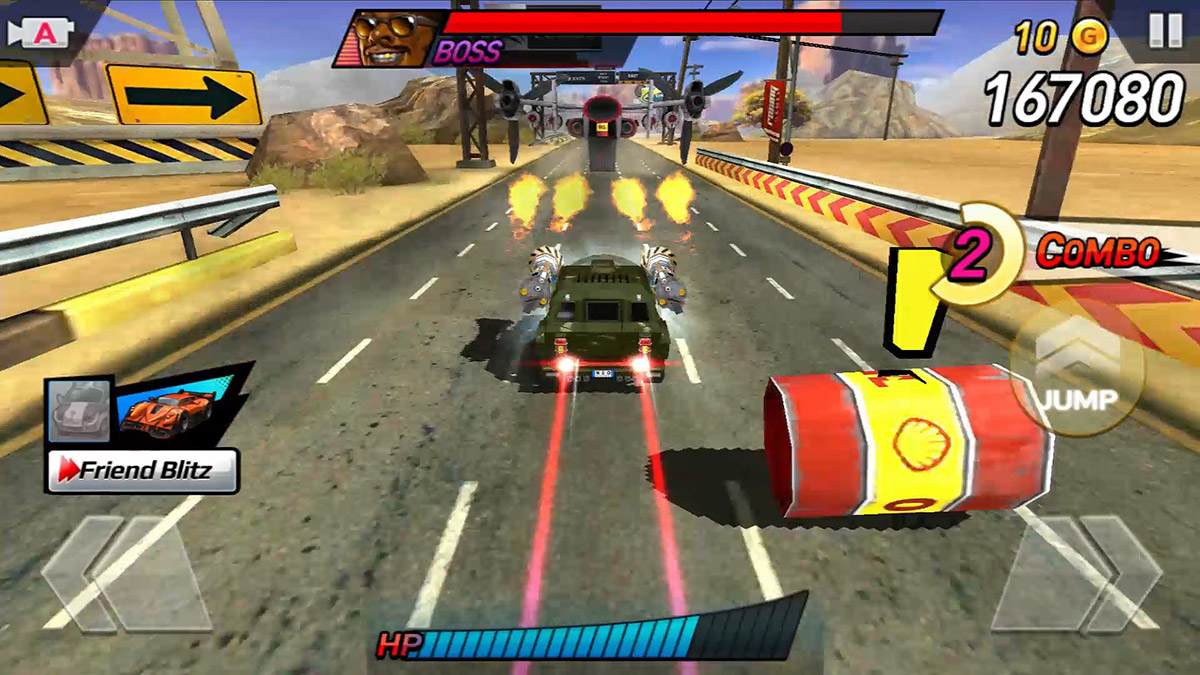 · Endless running: Players can race until cars run out of gas.
· Boss mode: Players fight and defeat bosses of villains, using weapons equipped in cars.
· Head 2 Head: Race in real-time against other players around the world.
· Grand Prix: Race in real-time against multiple players inside the Grand Prix.
· Friendly match: Team up with friends on a global scale in a “just for fun” race.
· Rush N Krush is a hyperaction racing game with nostalgic, vibrant visuals.
· A jump button and simple control, using directional arrows, moves players between lanes of traffic.
· Players can activate a slip stream boost by drifting behind vehicles and then picking speed to quickly pass other cars.

If you’re a fan of racing games, then you may want to check out Rush N Krush, especially if you’re into the not-so-serious types of racing games. You can download a copy of this game off of Google Play for free with optional IAPs available as well. The entire game, however, can be played without spending any money.