Scott Games’ newest title is another Five Nights At Freddy’s game but isn’t actually part of the original series. Instead it is a standalone title that takes place in the FNAF universe and is appropriately called FNAF World. We reported on the first trailer for this game back in November and Scott Games has been working on this new RPG since the end of their original FNAF series.

There’s a lot of familiar faces in this game as well, including the variant versions of most of the main characters. This includes the classic, withered, toy, phantom, and nightmare versions. While the images reveal more of the gameplay and features to come, including something called “Chip Selection”. What this appears to be is something that deals with character’s abilities and changing them or customizing character skills. 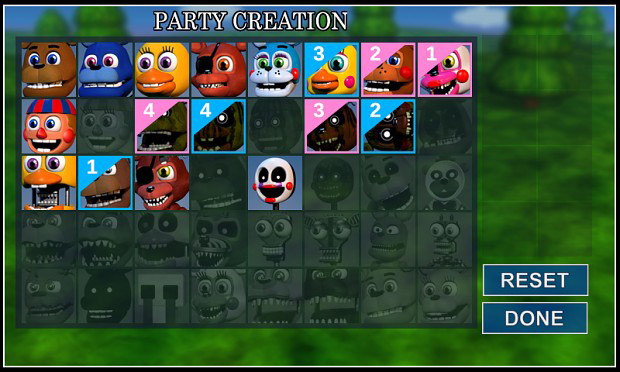 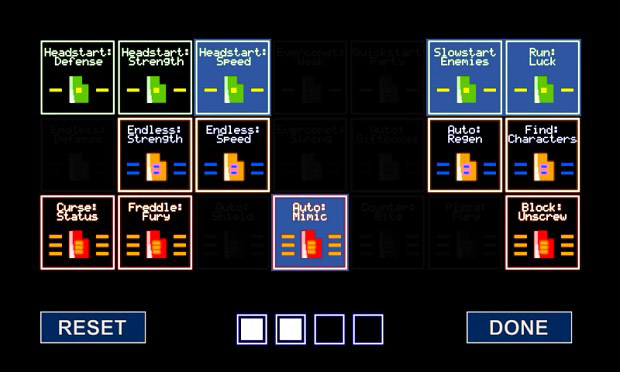 Another image shows all of the characters available in the game, at least so far. This is the party creation screen where players will be selecting who they want in their party. The overworld in FNAF World looks 100% different than when you’re in combat. In fact if you played the original series then you know that this is the same visual styling as the mini-games from it.

Unfortunately there still isn’t a ton of details about this game and what will all come with it. However it looks like Scott Games will be updating the game’s indieDB page with this info. So as more details are released, we’ll post updates. You can check out the rest of the screenshots after the trailer below.

Thanks to Steven P. for the tip! 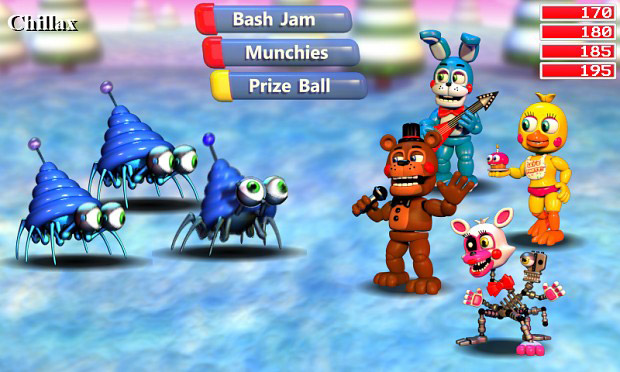 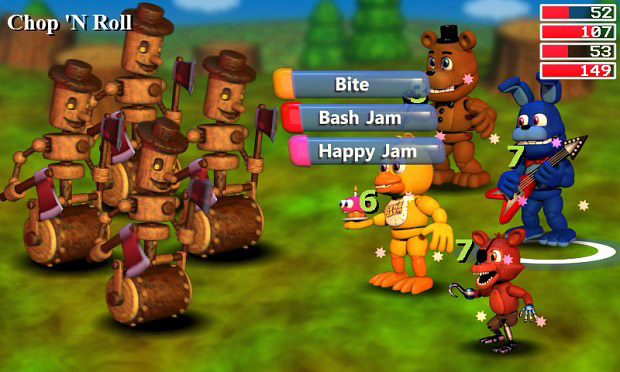 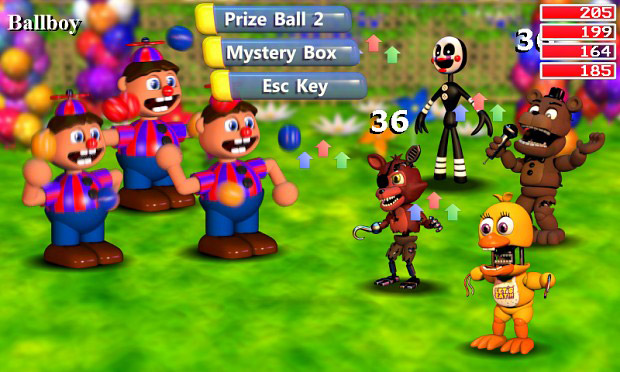 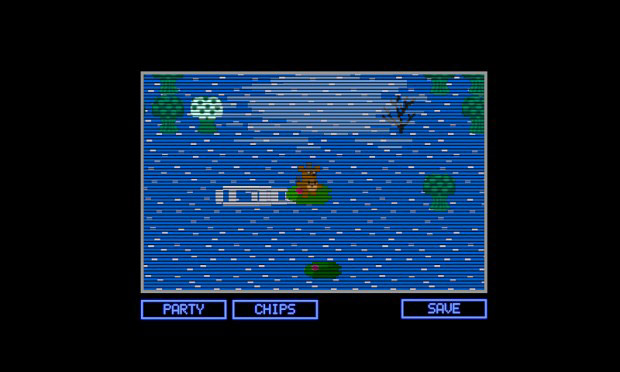 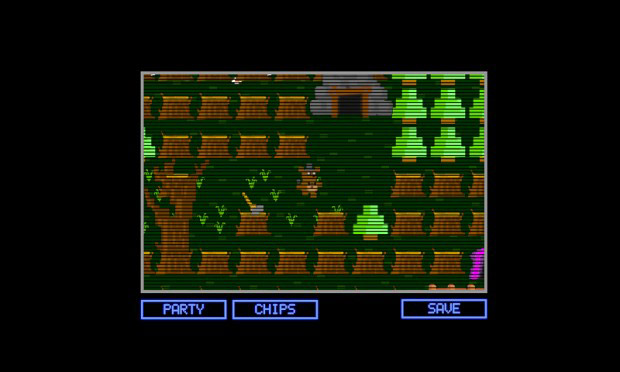 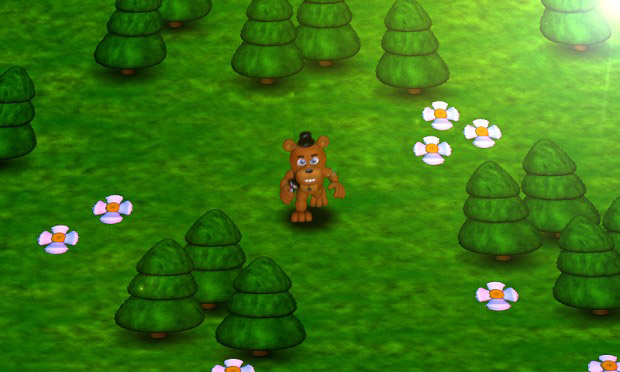 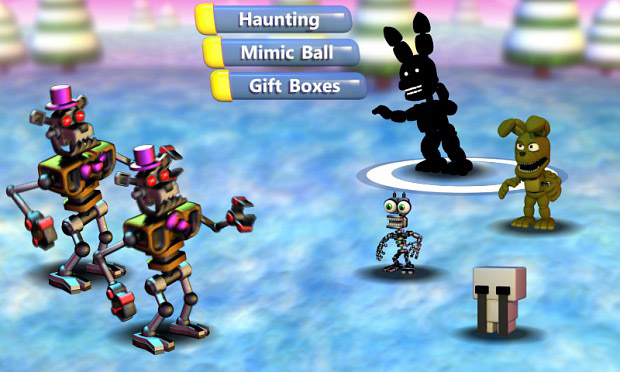