Developed by Onvision Studio and being published by Crescent Moon Games, Leave Me Alone is an interesting side-scrolling action platformer that will be heading to mobile devices next week. This game also features hand-drawn art along with a combination of skateboarding and combat, all in one title.

[UPDATE: Thursday, December 3rd, 7:19 AM, PST] We just got word from Crescent Moon Games that Leave Me Alone is now live in the Google Play Store. I know a lot of people have been anticipating this game as much as we have. Well, the wait is finally over. The game is available to download for $1.99. The game does include optional in-app purchases. From the look of the game, this is something that we haven’t quite encountered before. It is going to be an interesting ride for sure. When you download it, let us know what you think in the comments. The link to download the game can be found at the end of this article.

On top of everything else, it looks like you can do tricks while in the air as well. Players will also be collecting coins along the way, taking out enemies in your way, and even dealing with boss fights. Unfortunately we don’t have a ton of details about this game just yet, but we do have some screenshots and a teaser trailer to check out below. 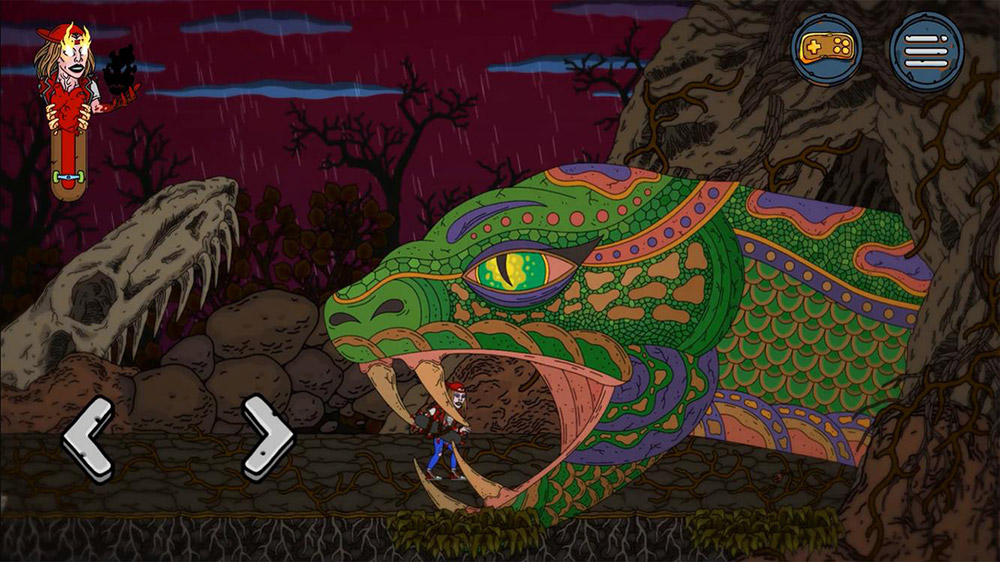 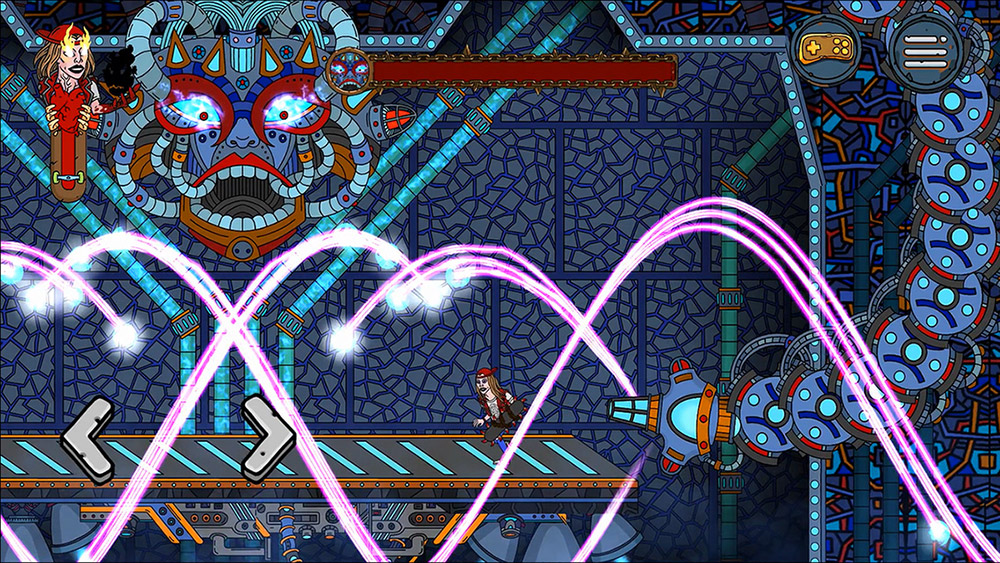 Between the visual style of the game, the blending of skateboarding, combat, and even riding a dragon at time, Leave Me Alone seems like a strange trip of a game. Of course that isn’t a bad thing either. We do know that Leave Me Alone will be landing on Android next week on October 8th. Crescent Moon Games will also be unveiling a new trailer soon for this game. When they do, we will post an update.