[Update: Released] Ratrod Studio will be releasing a sequel to their popular Snowboard Party game on Android shortly

While today is mostly about shopping and scoring awesome deals, there are some games getting announced as well. One of those games happens to be the sequel to Ratrod Studio’s popular snowboarding themed game called Snowboard Party. Besides expanding on the features that made the original game good, Snowboard Party 2 also introduces some new features as well.

[UPDATE: Wednesday, December 2nd – 10:13 PM, PST] All of you gamers that like snowboarding, and appreciate pulling high-flying sick tricks off, while fresh powder assaults your face, can do so now from the comfort of your couch. Snowboard party 2 from Ratrod Studios, is now available to download in the Google Play Store. The game costs $1.99 to download, and does include optional in-app purchases. If you have missed playing SSX on your console, this may be the next best thing. The link to download the game can be found at the end of this article.

For those of you not familiar with this game, Snowboard Party 2 is all about acing each location, busting out big tricks, and becoming the best at snowboarding in general. There are different types of course as well and like the name suggests, this isn’t just a single player game either. There is both an online multiplayer mode and a challenge mode to compete against you friends in. If you’re into the single-player content, you will have over 150 different level objectives and achievements to complete. 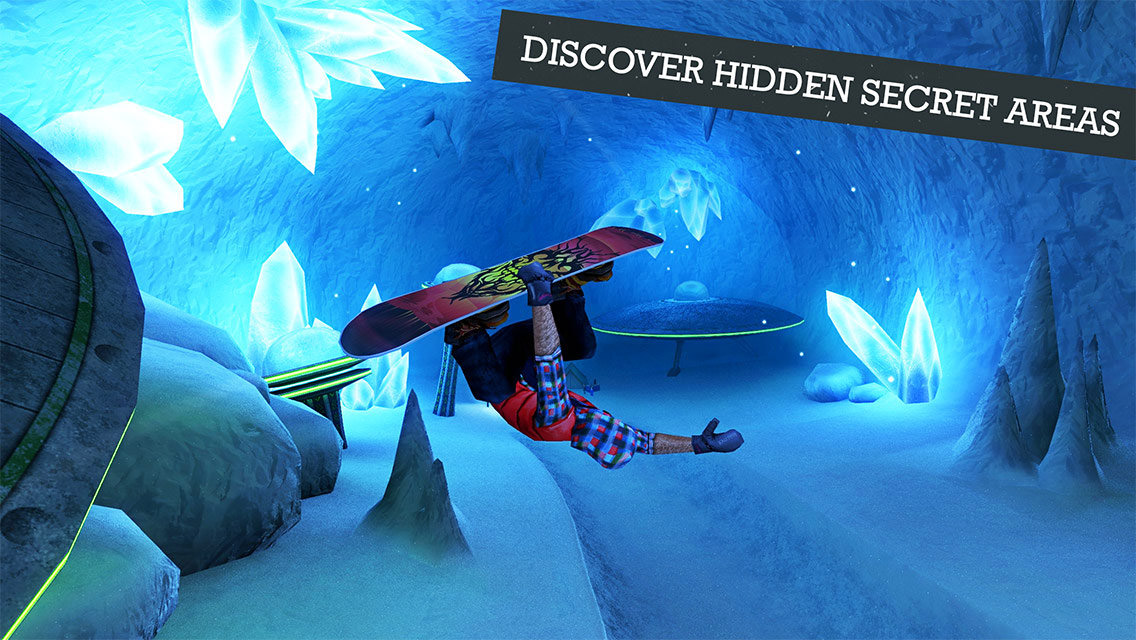 • Supports all the latest generation devices and optimized for high resolution displays.
• Online multiplayer mode to play against your friends or other riders online.
• New fully customizable control system. You can adjust everything!
• Learn over 50 unique tricks and create hundreds of combinations.
• Massive locations to ride including 21 courses located in different continents.
• Customize your outfit in style!
• Upgrade your board to improve your rider’s stats.
• Share your results with your friends on Twitter.
• Extended soundtrack featuring songs from Templeton Pek, Sink Alaska, We Outspoken, Phathom, Voice of Addiction, Pear and Curbside.
• Ability to purchase experience points or special items using in-app purchases.
• Record and share your snowboard sessions on your favorite social media using Every Play.

Snowboard Party 2 also lets players customize their characters with different outfits, boards, and accessories. You can also ‘level up’ your boarder as you play, earning experience with each run and improve their attributes. Upgrading your board also helps improve your stats. 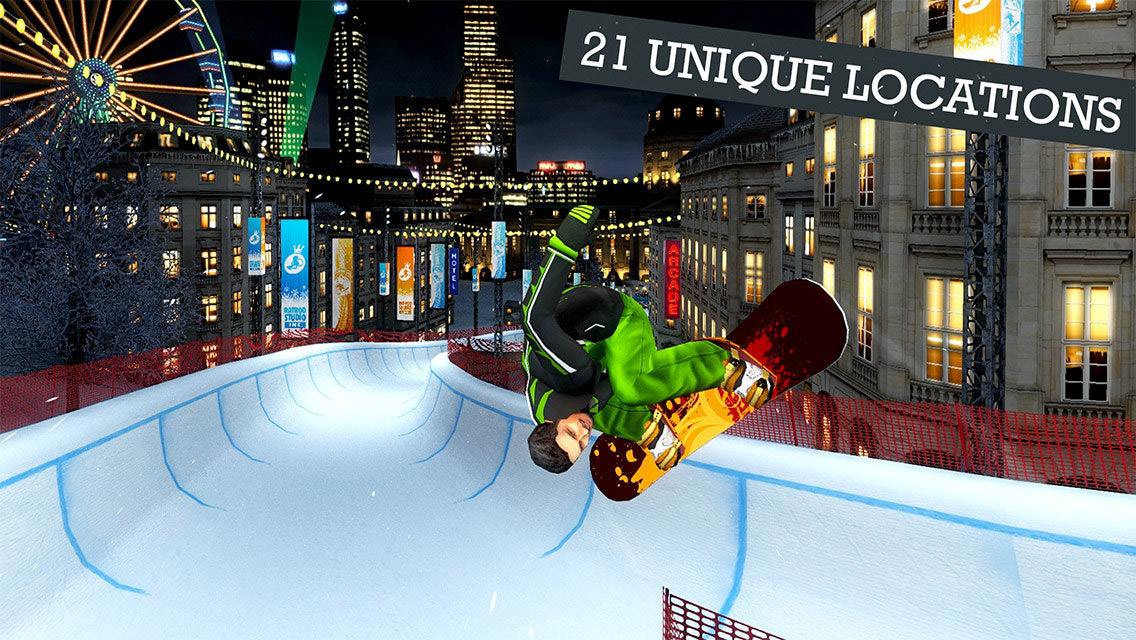 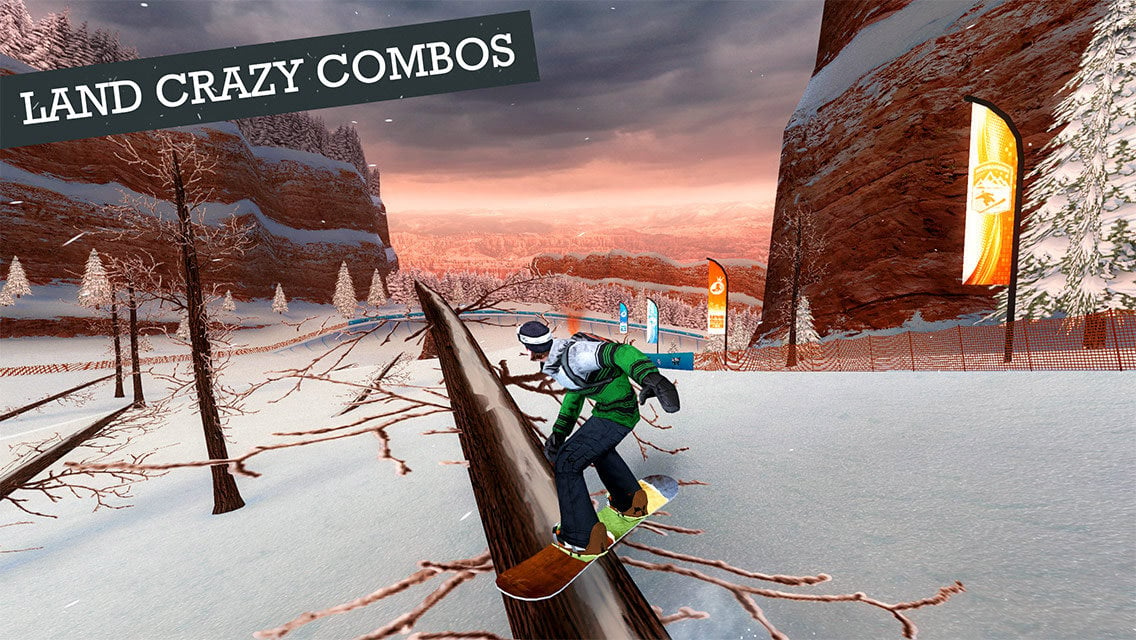 For those of you who are a fan of the original game, Snowboard Party 2 is slated for release on December 3rd on both Google Play and Amazon’s Appstore. It will be priced at $1.99 like the original game as well. As for a free demo version like the original had, there’s no word on that yet. We’ll post an update once this game arrives. In the meantime, you can check the game out in action with the trailer below.