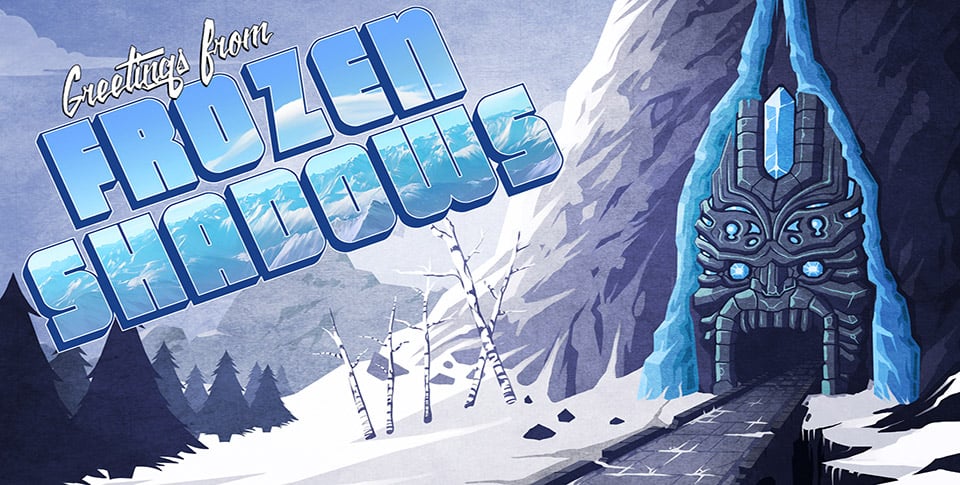 Temple Run 2 from Imangi Studios has been out for a bit now and hasn’t really received any major content expansions since its release. That’s all changing though with the first in a series of planned content expansions that has arrived today called Frozen Shadows.

Temple Run 2: Frozen Shadows features Guy Dangerous, Scarlett Fox, and the rest of the cast but this time in a Winter-themed world. You will be, of course, running away from Demon Monkeys once again but this time you’ll be trudging through the snow and ice while trying to escape them. 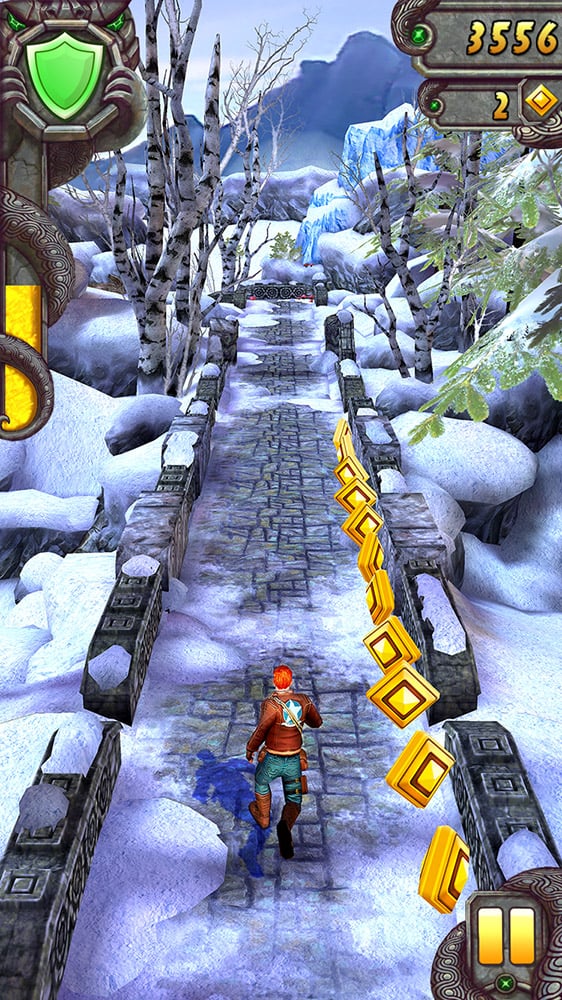 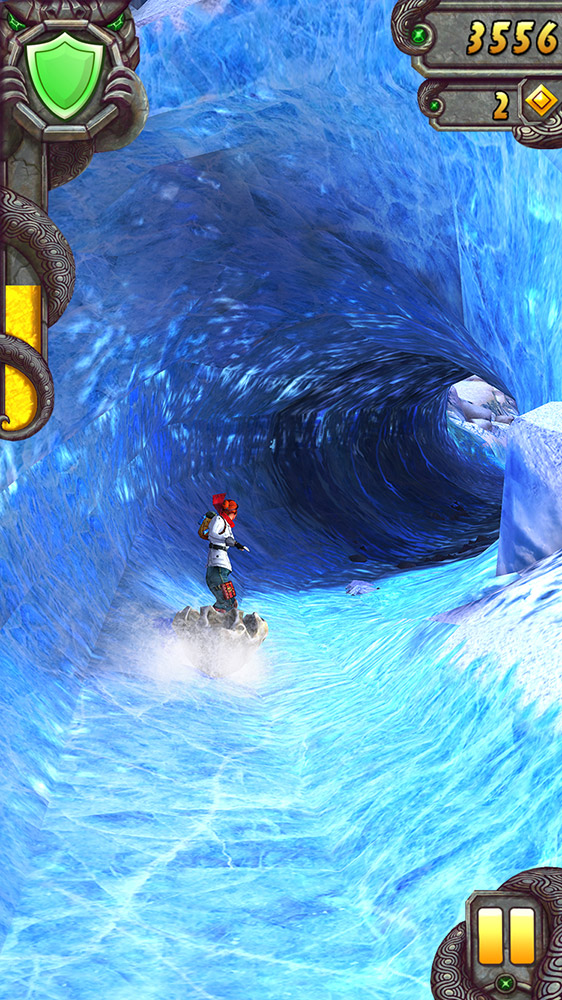 This is the first in a series of world expansions we have planned for Temple Run 2 over the next year. Frozen Shadows gives Temple Run 2 fans an entirely new terrain to explore, and a new twist on the gameplay with the ice luge. It’s basically a completely new Temple Run game in an update. – Keith Shepherd, co-founder of Imangi Studios

In Frozen Shadows, players will also be taking part in the ice luge challenge which will have you tilting your device to surf through ice tunnels on a big Demon Monkey skull. There are new stunts to pull off while jumping and sliding to avoid new obstacles. Also included in the expansion are new artifacts, winter costumes, and a new Demon Monkey chasing you.

The Frozen Shadows update is now available for download off of Google Play for free as is the game itself for anyone wanting to try it out for the first time.