[Update: Game Released] Ubisoft announces a new Rayman game with the release of a new trailer

Ubisoft has announced a new Rayman game heading to mobile soon called Rayman Adventures. Te unveiling game by way of a new video posted over on Ubisoft’s YouTube showing off some of the gameplay that will be arriving with Rayman Adventures. Like the previous two games, this one will also be a runner as well.

[UPDATE: Wednesday, December 2nd, 10:28 PM, PST] We reported on the latest Ubisoft Game in the Rayman series a few months back. Today, we find out that Rayman Adventures is now available to download in the Google Play Store. Unlike the other entries in the series, Ubisoft has chosen to make this game free-to-play. Yes… free-to-play. We have downloaded it, but haven’t had a chance to play it yet. As soon as we have an opportunity, we will let you know how it is. Ubisoft is known for making high-quality games. We hope the free-to-play aspect of the game is balanced. Only time will tell. If you are a fan of this series, you can find the link to download the game at the end of this article. The game does include optional in-app purchases. If you download it, let us know what you think of it in the comments.

Rayman Adventures will have players taking control of Rayman once again, this time to set out on a journey to rescue the Incrediballs. Apparently the enchanted forest is in trouble and the ancient eggs that sustain the sacred tree have been stolen and scattered across the world. So you will be heading out across different terrain and locations to save the enchanted forest by finding said eggs. He won’t be alone though, he will have Barbara with him. 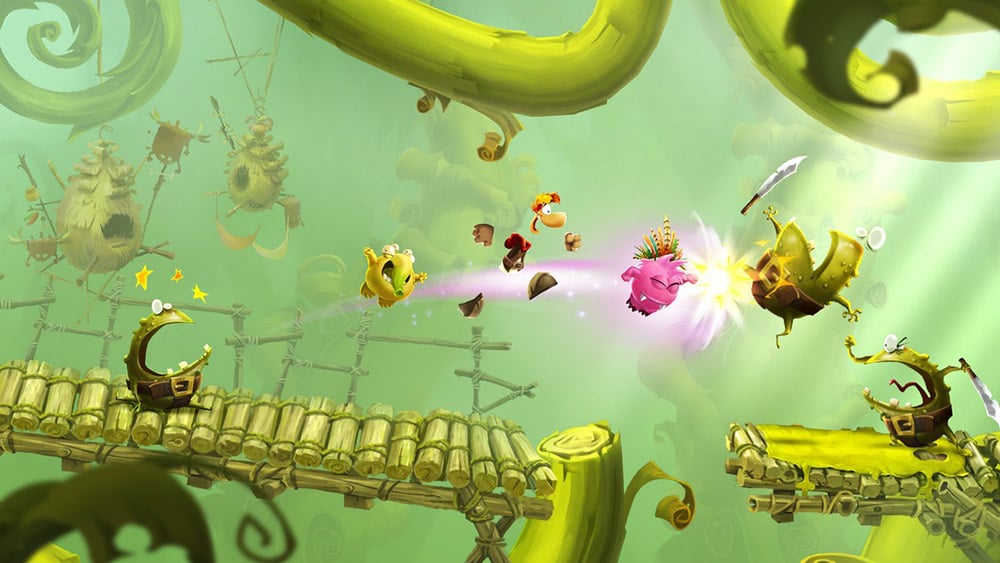 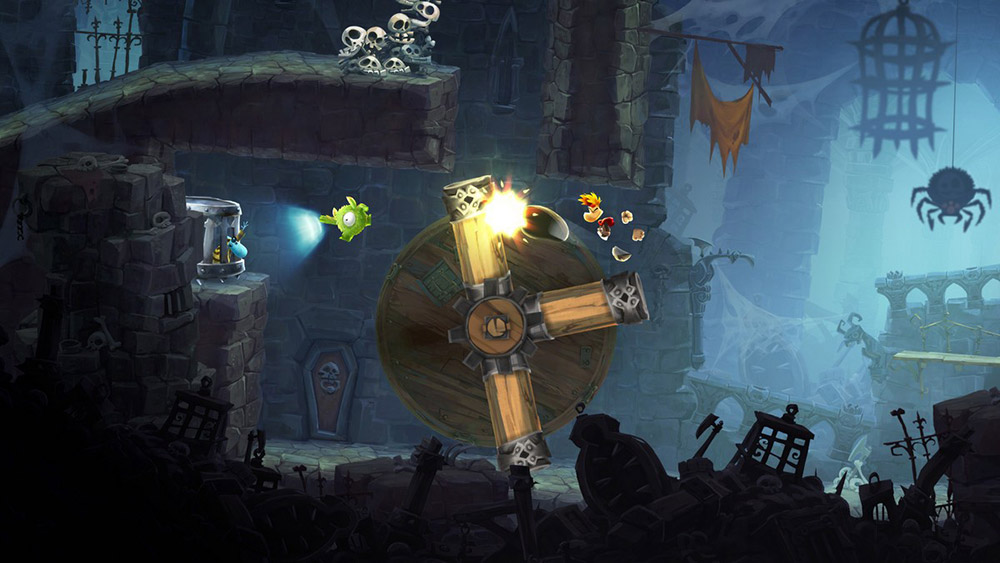 Other than the above information, there really isn’t much else known about this new Rayman game, only that it will be ‘coming soon’. The last two Rayman games cost $2.99 so there is a good chance this one will be around that price as well. When more details are released, we will post an update. In the meantime, enjoy the trailer below.

On a side note, Ubisoft’s YouTube and the press release we just got has this labeled as coming to mobile, and yet there is also references now that it is coming to iOS with no mention of Android. We’ve contacted Ubisoft to get confirmation one way or another.