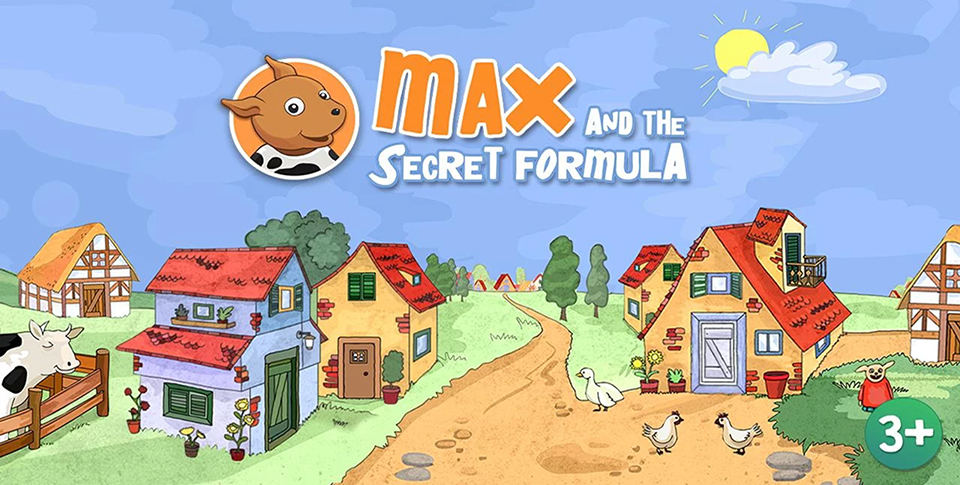 Originally released two decades ago for PC, Max and the Secret Formula has now been re-released on mobile. In this game, players assume the token of the eponymous Max, a dog who resides in a village named Rightaroundthecorner. From here, Max receives a letter from his Uncle Pong, who lives in another village named Veryfaraway.

The letter contains information about Max’s aunt Lisa, whose leaning tower is in danger of falling over. Uncle Pong has an special formula that will correct this, only the numbers contained in the formula are hidden in Uncle Pong’s house, and he needs Max to help find the missing numbers. The idea is to teach kids number, and reading skills aren’t required. 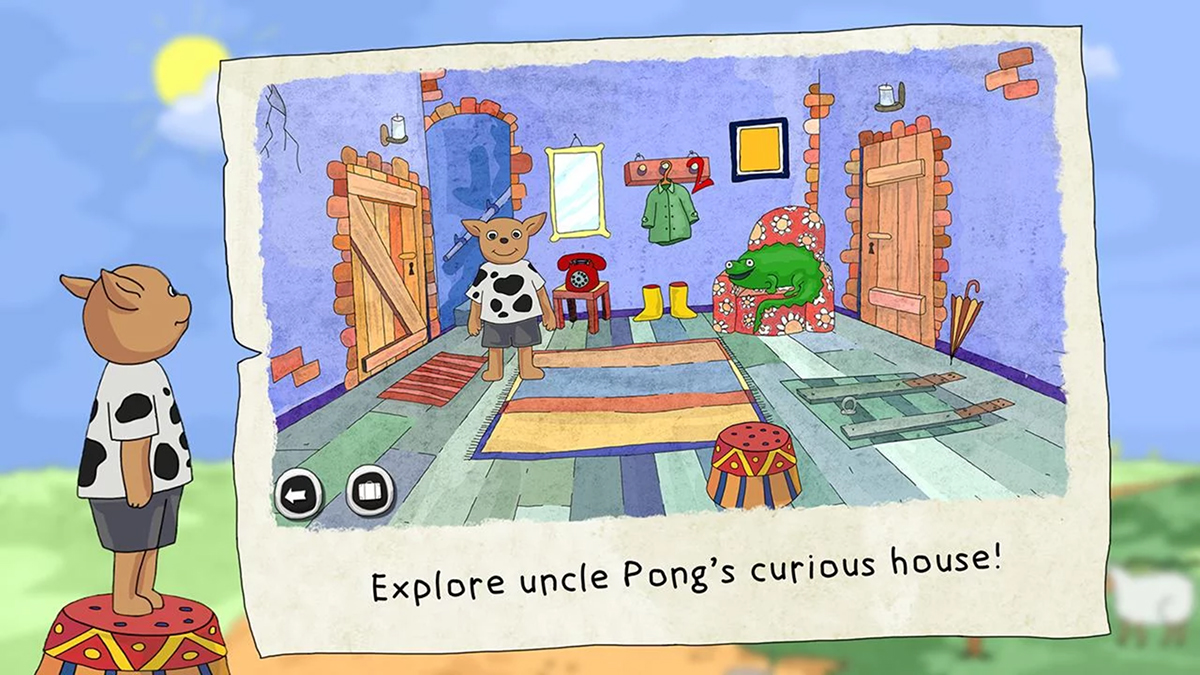 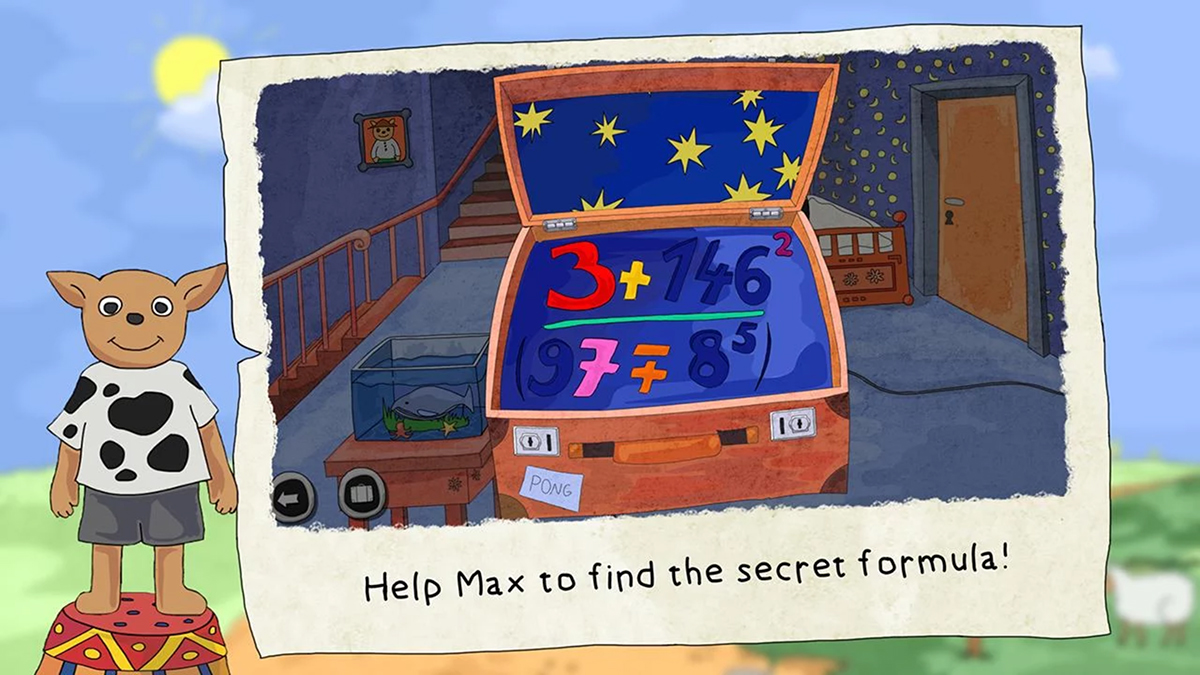 Max and the Secret Formula Features:

– A renewed classic, optimized and expanded for smartphones and tablets
– Beautiful graphics and animations
– No reading skills necessary
– Kids learn numbers in a playful way
– Funny and intuitive gameplay even for young adventurers!

Max and the Secret Formula is available now from Google Play or Amazon’s Appstore for $ 2.99 and comes with no IAPs either. If you have young kids, this is a good game to play with them with.