Albion Online is currently running its closed beta phase right now and the game already has a ton of content to play through. However that hasn’t stopped Sandbox Interactive as today Albion Online has just received a new content update called ‘Aurelius’ which adds even more goodies to the game.

This is technically the first major content update to hit Albion Online since its development started. The Aurelius update brings with it new PvE content for players to start making their way through. Players have an additional three new Keeper-themed dungeons types to check out (Temple, Residence, Mushroom Cave), spread in 23 variations throughout the Albion world. In other words, there’s 23 new dungeons in Albion using the three new dungeon types as a base for their designs. 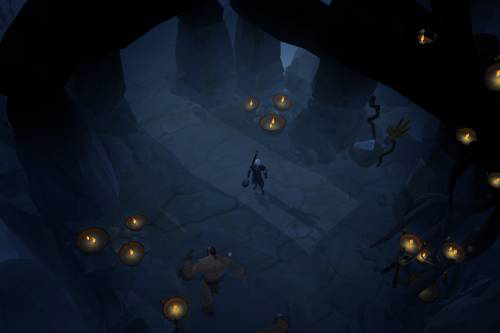 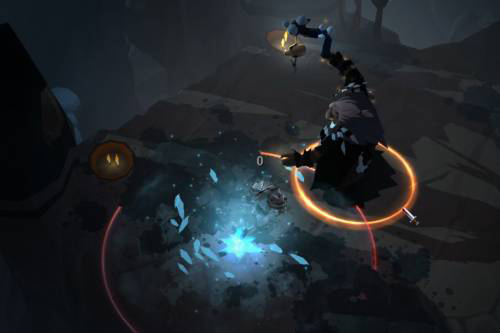 Also added to the game are three new lethal bosses with another three new mob types available for those adventurous players out there. For those of you who play Albion Online, you know already that it is basically a classless system when it comes to character creation and customization. Skills, spells, and other abilities come from the gear you choose to equip. With that said, there are 10 additional new spells and abilities spread across different weapons.

Based on player feedback during this closed beta phase, Sandbox Interactive has also added a bunch of different “Quality of Life” improvements to the game. These improvements include the much requested option to use different chat channels, the ability to force your character to move to a certain location by right-clicking, and preventing your character from accidentally harvesting or looting in combat which has been a pain in the ass at times to have happen. 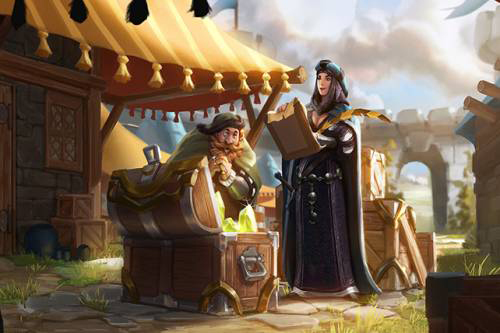 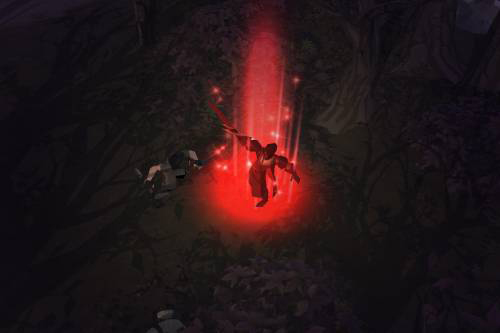 Lastly, players can now see when they are in combat by looking at your portrait, as well as it being more obvious when spells become ready again (a.k.a their cooldowns are over). Of course there are some Christmas themed goodies as well including the cold-blooded Uncle Frost who will be roaming Albion’s dungeons as a new boss who drops nice Christmas hats for your character to wear. Major cities will have Christmas lights going and for New Years, players will be shooting off their own fireworks.

The Aurelius update is now live for all Albion Online players participating in the closed beta. If you want to partake in the beta, you just need to own one of the Founder Packs in order to gain access which including the Android version.