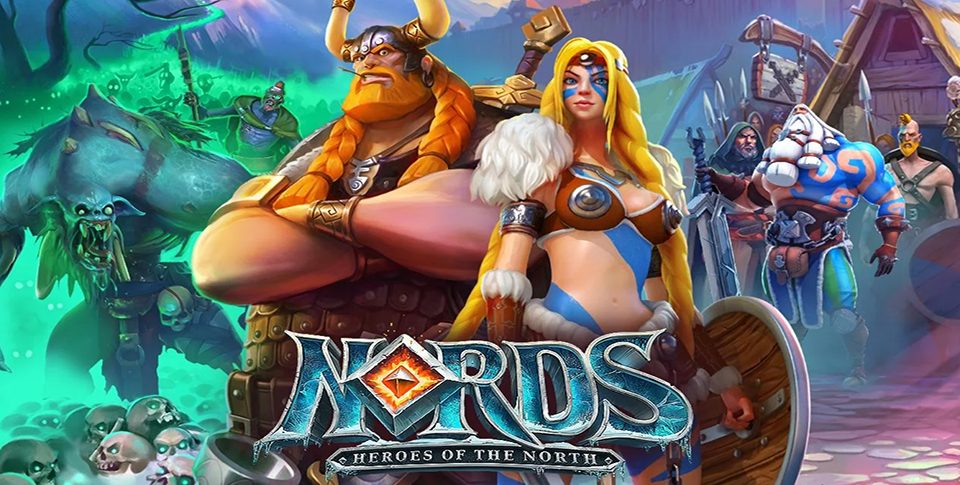 This game is cross-platform with iOS, and has already been released on Facebook. This release includes voice acting that includes Patrick Warburton and Jason Canning, as well as the addition of battle animation that allows players to see and hear their units when they end up in combat, while at the same time previewing new ones. 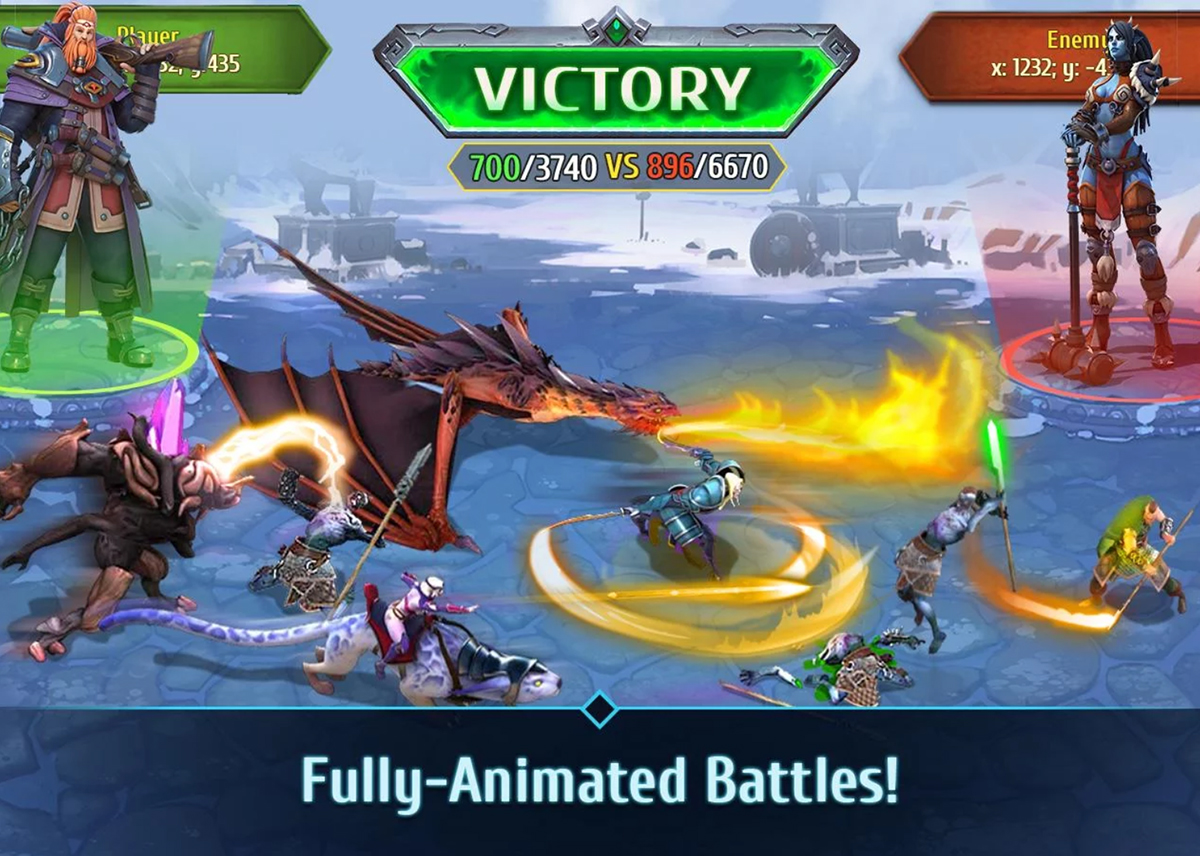 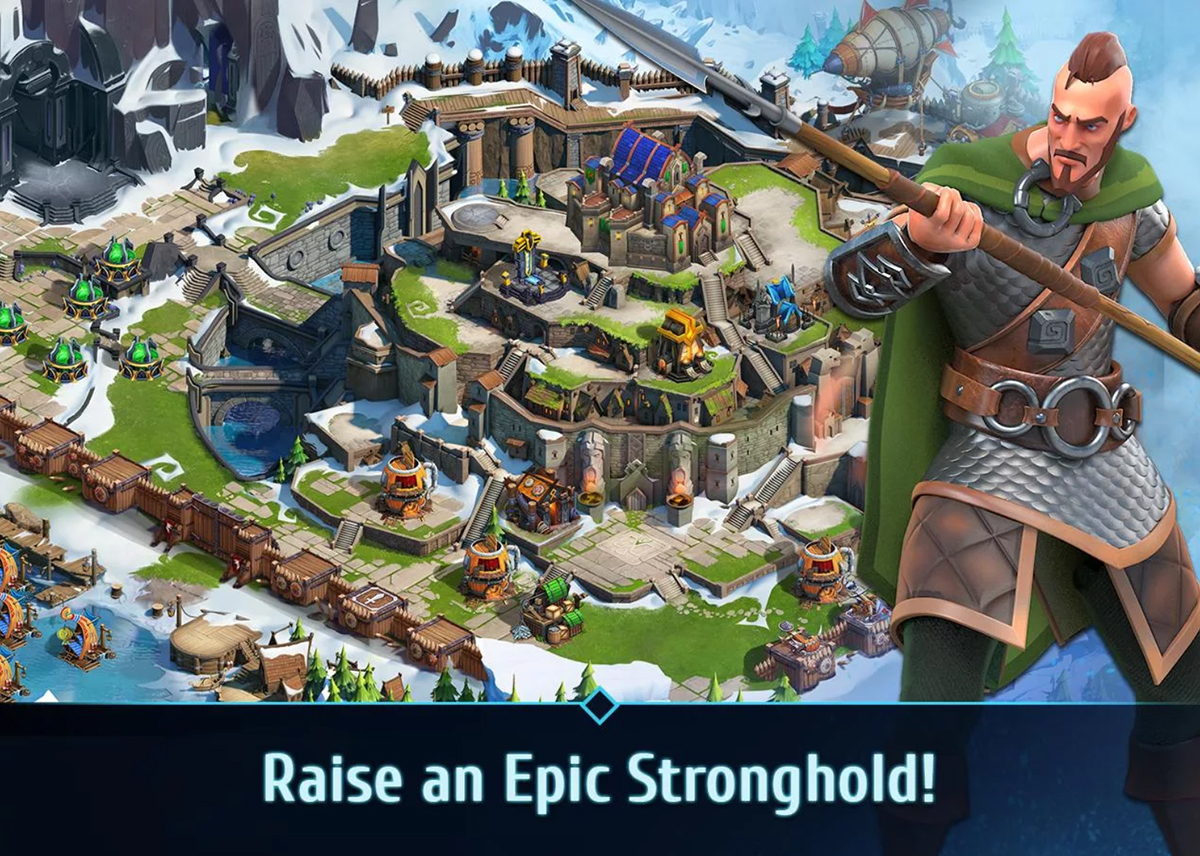 Nords: Heroes of the North Features:

– Battle Animation: For the first time ever, players can see and hear the action during battles. Animated battles let players see their current units in action while previewing new ones.
– Unit Personalities: Characters have been given in-depth stories and backgrounds to immerse players more into the world and into their units
– Highest quality of 3D animation and content ever achieved in a Plarium game
– Over 30 professional actors contributed their voices to Nords, including -Patrick Warburton of “Family Guy” fame.
– Fully-scored soundtrack and sound composed and produced by BAFTA award-winning composer Jesper Kyd.
– Top-quality artwork and modeling with the level of detail demanded by the most serious players.
– New inventory and item system add a level of depth never-before introduced in a Plarium game
– ‘Choose -Your Faction’ feature lets you choose which army to lead – Orcs, Elves or Northmen – to determine how your stronghold and environment will look to you and other players.
– Customize your stronghold: Build your stronghold with forts, barracks, and more

Nords: Heroes of the North can be downloaded for free with optional IAPs included. You can also check out the game’s trailer to see some of the gameplay with the video below.