Help Scotland Yard catch a killer in the A. B. C. Murders, coming to Android 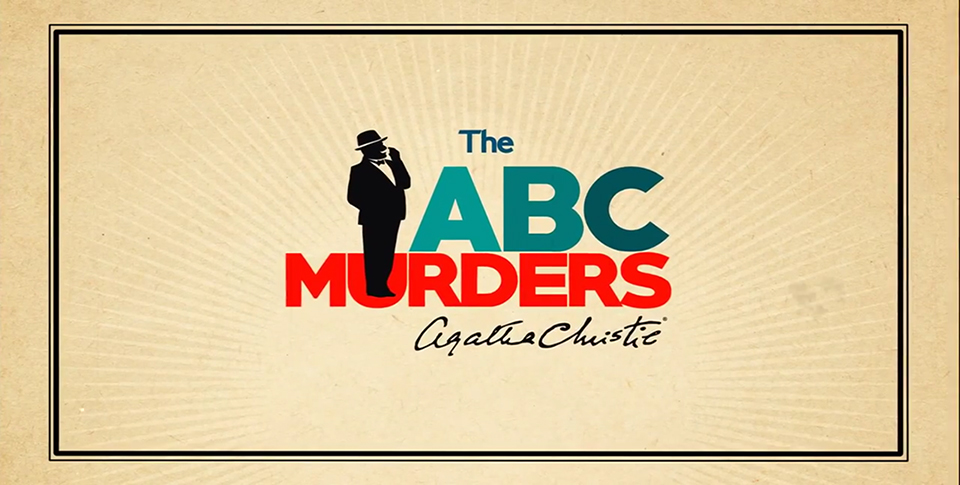 Based on the character Hercule Poirot from the Agatha Christie novels, (specifically the eponymous novel), the A.B.C. Murders is a murder mystery adventure that’s coming to Android soon. As Poirot, you’ll be tasked by Scotland Yard with solving a series of murders that are being committed by someone taunting Poirot with letters signed by “A.B.C.”.

What makes then trick is that the letters tell where and when the next murder is supposed to occur. In addition to this information, the killer us working his or her way through the alphabet, using victim names. For example, A-lice A-scher is a tobacco shop owner killed in her shop in A-ndover, B-etty B-arnard is a flirtatious waitress killed in B-exhill and Sir C-armichael C-larke is a wealthy man killed at home in C-hurston. 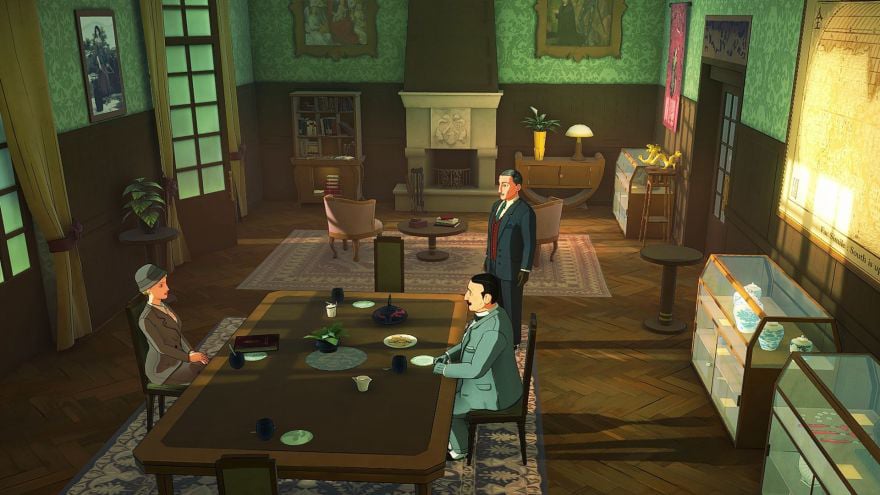 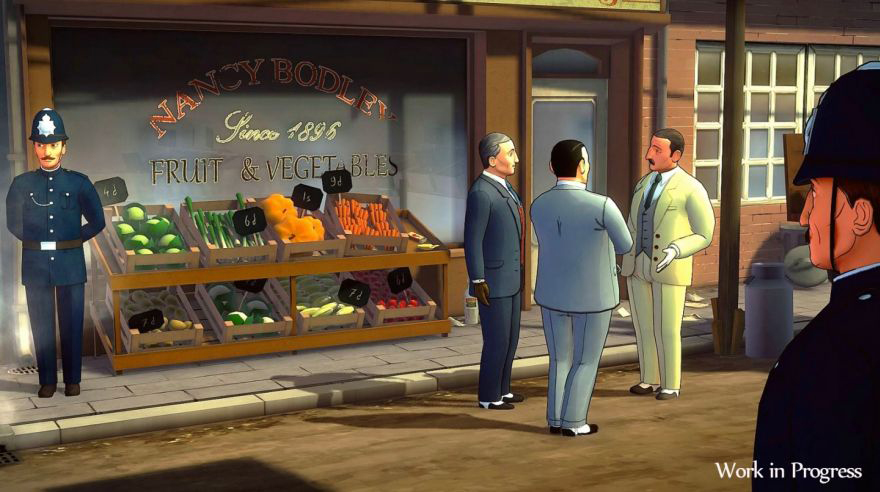 The game is an investigation, and uses point-and-click as the format. Players will not only be collecting clues, but will also be checking alibis and confronting witnesses. Also, to avoid confusion, it should be noted that this game is completely different from the DS game of the same name.

Unfortunately, we don’t have more info at this time, such as pricing or release date. We will post an update once you do get that information. In the meantime, you can check out the game’s trailer below.