[Update: Released] Magic The Gathering – Puzzle Quest will be arriving for Android tomorrow

Back in August of this year we reported on a new Puzzle Quest spin-off game that would be heading our way soon. This spin-off takes place in the wonderful world of Magic The Gathering, which means there will be monsters, spells and other items from the Magic the Gathering world, but inside Puzzle Quest.

Update: December 10th, 2015 6:42am PST: For those of you waiting for this game to arrive, Magic: Puzzle Quest is now available for download off of Google Play for free (with optional IAPs as well). You can grab your copy of this game through the new link at the bottom of this article.

Basically, this game will have all the gameplay and mechanics that made Puzzle Quest a success being meshed together with the strategic gameplay, great art, and expansive lore that comes with Magic The Gathering. You will be battling it out with rival Planeswalkers and monsters all while collecting additional creatures, spells, and artifacts, all of which are from Magic The Gathering. For those of you wanting to do something outside of the campaign mode, there will also be additional quests, daily events and tournaments for more rewards. 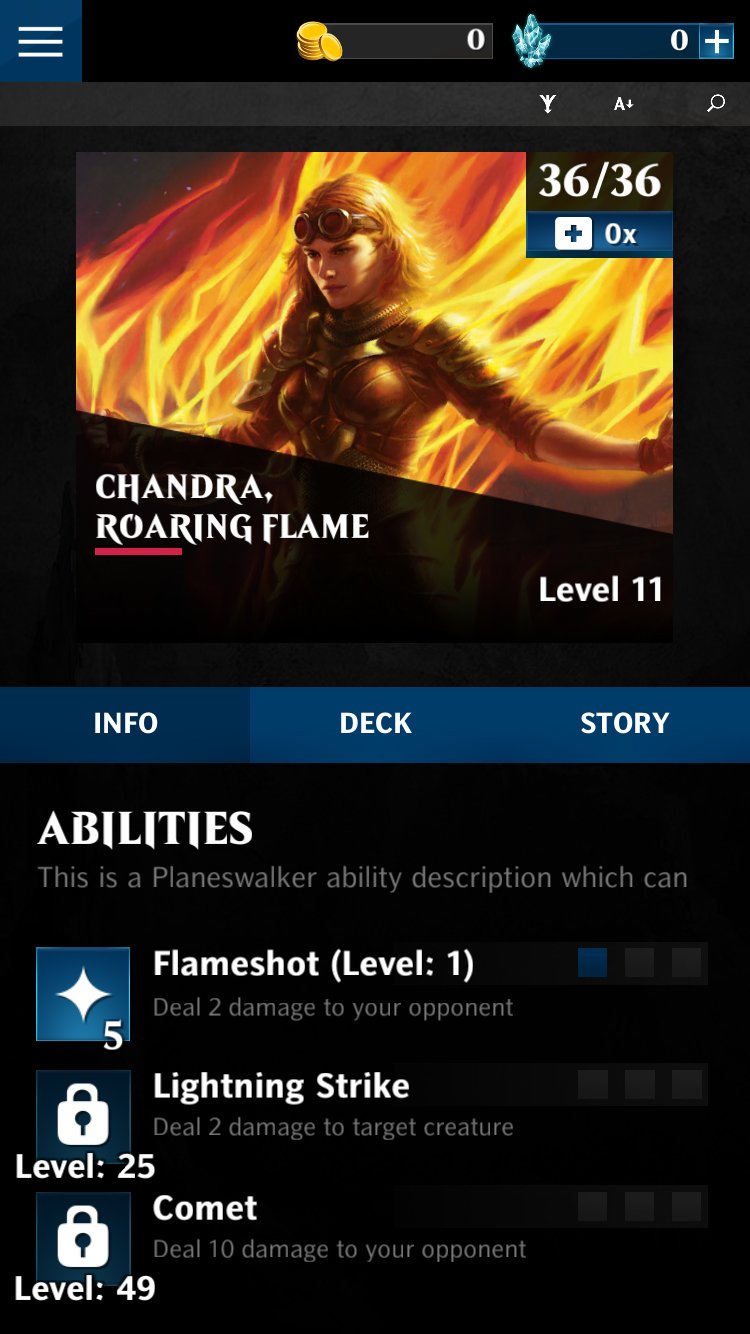 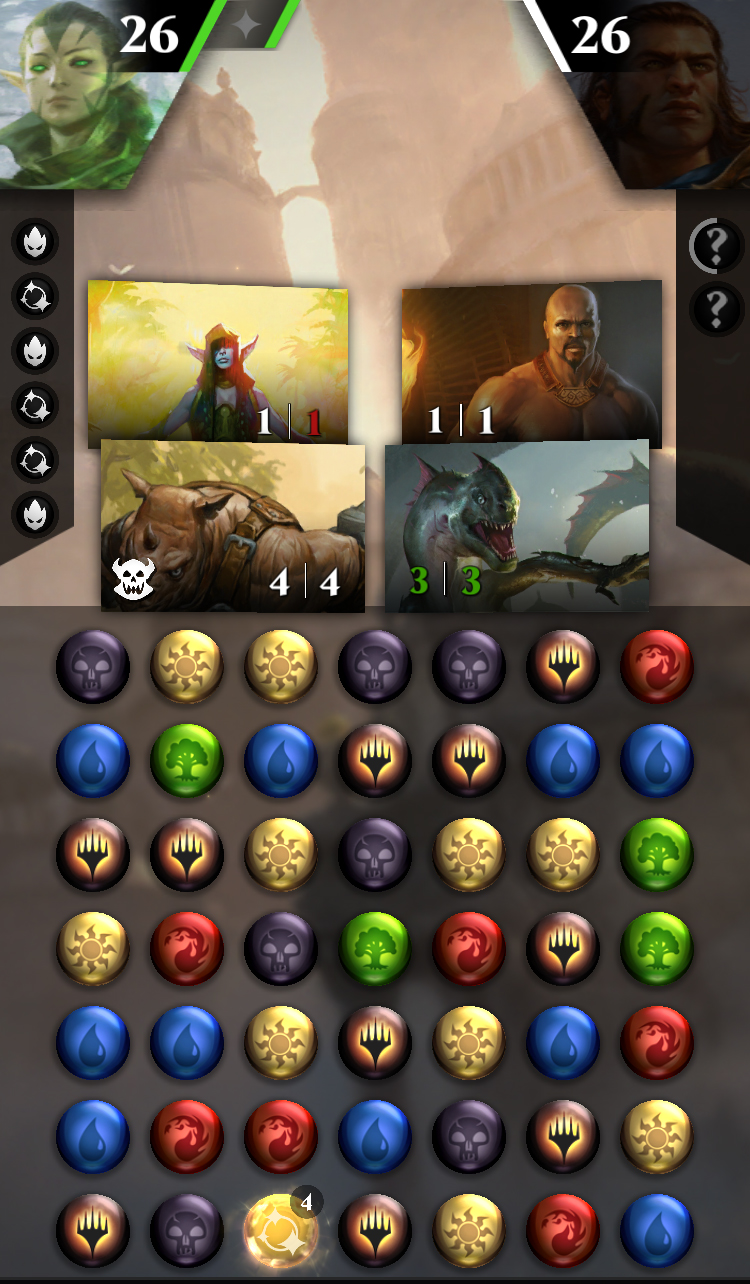 For those of you not familiar with the Puzzle Quest franchise, this game and its spin-offs are all match-3 puzzle RPG titles which have become pretty popular, especially with the spin-off games. While the combat does take place within Match-3 puzzle games, these titles actually have quite a lot of RPG mechanics to them as well.

If you’ve been waiting for this game to arrive since we first reported on it, you will finally be able to pick it up tomorrow for free. We will post an update here once it officially arrives on Google Play. 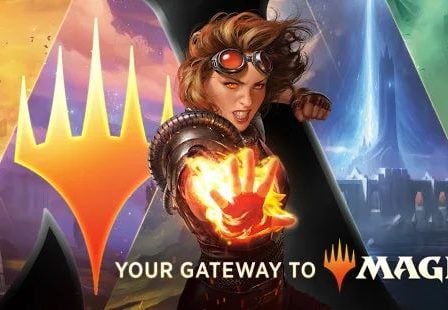