The Beggar’s Ride platformer jumps into the Play Store today

Today, Android gamers have the privilege of playing one of the more interesting platformers to be released recently. If you are familiar with the game developers Bad Seed, then you know they make challenging, fun and graphically appealing games. If you aren’t familiar with them, maybe you remember playing a game called Sheep Up. Okay, now that rings a bell. Game publisher Energetic has collaborated with Bad Seed, to bring their latest puzzle/platformer to Android, called The Beggar’s Ride.

The Beggar’s Ride is a premium-priced game that was recently released on iOS. It is a puzzle/platform game that will require you to journey to many different environments. The journey was meant for a hero, but alas, a beggar somehow stumbled onto this magnificent quest. If you enjoy games that have action, adventure, puzzles and platforming, then The Beggar’s Ride may just be the game for you. We have been anticipating this one for a while, so we are glad to see it show up in the Play Store today. 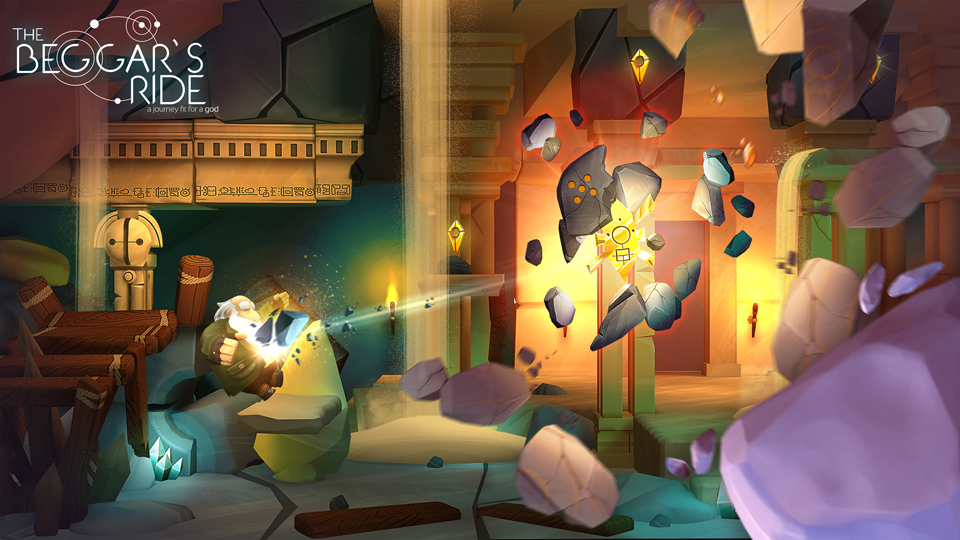 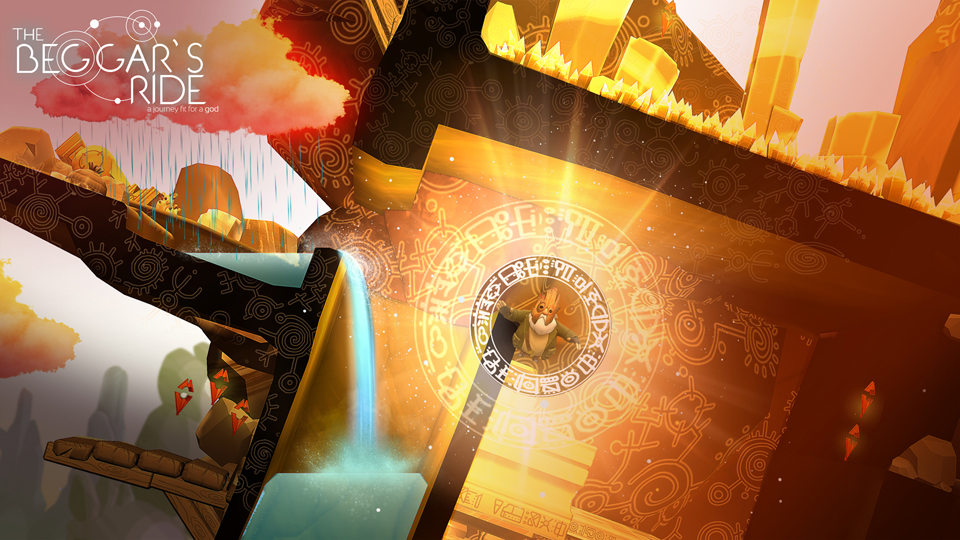 One night an old man found a mysterious mask; a key to a world hidden on the other side of the rain. It was destined for a hero, a champion, a saviour, but the old man was just a beggar. Uncover the secrets held within the mask as you journey through strange and beautiful lands wielding god like powers over the world around you and discover the truth behind who The Beggar really is. – Energetic/Bad Seed

As the game just came out today in the Play Store, we haven’t had much time with it yet. The previous reviews of the game when it released on iOS were quite good. Some gamers have lamented that the game is a tad bit shorter than they like, but what they played they really enjoyed. I am huge fan of puzzle/platformers, so I don’t mind diving in to check it out. Plus Sheep Up was quite a fun game to play back in the day, though a little higher up on the difficulty tier. 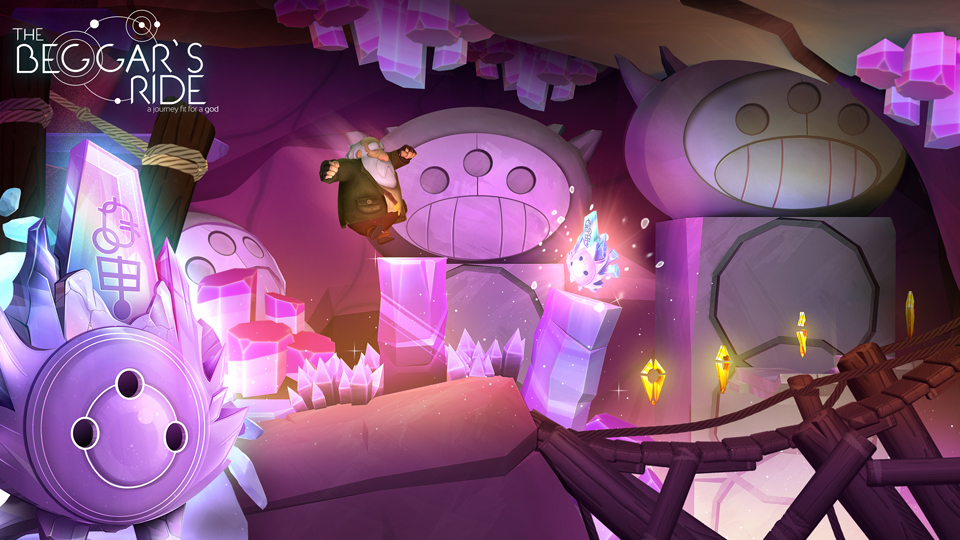 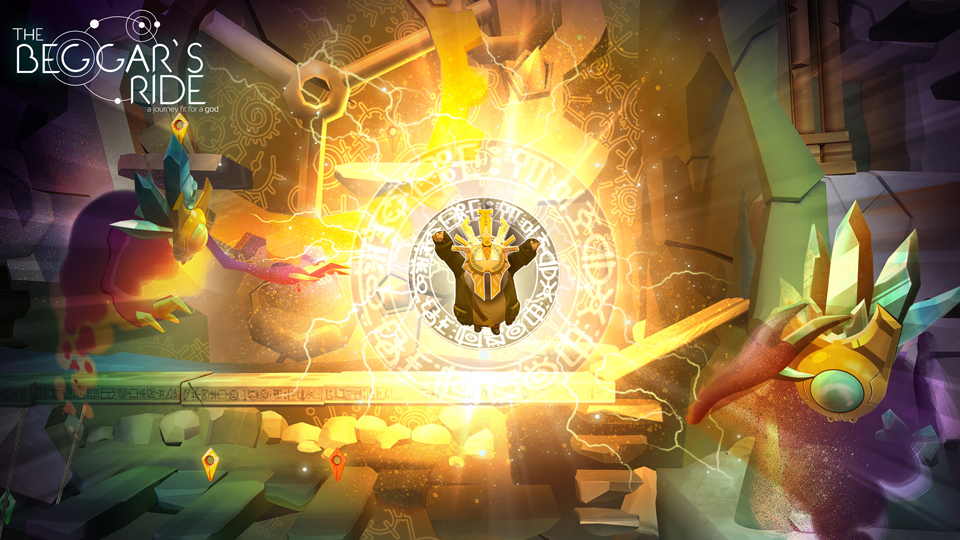 The Beggar’s Ride is $3.99 to download and does not include any in-app purchases. Once we have spent more time with the game, we will have a review of it. In the meantime, check out the trailer. Doesn’t the game look fascinating?