Wargaming.net’s popular World of Tanks Blitz game for mobile devices has gotten a new update today. This update brings a new country into the war, that country being Japan. With the addition of a new country comes a whole new line of tanks for players to use in their battles.

Along with the new line of tanks from Japan, there is also a whole new set of maps as well as current ones getting enhanced. In total, the Japanese line of tanks contains 13 new models, from a few low-tier light tanks to a whole branch of medium tanks. Some tanks include the rapid-firing Tier 8 STA-1, the agile Tier 9 Type 61, and the monstrous Tier 10 STB-1. 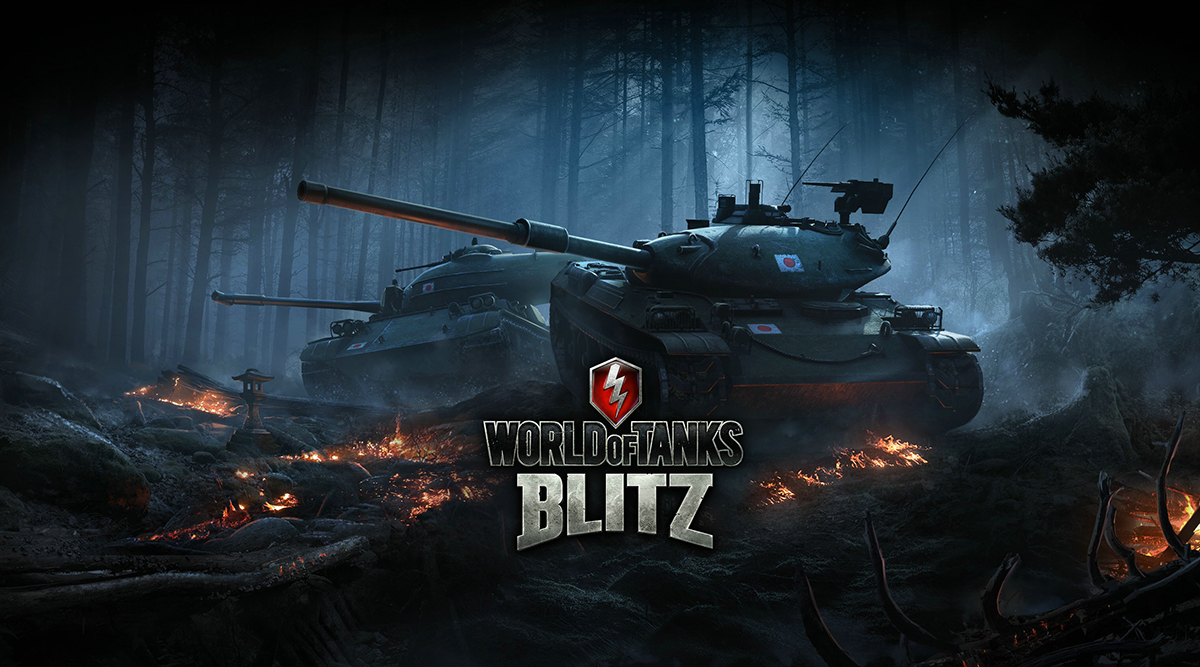 Japanese tanks come with some interesting perks including the ability to possess solid vertical elevation, giving them an advantage on hilly terrain. One of the new maps is called “Himmelsdorf”, which is a Winter-themed urban battlefield.

For those of you who play World of Tank Blitz, the Japanese “Shogun Warriors” update as it is called, is now available for download off of Google Play. This should push your version to 2.4 after download and installing it.