Each week there will be one finalist chosen, with a total of four being picked for the final round. Those four finalists will be flown to London, all expenses paid, where they will compete in a live championship round. The winner of that nets themselves that cool $100K grand prize. So how does one compete in this tournament? 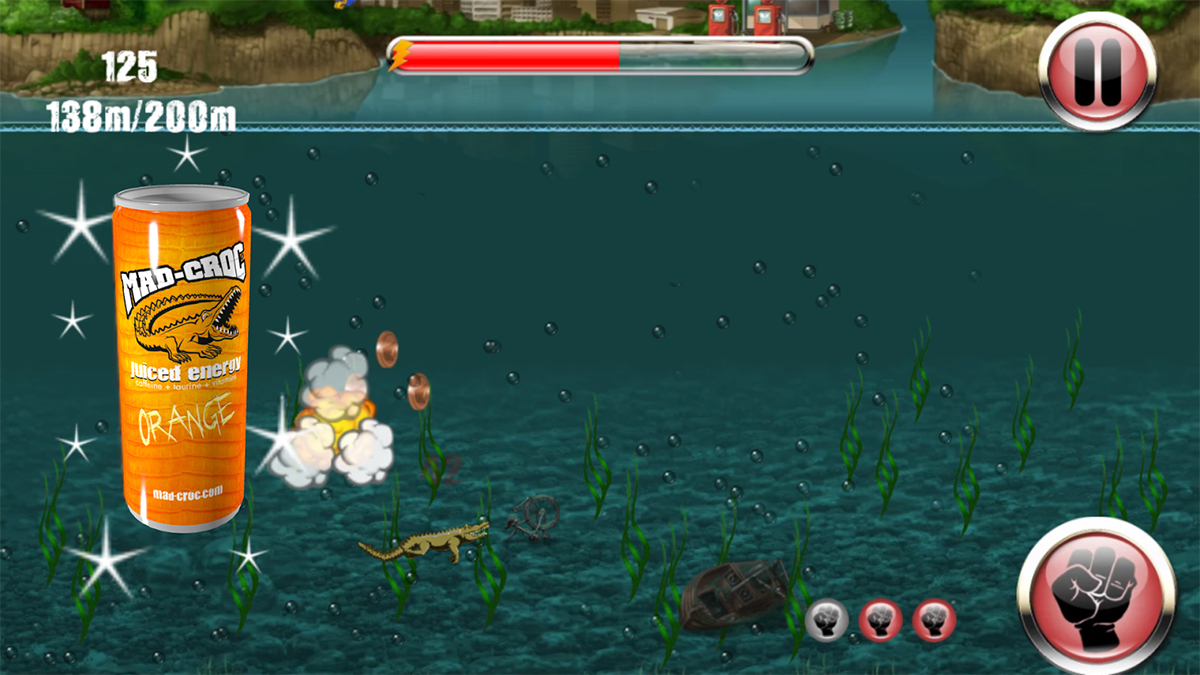 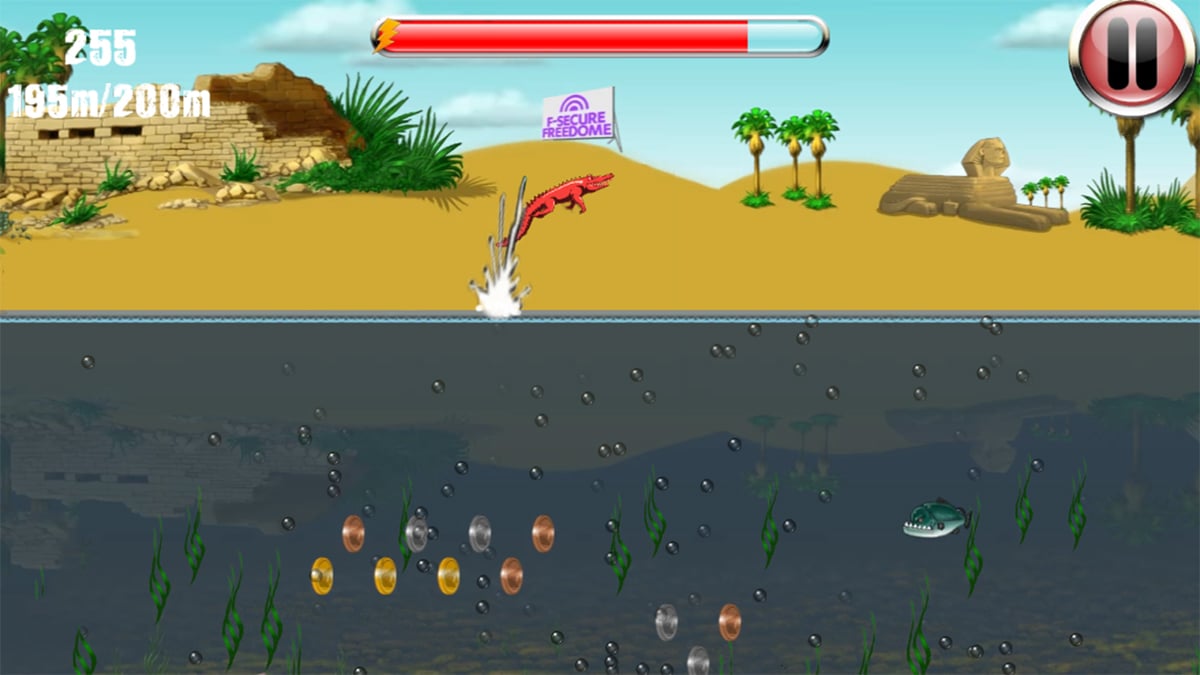 Well the Mad-Croc Xmas Challenge is open to everyone, you just need the game installed. The goal is to get the highest score possible in Mad-Croc. This is done by swimming as far as possible, avoiding mines and other obstacles, gathering Mad-Croc Energy, diamonds and coins along the way. This is done through the game’s Competition Mode. In order to keep the playing field fair, the Competition Mode does not allow for any upgrades with real money.

We’re super excited to launch this challenge for all enthusiastic mobile game players around the world. Everyone has an equal chance of winning the grand prize – upgrading your game crocodile with real money is not possible during the competition, so it is all about practice and skills. We wish the best of luck to players around the globe and look forward to awarding the $100,000 grand prize in January. – Torulf Jernström, CEO of Tribeflame

For those of you interested in participating in this tournament, you can download Mad-Croc off of Google Play for free. Once you have that installed, you just start playing in the Competition Mode. Best of luck to our readers who are going for the grand prize!