Released by Go Games, Flipit is never ending puzzle game available for Android as of today. The idea for FlipIt is simple: players have a single grid that is comprised of squares of all sorts of colors. The objective is to make the squares uniform in their color, by tapping on the squares.

The catch is, when one square is tapped and its color is changed, all the adjacent squares also flip their colors as well. Players will need to also be mindful of the fact that there are a limited number of moves allotted to each level. 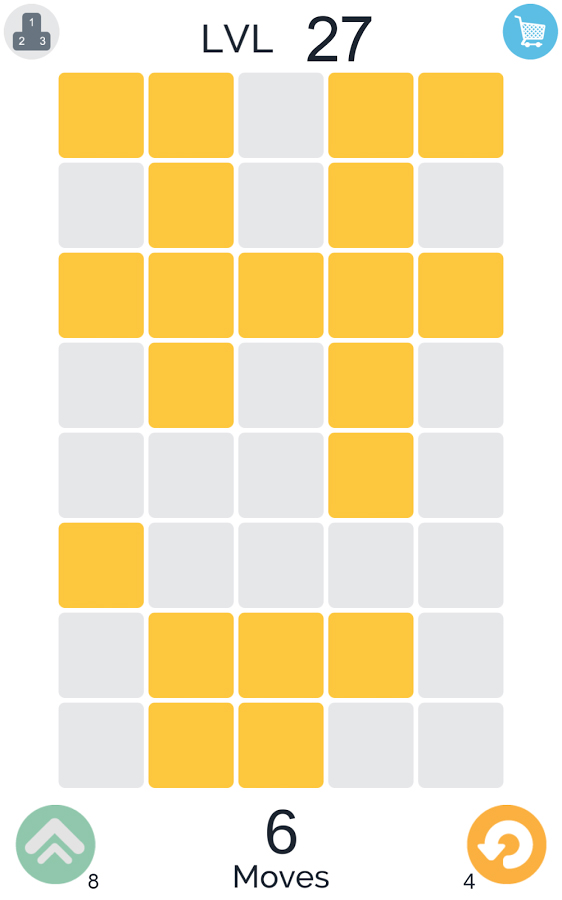 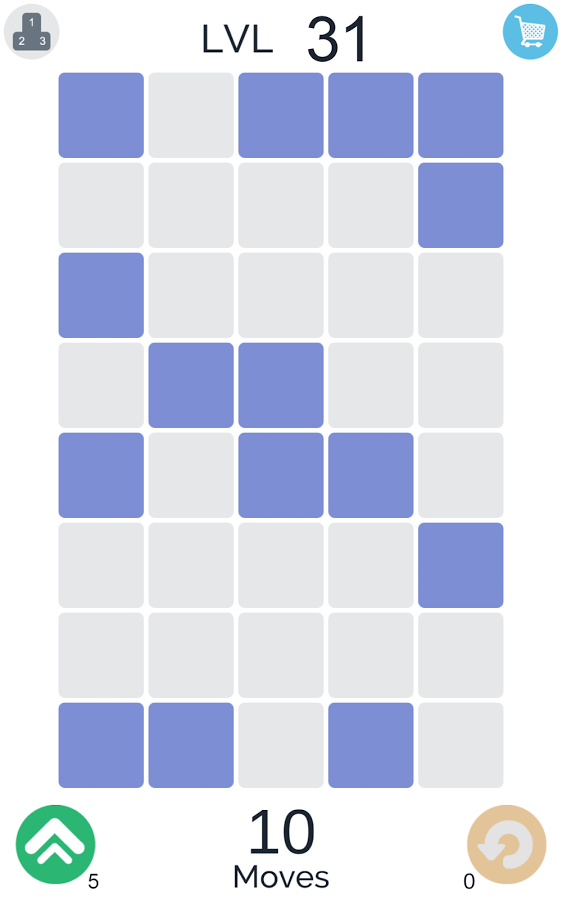 There isn’t much more to say about this game as it is pretty straightforward. FlipiT is available for free off of Google Play and Amazon’s Appstore with optional IAPs. You can see the game in action with the video below.