Since EA is 80% sports games, it is a safe bet that a lot of the games participating in this league will be of the sports genre. The whole thing will be run by Peter Moore who is moving into a new role as Executive Vice President and Chief Competition Officer for Electronic Arts. This means he will be leading the new EA Competitive Gaming Division (or CGD for short). Peter Moore has a good deal of experience in this area, having been ESPN CEO and co-founder of MLG before heading to EA for this job.

The CGD will be built around three core pillars:

· Competition: To create highly-engaging competitive experiences with our games, officially supported by Electronic Arts.
· Community: To celebrate, connect and grow our community of players across all levels of expertise.
· Entertainment: To develop live events and broadcasting that bring the spectacle of competition to millions of people around the world. 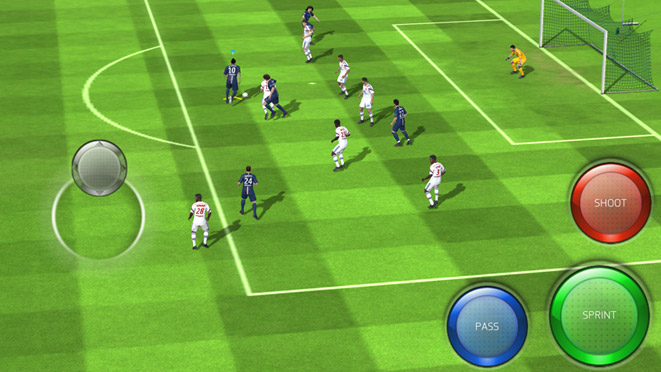 Most, if not all, matches will be broadcasted live on Twitch and YouTube Gaming, although it won’t be happening on both at the same time. So it’ll probably be something like certain sports being on one live streaming platform, and some sports being on the other platform. That is, of course, unless EA just picks on place to stream events to. Franchises that are already slated to be a part of EA’s new eSports division include Battlefield, Madden NFL and FIFA.

Interestingly enough, with the announcement of the CGD, there was no mention as to what platforms would be participating in it. PC and console will most likely be the main platforms, but there was no mention if mobile would be in there or not. So hopefully we do see some mobile eSports happening in this new CGD league. We’ve contacted EA to get confirmation either way and will post an update once we hear back. 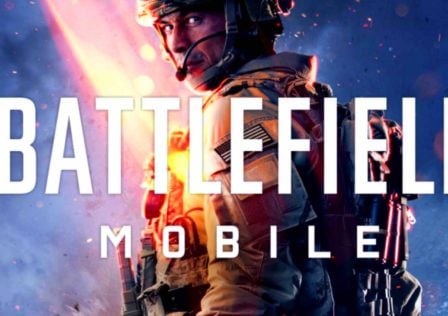