Square Enix puts Hitman: Sniper on sale for 40% off its normal price

Released by Square Enix, Hitman Sniper is a first person shooter. The game focuses on having players accept assignments, with each one being a different person to assassinate. While players will have a single mark for each mission, it’s up to players to determine where their vantage point will be, on a given level.

In addition to taking out contracted targets, players to need to be able to read schematics and collect various weapons parts in order to complete the construction of other rifles. 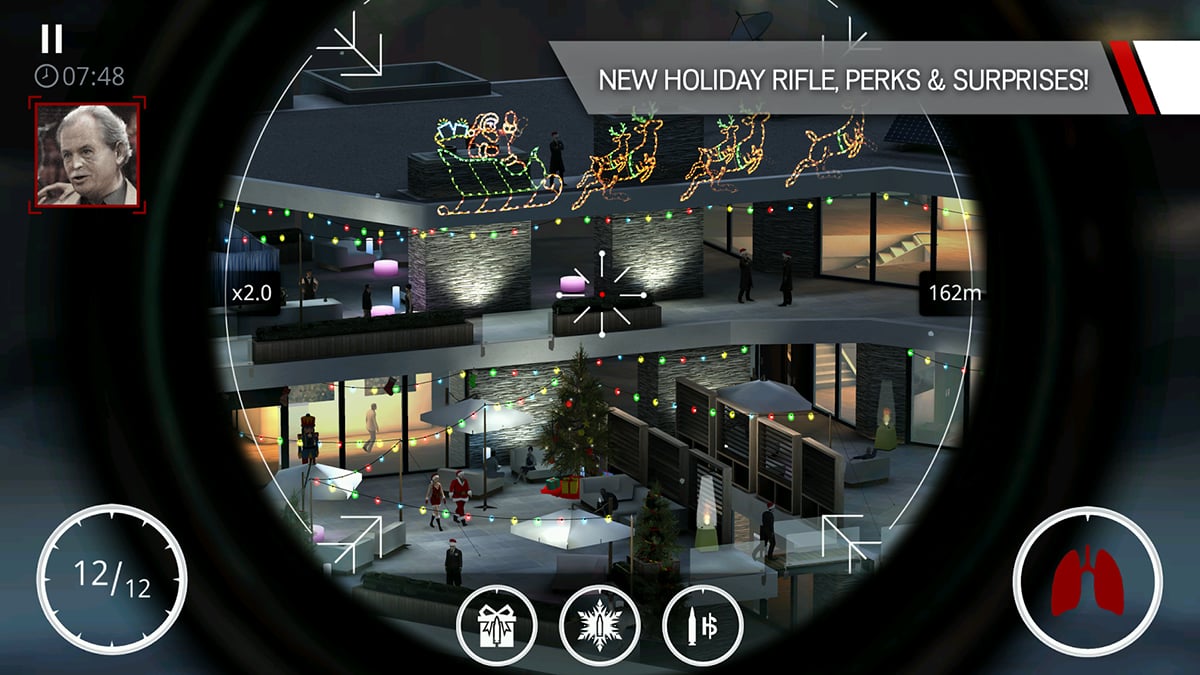 Hitman: Sniper normally runs $4.99, plus IAPs. For the time being, the upfront provide has been cut down to $2.99. If you want, you can check out the game’s trailer in the video below.