iNCEPTIONAL, makers of iLectronz, Light Hero, Santa Saga, Tap to Flap, Namespace, Smash Doors, and Pix Picas, have now added their entire library of games over on Amazon’s Appstore. Their collection has a variety of offerings that range from arcade shooter and puzzlers, to a Flappy Birds clone, and a rather interesting pixel art painting app.

Depending on what games you like to play, you should be pretty well covered with their catalog. Santa Saga, for example, has players diving into an arcade game where Santa Claus has been attacked and during said attack he dropped all the Christmas presents and children’s letters. You’ll need to help Santa find all of his presents and letter in order to save Christmas. The game has 25 levels, one for each day of the Advent Calendar. 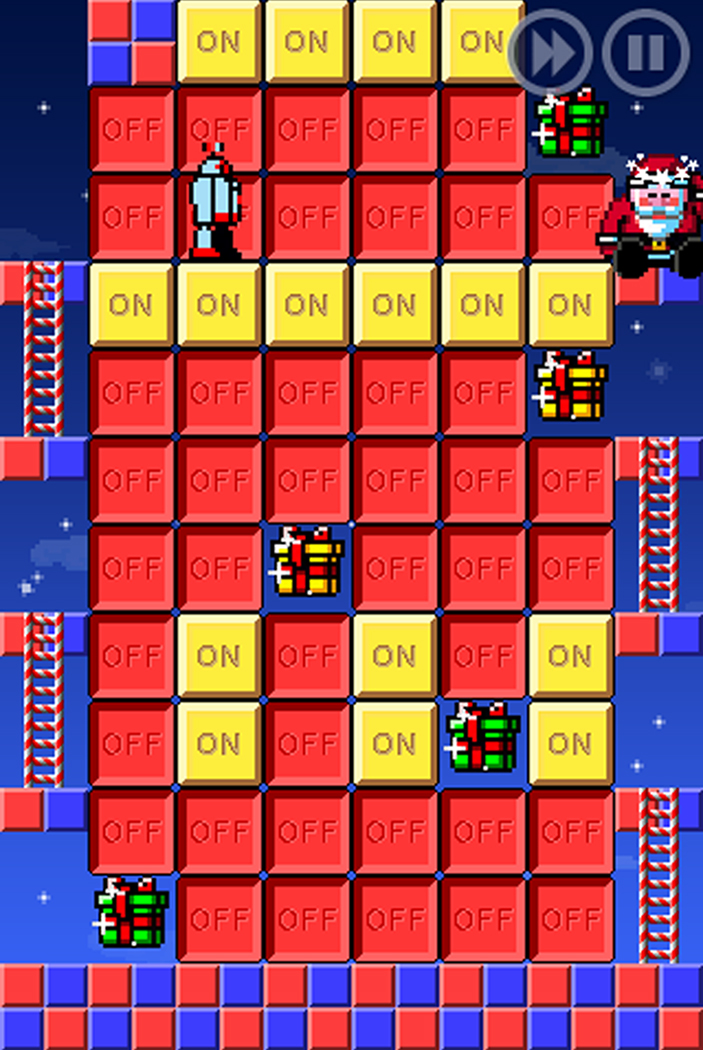 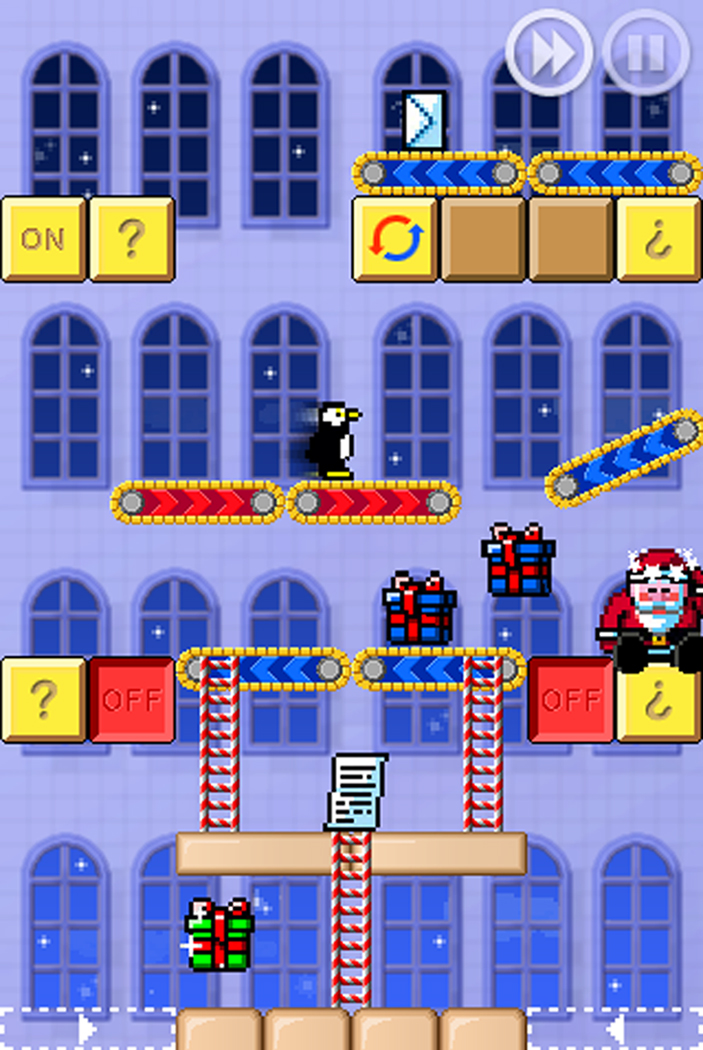 Pix Picas is the company’s pixel art painting application where users can make their own pixel art. It is more along the lines of beginner pixel art though. iLectrons, on the other hand, is another retro-style arcade game, but in a top-down scroller type of fashion.

Their pricing model contains both paid games and free ones that are ad supported. So if you have a reason to prefer Amazon over Google Play, hit up the link to see their selection of games.