Nvidia, makers of the Shield Tablet, has released a teaser video previewing some of what they’re doing with the upcoming Marshmallow (Android 6.0) update. Some of the features they highlight are things like the Marshmallow app drawer, which scrolls vertically, has a search bar at top, and also has no folders.

Another feature they’re touting is a new camera app for the tablet. While they don’t specify what will be different about it, they claim that its features will take advantage of the Tegra K1 processor on board. They also mentioned the granular control of app permissions, Now On Tap, Marshmallow’s new as SD card functionally, where it’s treated as a veritable extension of the on board storage. 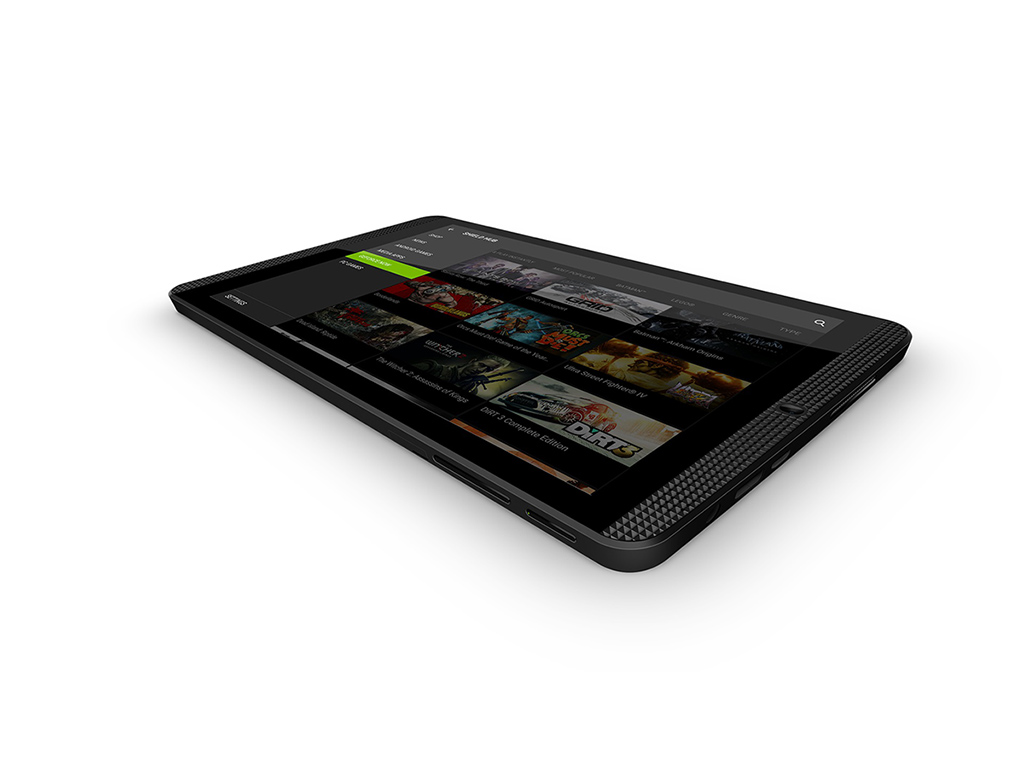 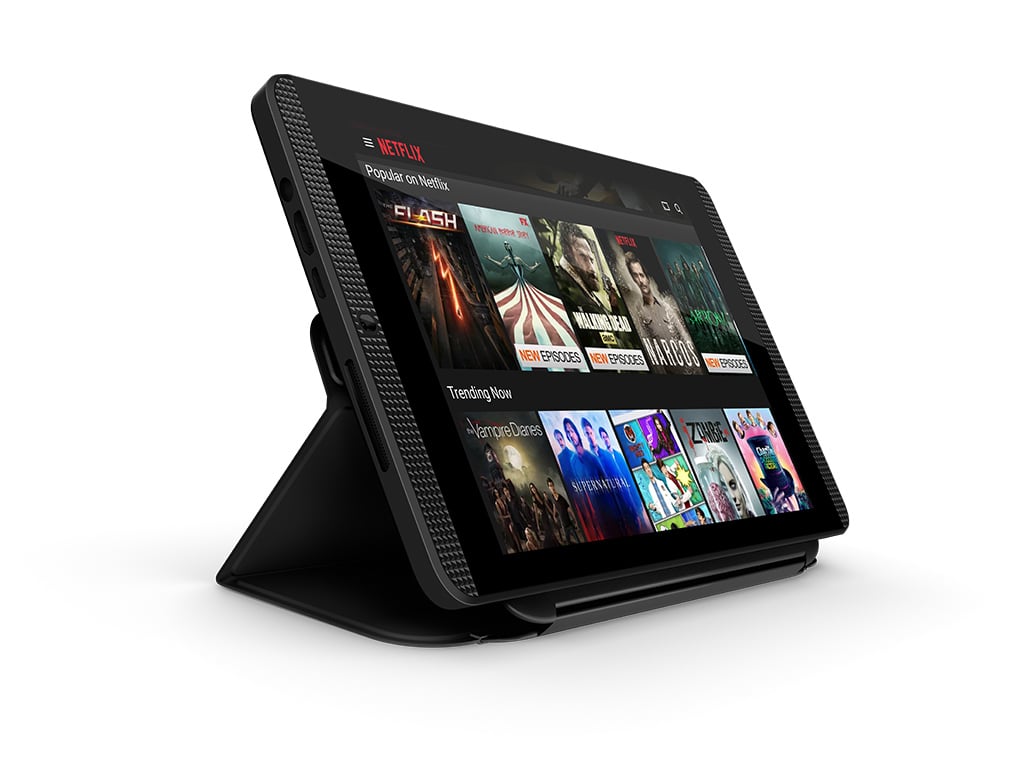 The new version of the Shield Tegra K1 tablet has no stylus, no USB cord or charger in the box, and costs $199 which is a hundred less than the original tablet. While Nvidia mentions that this will be one of the first Android devices to get Android 6.0 (outside of Nexus brand devices), they don’t mention when it will be arriving. It shouldn’t be too long of a wait though if it is slated to be one of the first devices to get the new OS.