Kamcord, the company that live streams mobile gaming, has announced an update to their streaming services today. Up until now, the previous setup with Kamcord (and other apps for that matter) for streaming required special hookups and a desktop machine. Now, anyone with an Android device is able to stream their gameplay at any time, something that YouTube Gaming recently added to their application as well.

Among other impacts of this update, Kamcord will have teams on stand-by over Christmas to ensure that the a services remain running for users. Second, with all of the new content that’s expected to arrive, Kamcord will look for the number of concurrent users and ‘hearts’ per broadcast to determine which streams “make the cut” in order to be featured on the home page.

Kamcord’s co-founder Adi Rathnam said that the company will also be reaching out to streamers who they identify as having the potential to grow their service, though no further detail on that was given. Looking at their site’s landing page from my tablet, things are laid out in a simple way so user’s can jump right into live streams, with featured ones at the top. 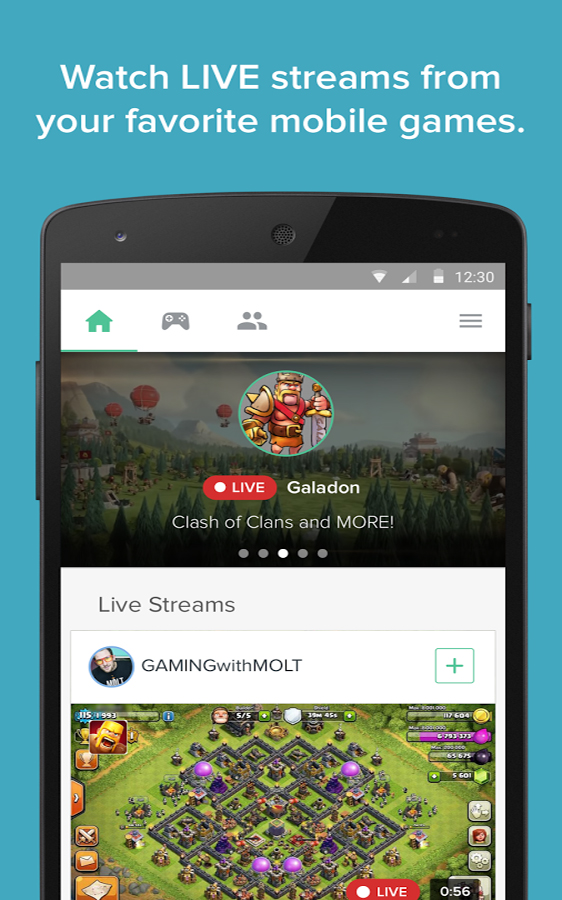 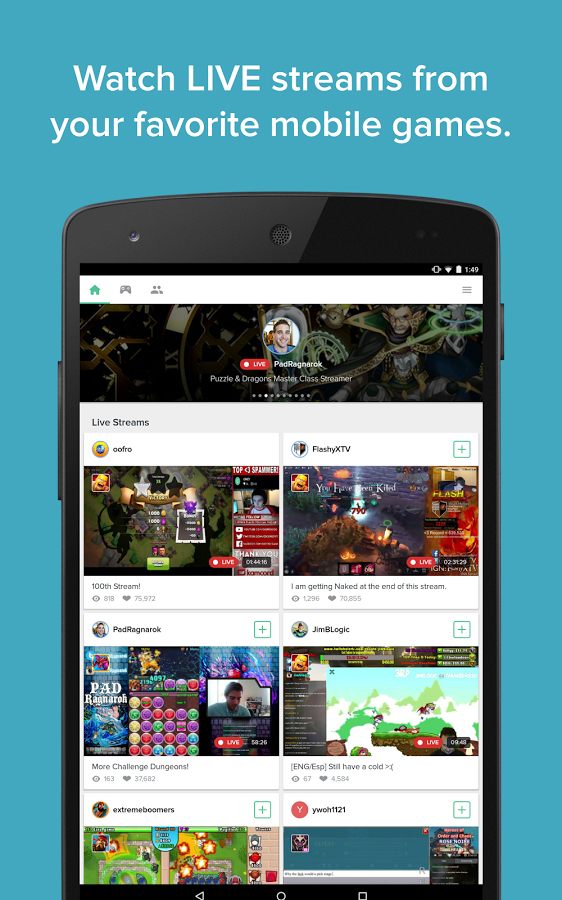 Along with players worth following, games that are streamed moat often, and play backs of select streams in the past. If you enjoy watching streamed mobile games, Kamcord has made it very easy to jump in and watch. However, Kamcord will be facing some big competition with YouTube Gaming, MobCrush, and other platforms which offer mobile game stream. Then there is always the giant Twitch to watch out for as well. DeNA is also still working on their application as well called Mirrativ.

There is one condition that your device must meet in order to use the new built-in game streaming feature, and that is you must be running Android 5.0 or higher. For those of you looking to check out Kamcord, you can download their app off of Google Play for free.