Binary Bits is the newest of the two brands under The Binary Mill and focuses more on projects which will be where the company will test new ideas and other unique concepts. Some of these will be projects from game jams and other similar events, while others will come from internal projects made from different areas of the studios.

The first game is Sky Hoppers and is a sort of arcade hopper with those block-y graphics that are quite popular with these sort of games. In this particular one, players will be controlling their character of choice (of which there are many to unlock) and trying to make it across the platform in front of them safely. To do this, you will need to follow the highlighted path. The only problem is that sometimes the path may fall away beneath your feet, or fades completely from view and you need to guess where you’re going. 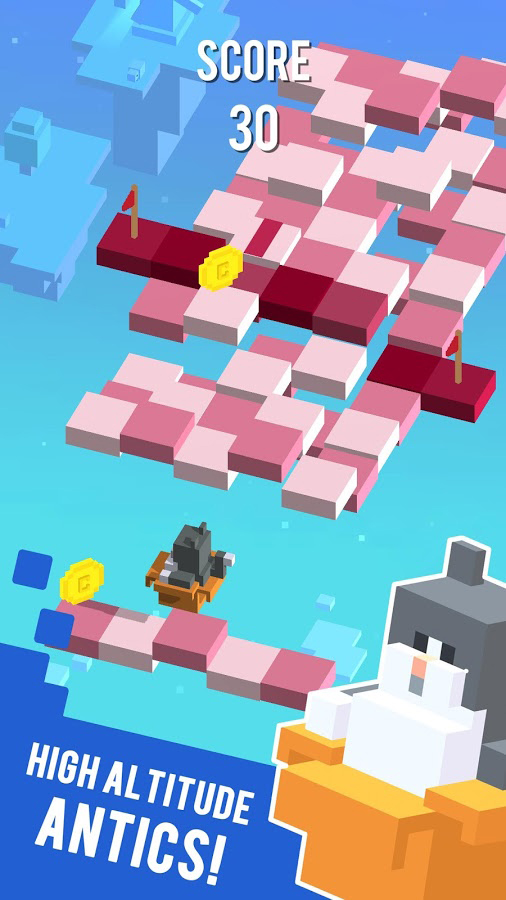 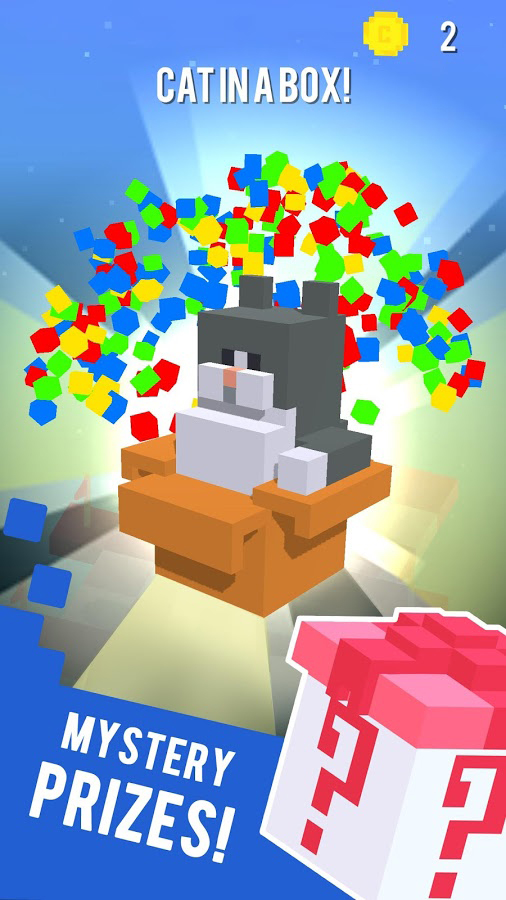 There’s plenty of hazards to avoid, all of which will end your current gaming session if you don’t avoid them. You have to be pretty quick as well, otherwise the path will fall out underneath you anyways. Each safe zone is basically the start of a new platform, so it is an endless runner of sorts. Sky Hoppers is available off of Google Play for free with optional IAPs as well.

The second game that has arrived from Binary Bits is called Hammer Time!. This particular game has players using a giant hammer that has been built into the castle you’re defending, which you use to smash any enemies (angry boulders) that happen to be coming at you to try and invade your castle. You will need to time your swings with the hammer in order to properly get rid of the boulders rolling towards you. 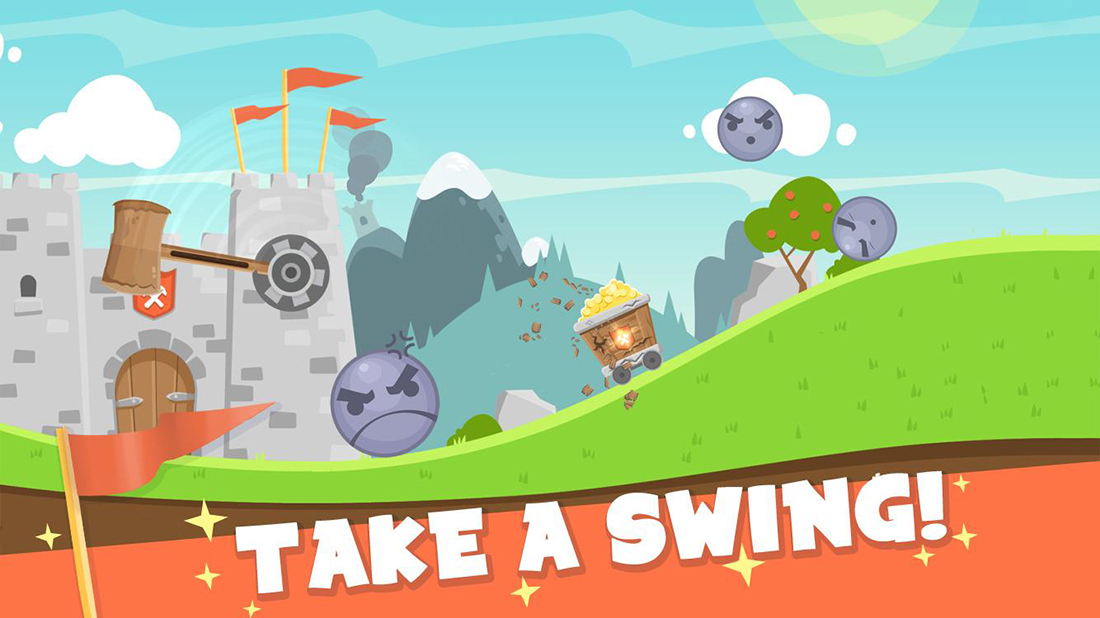 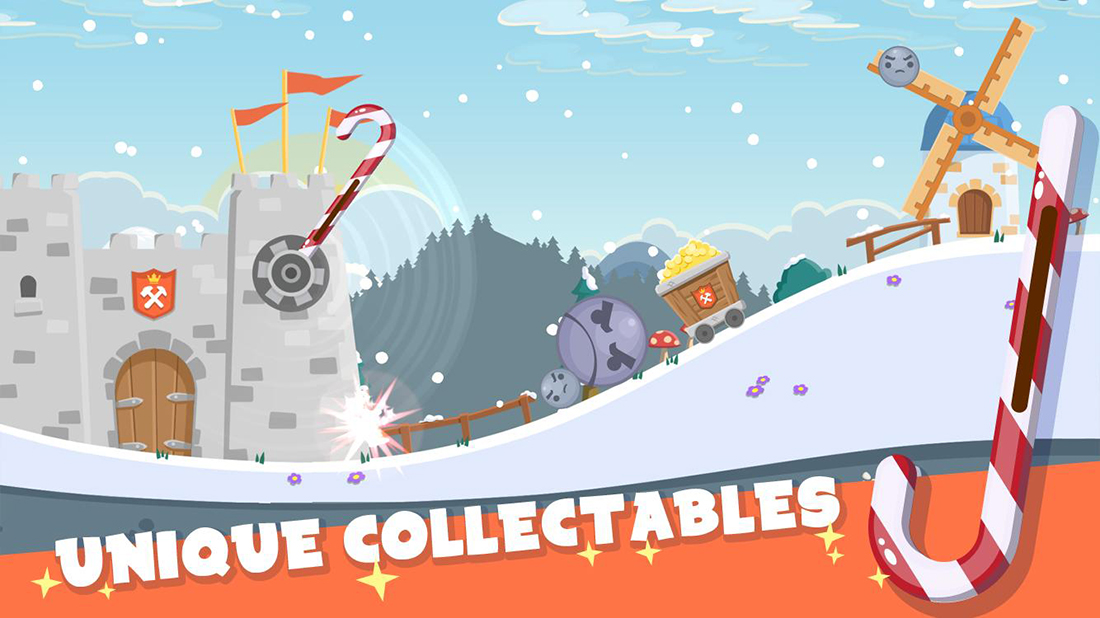 The goal, besides defending your castle, is to gain as many points as you can before you do inevitably end up missing a boulder. Along the way you will be able to unlock different types of hammers to use as well. Like Sky Hoppers, Hammer Time! is also available on Google Play for free with optional IAPs.

On a sort of side note, two of Binary Mill games have been update as well. Mini Motor Racing WRT has received a holiday update that brings with it quite a few different and new goodies to check out.

The other game that has been update is Forest Home. This is also a holiday themed update with some new goodies to check out, but there also are some standard gameplay additions as well.