Gods of Rome from Gameloft Is Now Available to Download

Gameloft has made their latest title available in the Google Play Store. Gods of Rome can now be downloaded for free. If you are into epic action brawlers, then you may want to take a look at what Gameloft has brought forth. If you have played the latest games like Marvel Contest of Champions or Injustice: Gods Among Us, then God of Rome may be the next best thing.

I was eager to give this title a try. Yes, it is Gameloft, and some gamers have been disappointed by some of their latest titles. It wasn’t long after I downloaded it, that I felt that Gameloft had created something special here. Gods of Rome controls like some of the other fighters that I mentioned earlier, but the story line, art, graphics and sound, take this fighter to another level. 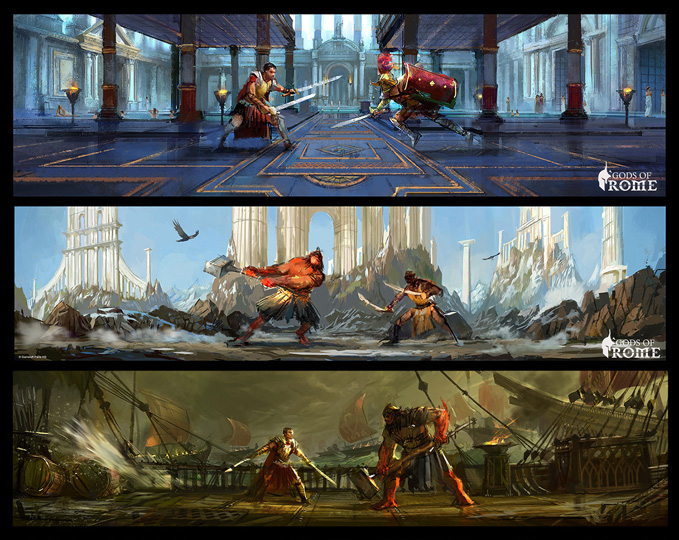 “The souls of the most powerful gods have been summoned to brutal battle. Fight to restore peace in the most graphically amazing game for mobile. A pantheon of champions is yours to train to new heights and take to war as you enter an epic story full of daily challenges, mystical prizes and PvP combat.” – Gameloft

It seems Tenebrous has gotten ahold of the ‘Chaos Vessel’ and is wreaking havoc. His goal is to take over heaven, hades and anything in between. You are Ascender, and your goal is to defeat him at all costs. It will take greatest fighters that Rome and Greek mythology have ever known.

This game looks good and plays just as well. You will be familiar with the controls. You tap right for a regular attack, swipe right for a greater attack and swipe left to doge. Of course there is a super powerful attack for you to summon too, once your  meter has filled up. 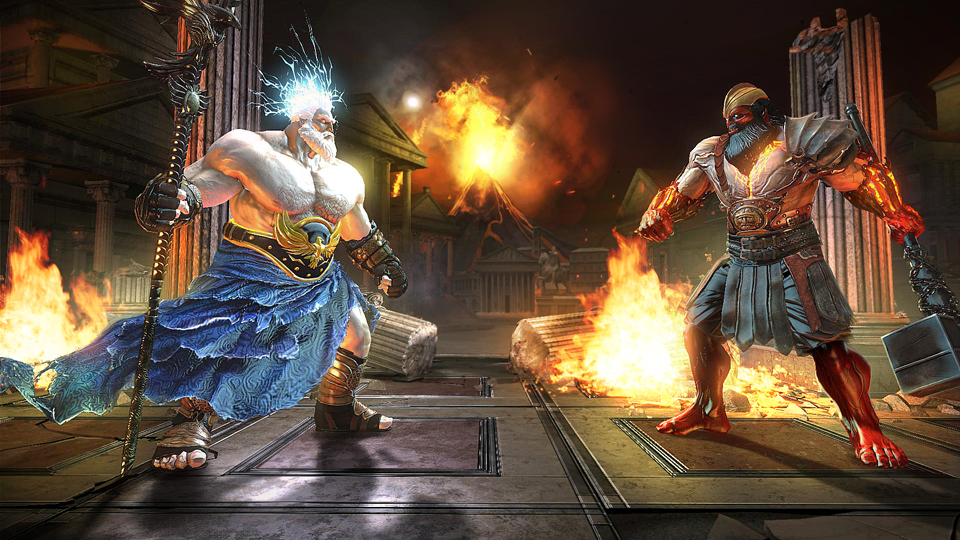 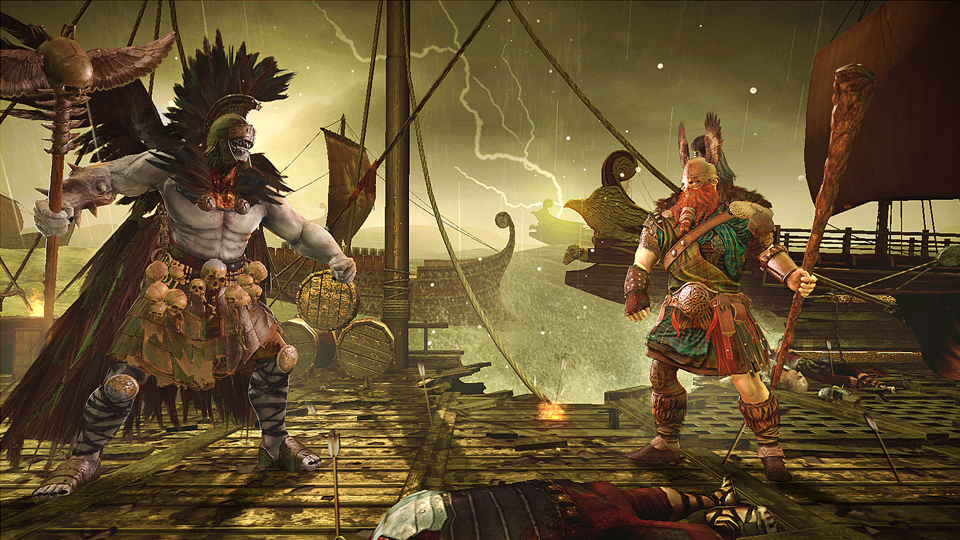 The game is broken up into Story Mode, Special Events and PvP. The Story Mode currently has three acts and three chapters within each act. There is quite a bit of game play here. Special Events are unlocked after you reach Level 5 and PvP is unlocked after you reach Level 6. On top of that there are Daily Challenges that you can take part in. Much like Injustice: Gods Among Us, you may be playing this game for quite awhile, if Gameloft continues to add content to it. If you look at some of their other titles, that seem to be pretty committed to doing so. 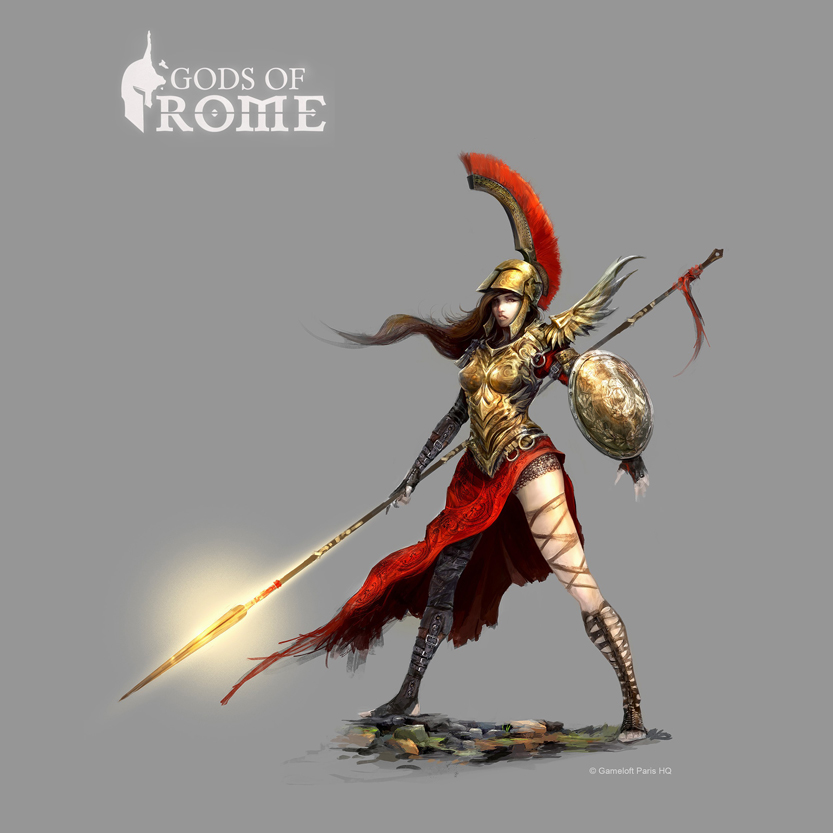 Gods of Rome is integrated with Google Game Play Services with 20 achievements to unlock and leaderboards for you to compete on with your friends. The game is free-to-play and does have optional in-app purchases. As with most free-to-play games, there is the ever-present energy bar or stamina bar. However, winning matches and leveling up, allows these to be filled faster.

If you are into the fighting genre of games, you should check out Gods of Rome. I think Gameloft has a great title on their hands. We will spend more time with it and let you know what we think. If you have played it, or plan on downloading it, let us know what you think in the comments below.Thumbs up or thumbs down. Wait, we don’t have that option yet. Just post and let us know what you are thinking. The link to download the game can be found below.