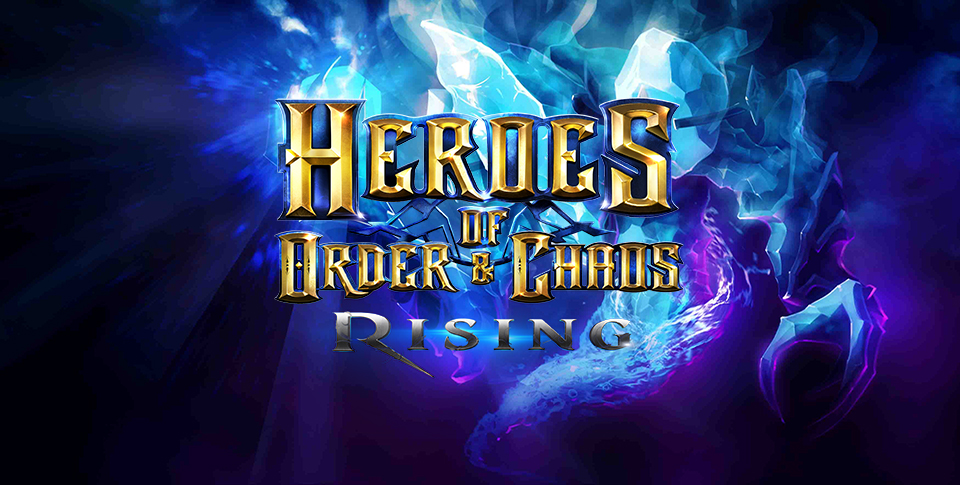 This first part of the two part update completely replaces the User Interface in this game with a new one. The hope with this change is for easier usability and just a smoother UI in general. Everything from the buttons, the overall layout, and general visual style have been changed. 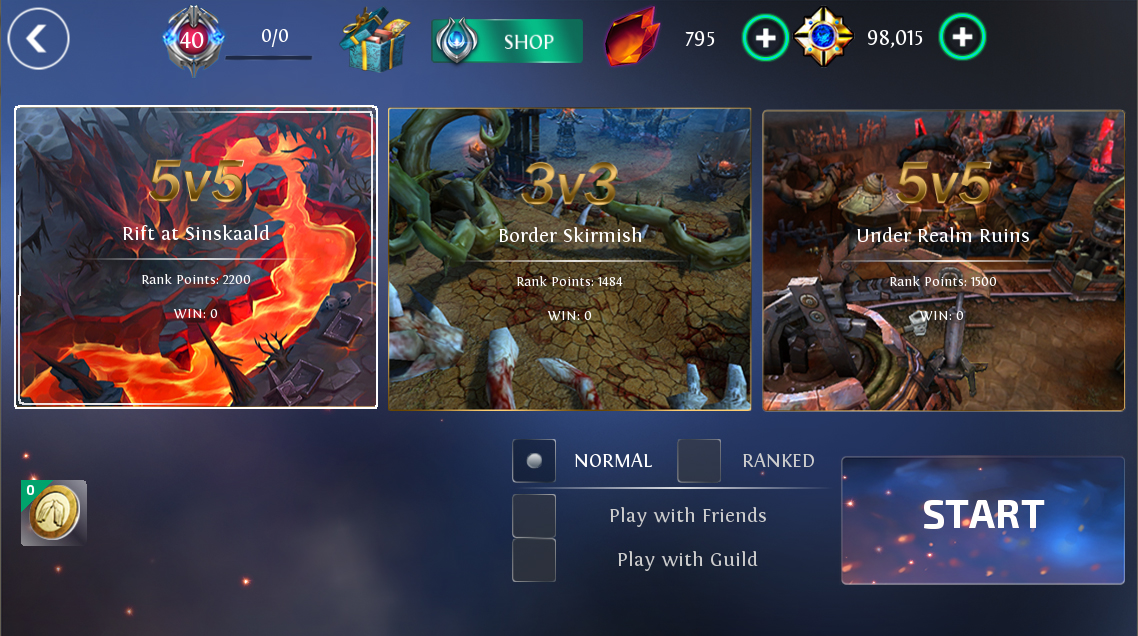 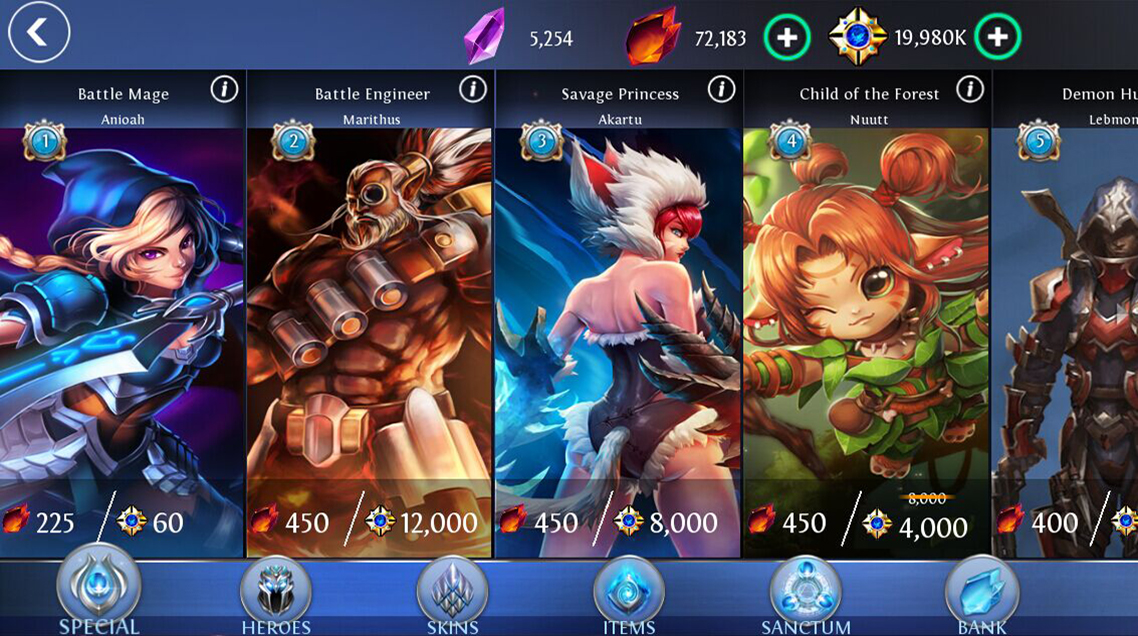 The other major visual change is the overhaul done to the 5 vs 5 map Rift at Sinskaald. Along with the overhaul of Rift, 15 of the heroes have had their visual appearance and styling changed, with the rest of the heroes also getting this change in the near future. Speaking of heroes, two new heroes are also getting released, with the first one arriving with this update called Frostzel.

One of the last of his tundra-dwelling race of monsters, the “Brutal Bowman” was banished from his tribe for being too violent. Now he wanders the world, putting arrows in any face stupid enough to look his way. 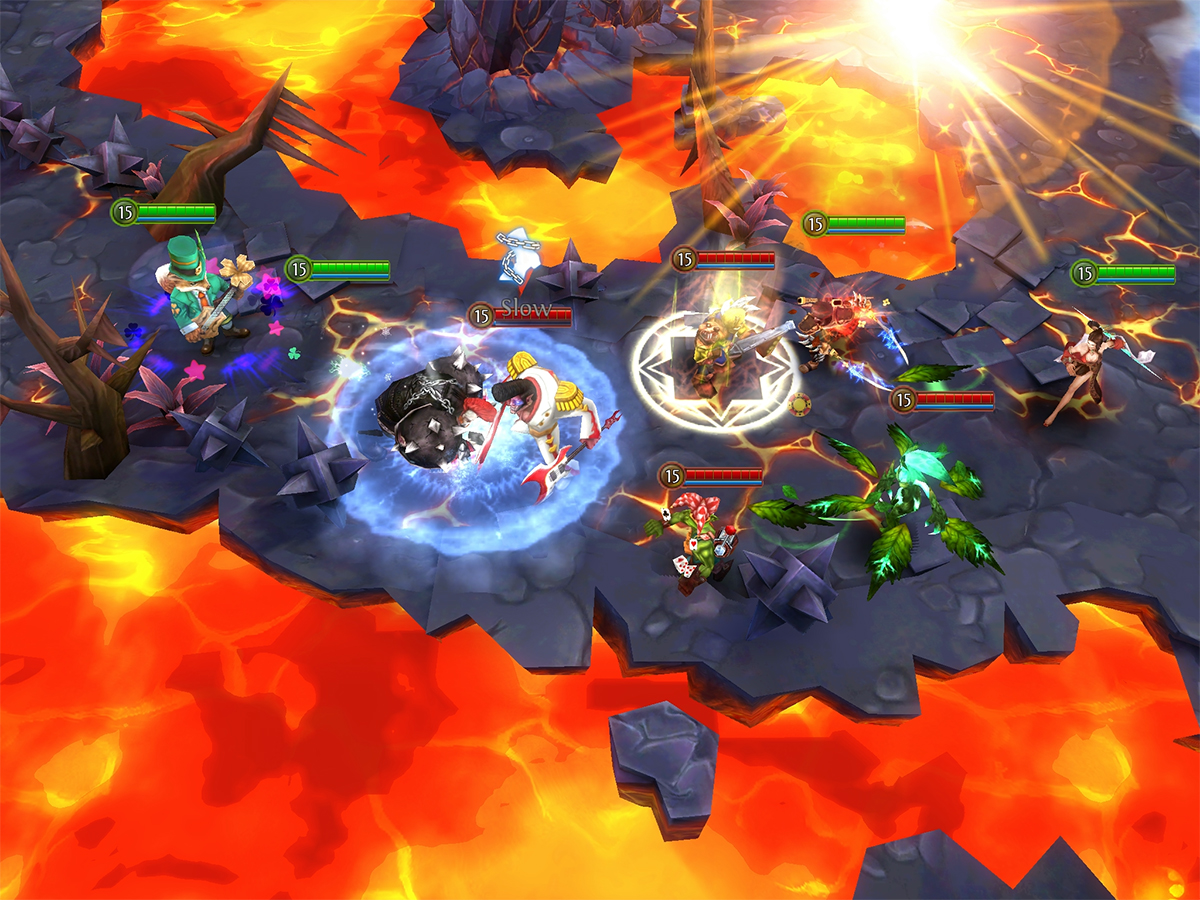 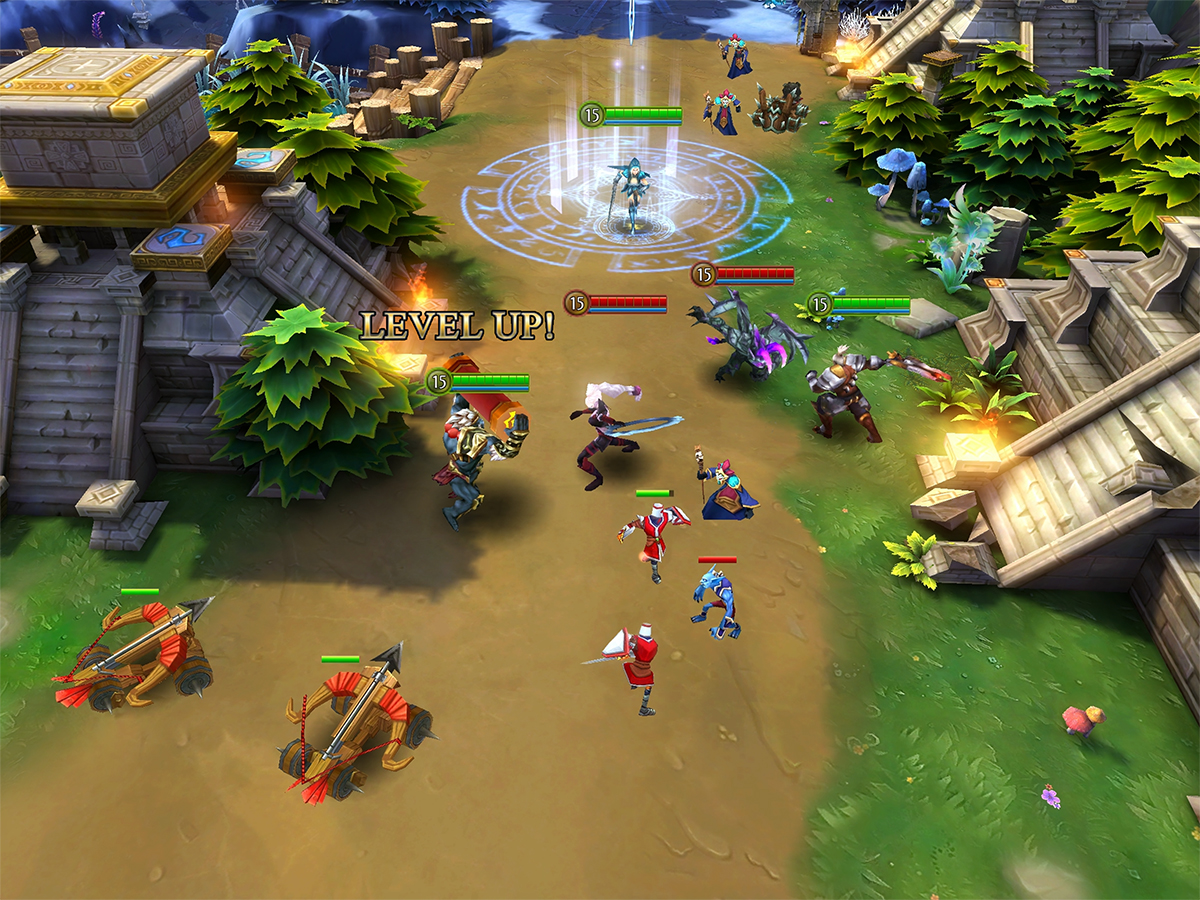 Gameloft has also expanded the built-in spectator mode, allowing people who want to watch matches featuring the Top 200 people a lot easier. There is a new Top 200 Players leaderboard where you can spectate a match, when one is going, of one of those 200 players. A new Asia server has also been added, so players over in the East can have better performance when playing on their own zoned server.

Lastly, Winter-themed content has also arrived in Heroes of Order & Chaos, although it is mostly just aesthetics. There has also been plenty of Hero and item balancing with this update. If you play this game, this update is now available for download off of Google Play. As for the 2nd part of this update, we do not have details for that just yet or when it is planned to be released. We will post an update when we find that out. You can check out a teaser video for the new Rift map design in the video below and additional screenshots. 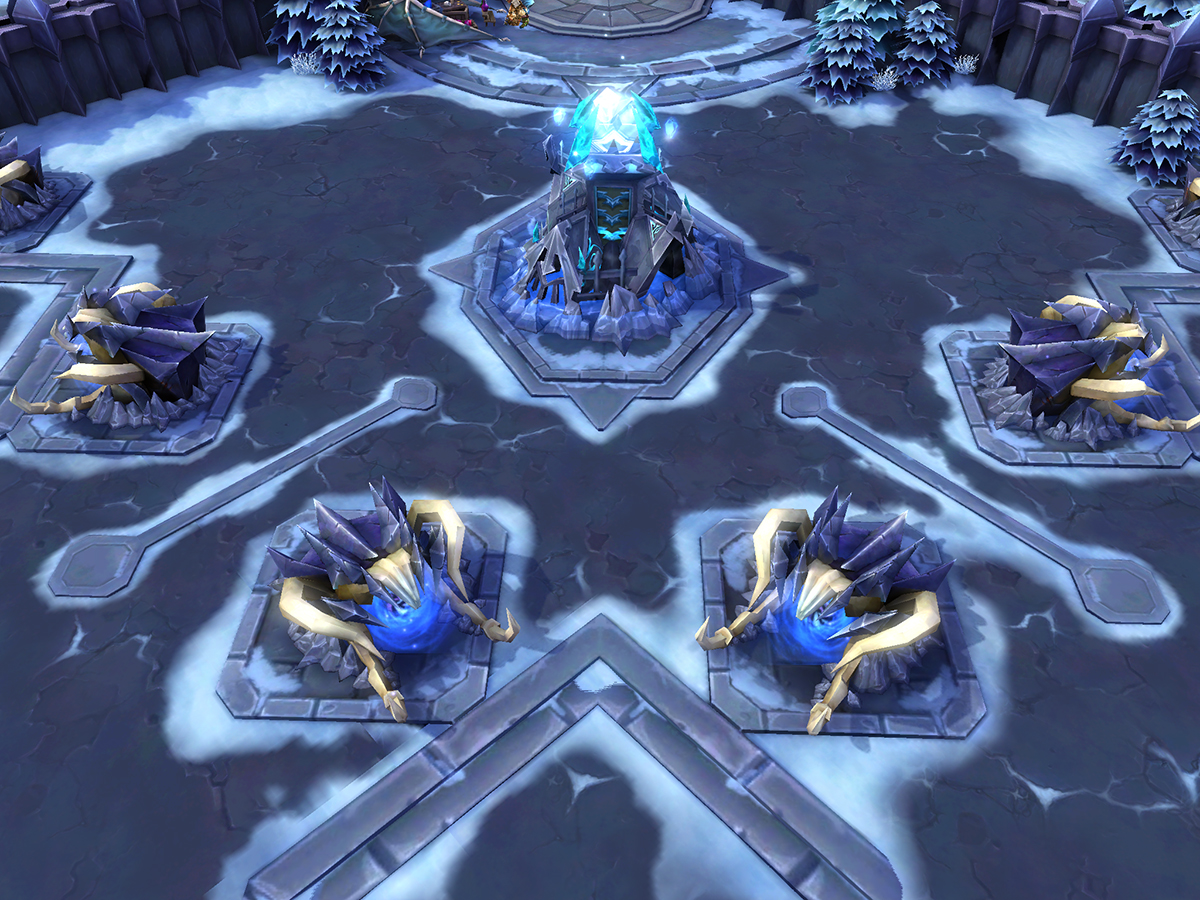 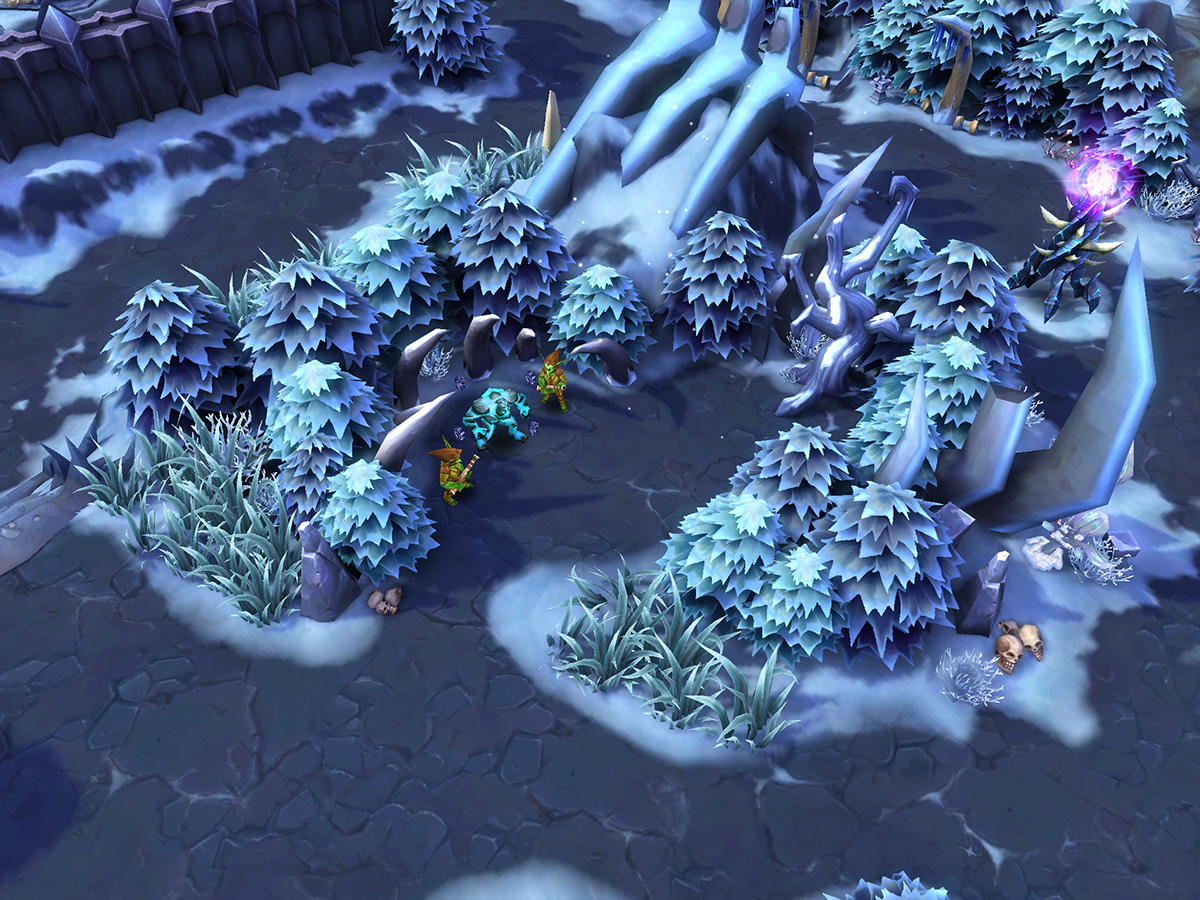