First, the Christmas goodies and events are plentiful with this update. There will be special edition card rewards available for those of you who participate in the arena starting now and running until December 25th. There also happens to be daily challenges for additional rewards during the week of Dec. 22nd-28th. Everyone also has a chance to win a A chance to win a Christmas limited edition Hero Skin. Lastly, there is an increased chance to win a Rare Card and Mutant Card from the Cat Merchant. 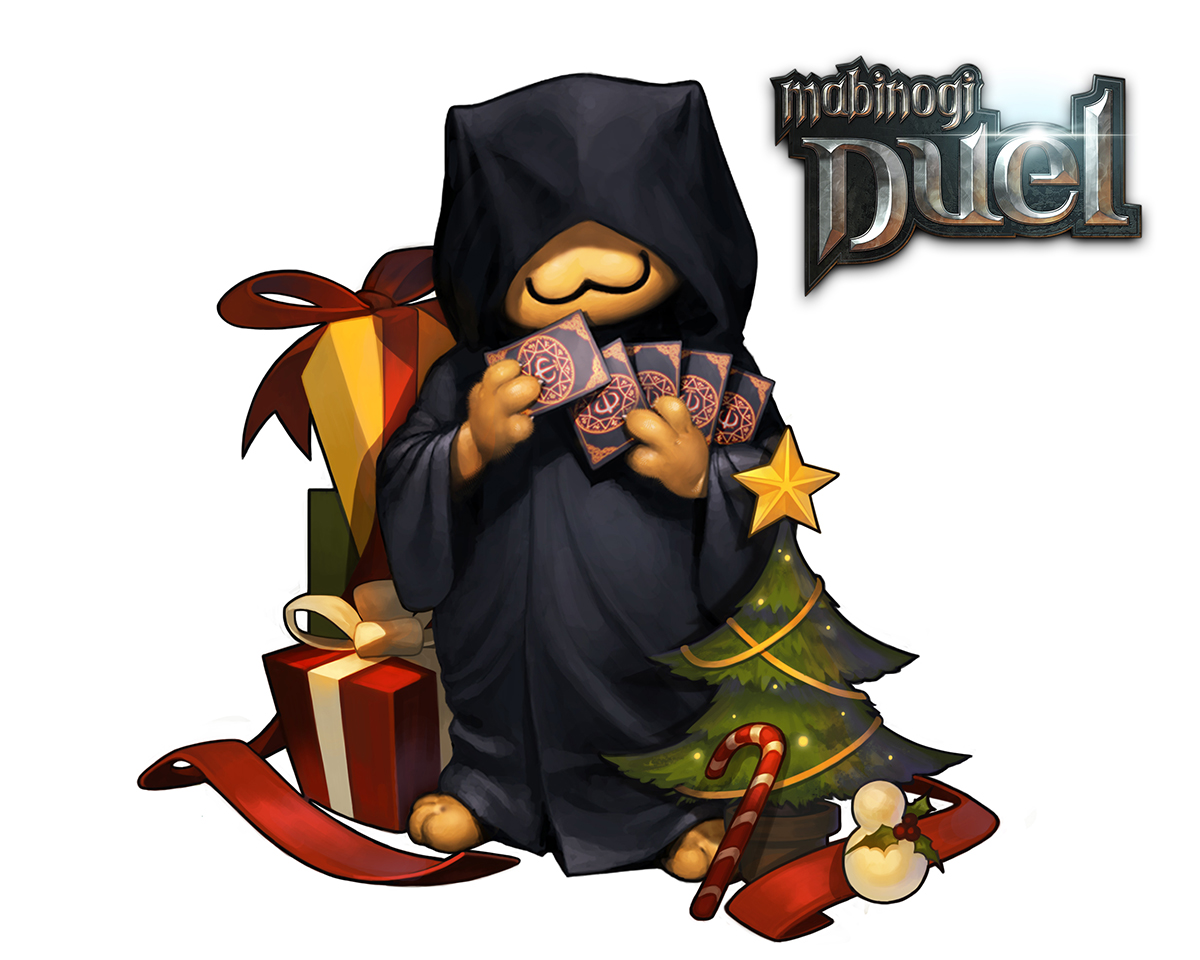 As for the non-Christmas themed part of the update, the G2: Era of Dragons brings over 100 new cards to the game for players to try and collect so you can build/adjust your decks. In these 100 cards, there are five new dragon cards and dragon slayers: Lapark (Steel Dragon), Barus (Volcano Dragon), Spira (Sky Dragon), Janvar (Earth Dragon), and Xerasca (Night Dragon).

This update is now available for anyone with Mabinogi Duel installed. Nexon is also planning additional Christmas themed goodies to be arriving in the very near future. When those arrive, we will post an update.