The latest installment into the Scribblenauts franchise has finally arrived called Scribblenauts Unlimited. Developed by 5thCell and released by Warner Bros, this particular game lets players essentially create anything and bring it to life inside massive new worlds within the game.

If this entire concept sounds familiar, that’s because there are a few other games out there is a soft of similar idea. Of course they are quite different in theme but the concept of building your own world/items or whatever you want within a themed universe are the same. After logging in, players will be presented with a variety of differently themed worlds which you can customize as your own. 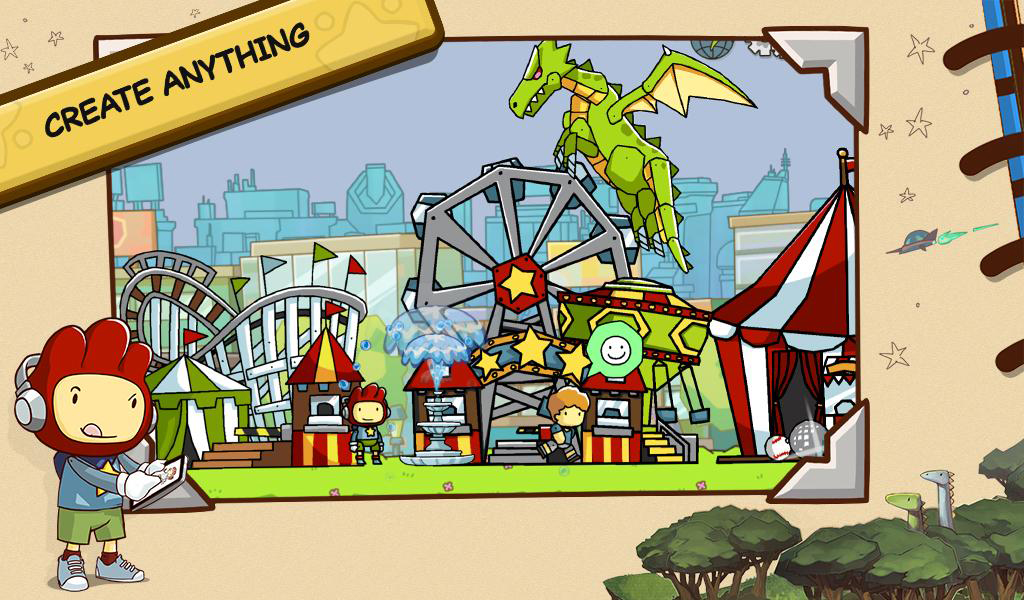 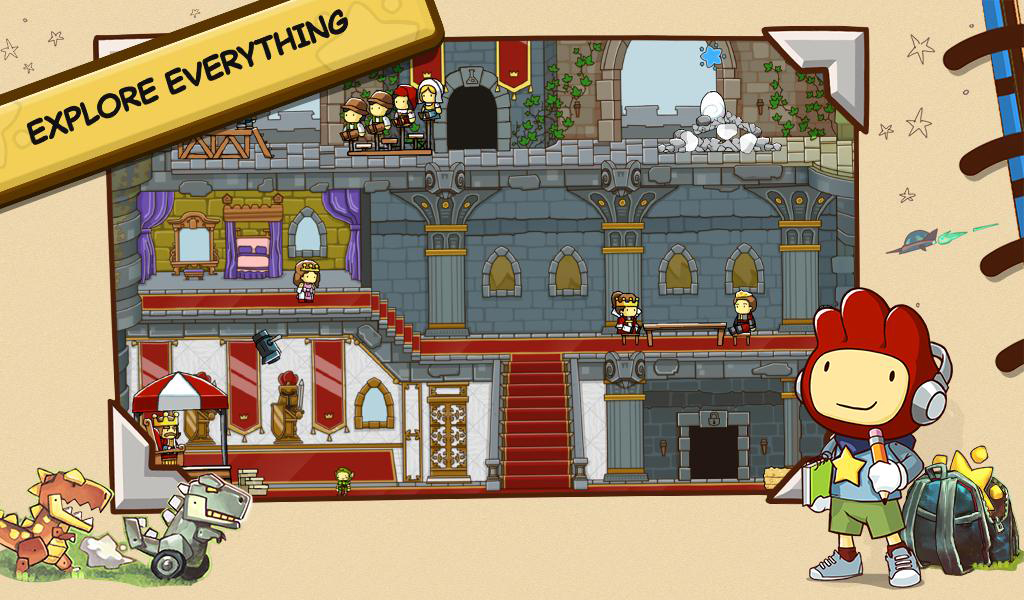 You can actually play through the game as well, helping Maxwell solve a variety of puzzles. The cool thing is though, these puzzles are within levels that are open and free-roaming. You can summon any object you might think you need to solve that particular puzzle you’re dealing with. You can also change existing items by adding/changing different adjectives for them, such as “gregarious hipster dolphin” or “sad frost-breathing hydra”.

• All-New Unbound World: Explore an open universe with unlimited hours of fun using every level as your playground.
• Object Library: Store previously summoned objects and your own creations in Maxwell’s Magic Backpack for easy access and future use.
• Mobile optimized controls: Pinch-to-zoom and two-finger pan around enormous playgrounds.  Interact and modify any object on screen.
• Exclusive, new characters: A time mashup with Hipster Lincoln or Robo-Einstein, become a Corporate Werewolf, or many others. 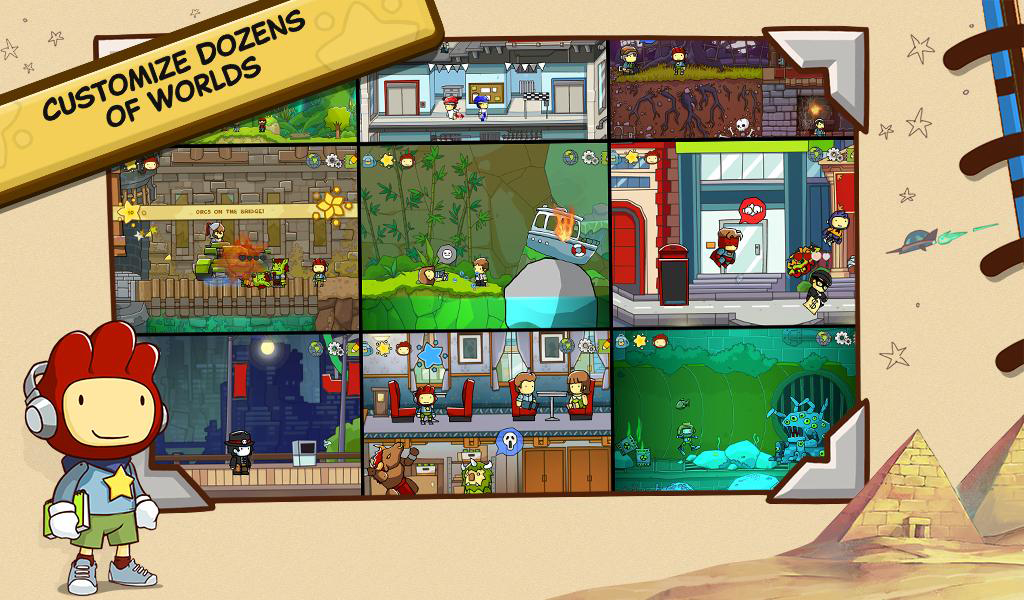 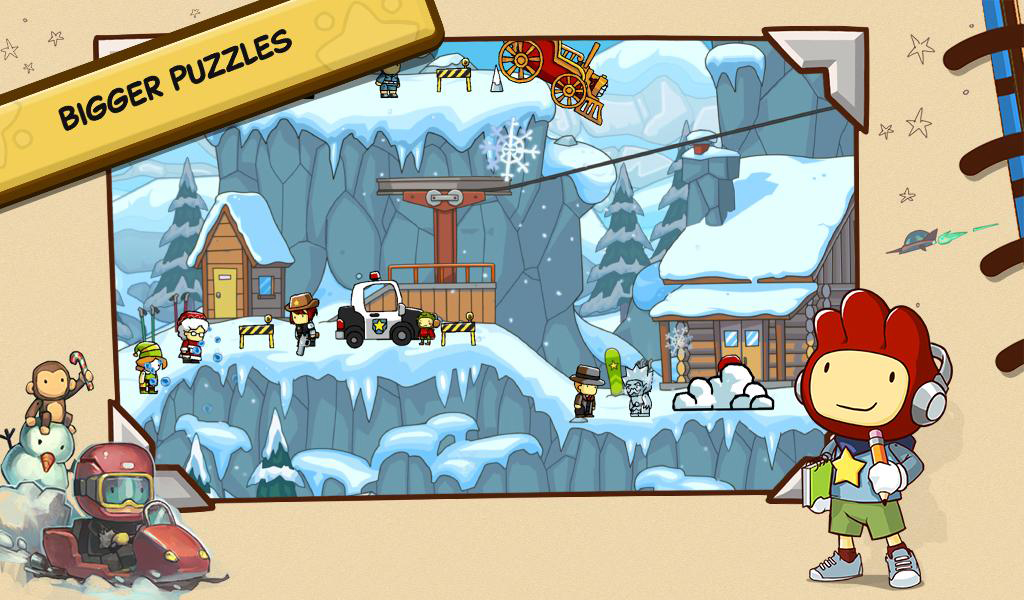 For those interested, players can also learn the backstory about Maxwell’s parents, his 41 siblings, and how he got his magical notepad. Anything you create can also be stored in Maxwell’s magical backpack and used later.

Anyone interested in grabbing a copy of Scribblenauts Unlimited can do so for $4.99 with optional IAPs off of Google Play. It will also be available on Amazon’s Appstore in the near future. You can check out the game’s trailer in the video below.