Metro 2033: Wars is a new post-apocalyptic themed RPG for Android

Developed by TapStar Interactive and DaSuppa Games, Metro 2033: Wars is a post-apocalyptic themed turn-based RPG that is now available on Google Play. If the name of this game seems familiar, that is because it is based off of the Metro franchise for PC. This is the first mobile game to arrive based off of that franchise.

As the story goes, the world has been basically reduced to rubble after nuclear war broke out in 2033. The surviving humans have gone underground to survive, using subway tunnels and metro stations in Moscow to live. However, metro stations have basically become their own ‘cities’, being run by different factions. Unfortunately, underground has become home to various new species that have evolved and adapted to living in the dark and damp subway tunnels. 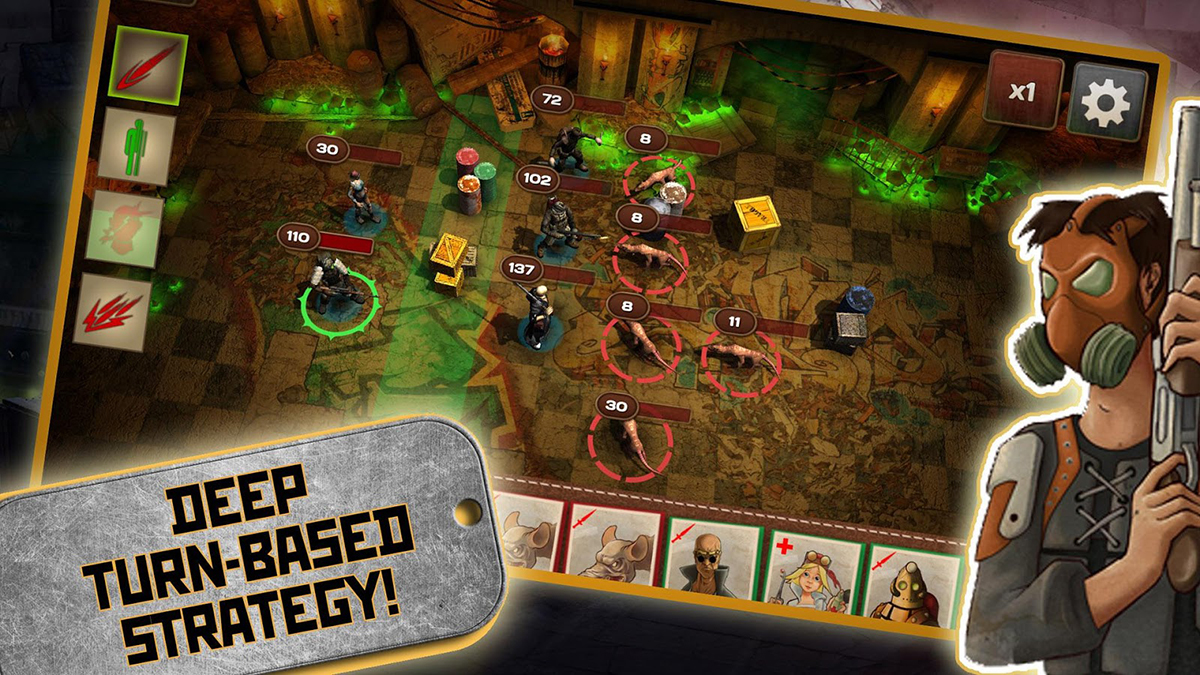 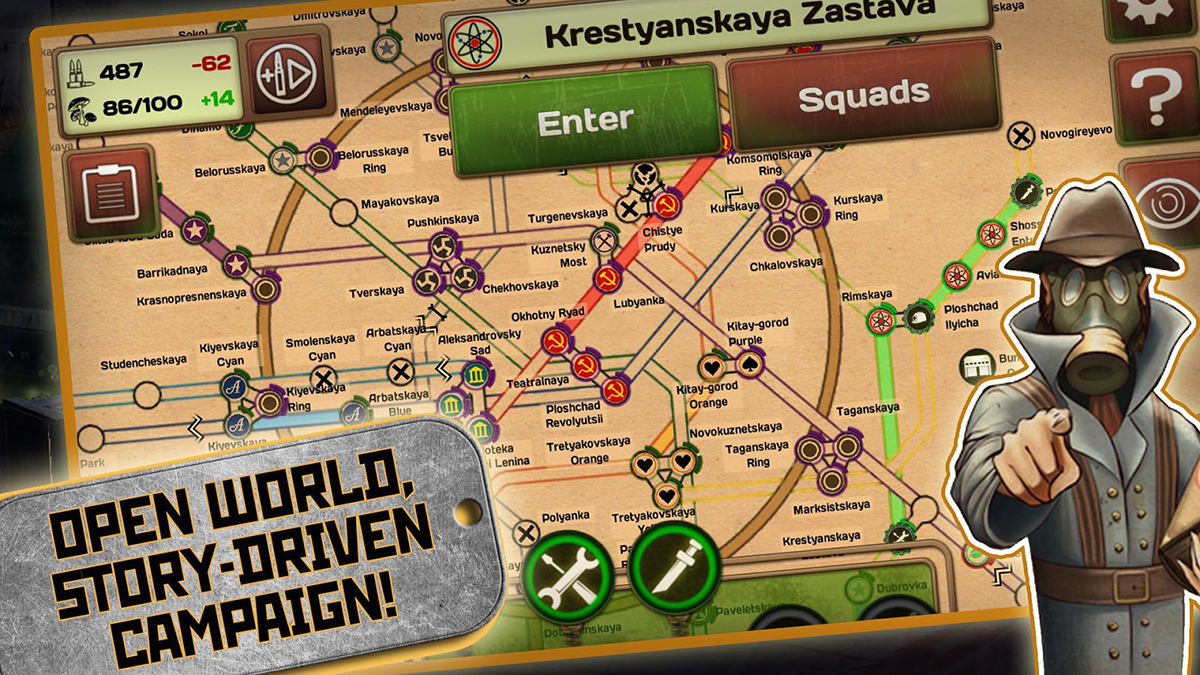 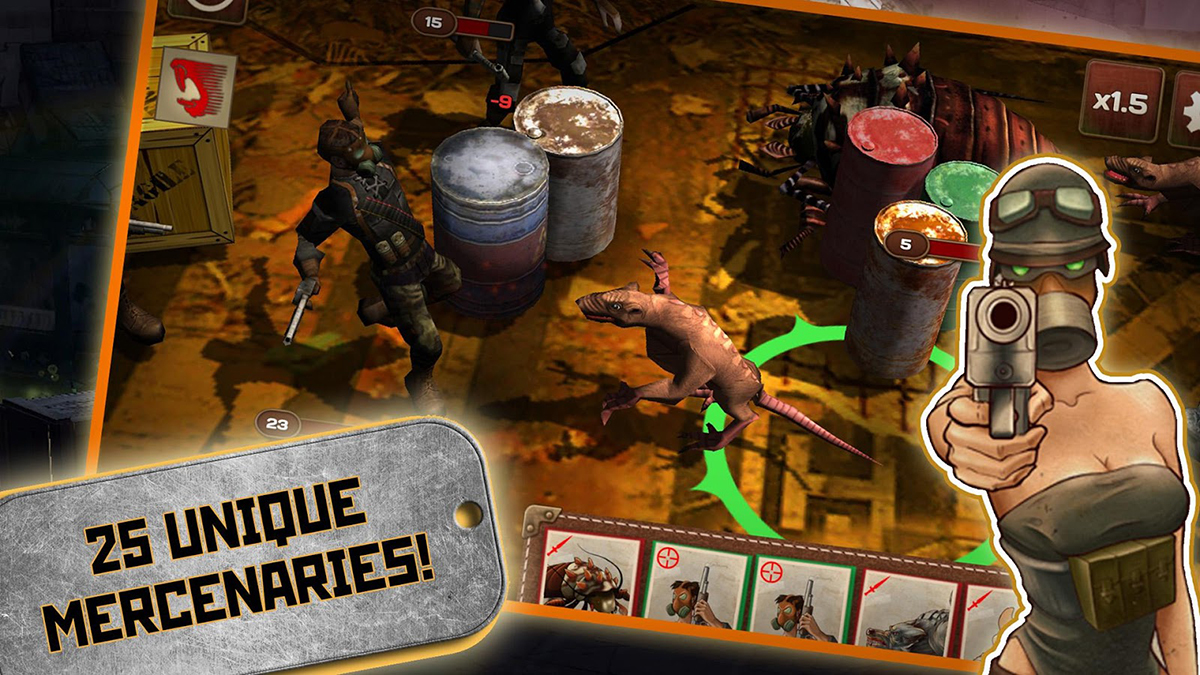 – Classic Turn-based, highly strategic battles, with a wide variety of tactics and special attacks
– Open World game play, with detailed, story-driven goals to guide you
– 189 metro stations that you can trade, battle or inhabit, if you wish
– 25 types of mercenaries with individual combat abilities to construct battle-ready Squads with
– 24 different Factions to either battle or establish diplomatic relations with
– 20 different building options to manage your resources and keep your clan alive

Players will need to gather resources such as water, metal, and so on, all while fending off attacks from these new species. You will also need to go exploring and conquering new metro stations which means you will also need armed mercenary units. Lastly, you will need to build necessary facilities at Stations, build diplomatic relations with your neighbors, and strengthen the economy of your underground state.

For those of you interested in snagging a copy of this game, you can download Metro 2033: Wars off of Google Play for $7.99. There are no IAPs or anything else either. You can check out the game’s trailer in the video below.