Nexon Korea has soft launched a new RPG for Android in select locations called Medal Masters. This is one of those games we like to dub as collectible RPGs, in that you can collect a lot of different heroes for yourself to use when playing. Nexon is labeling this as a real-time RPG and from what we have seen, that just means it isn’t completely turn-based combat.

The storyline for this game has players setting out into the game’s world to rescue a large amount of heroes who have been cursed for some reason. Upon finding, and defeating, a curse hero, they will return to normal and you will have the option of having them join your roster of characters. So it is a party-based RPG title which is set up control-wise to be played with one hand if that need arises. 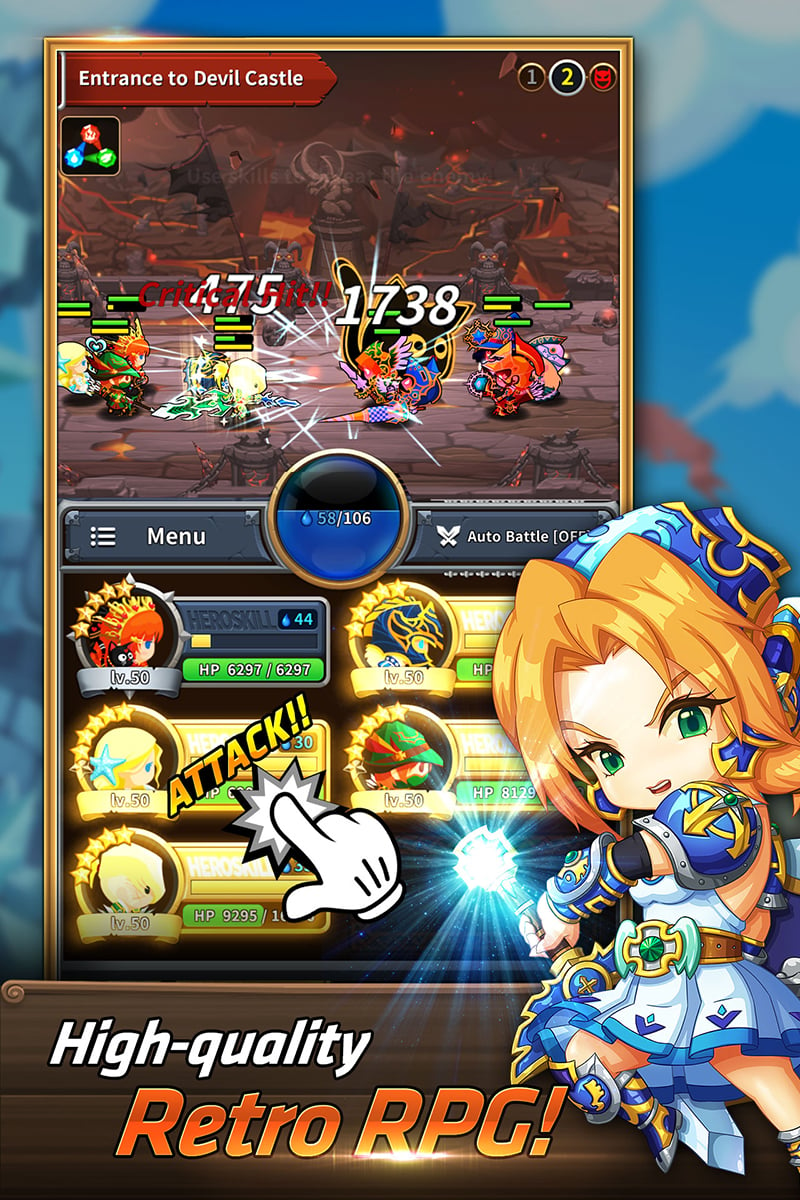 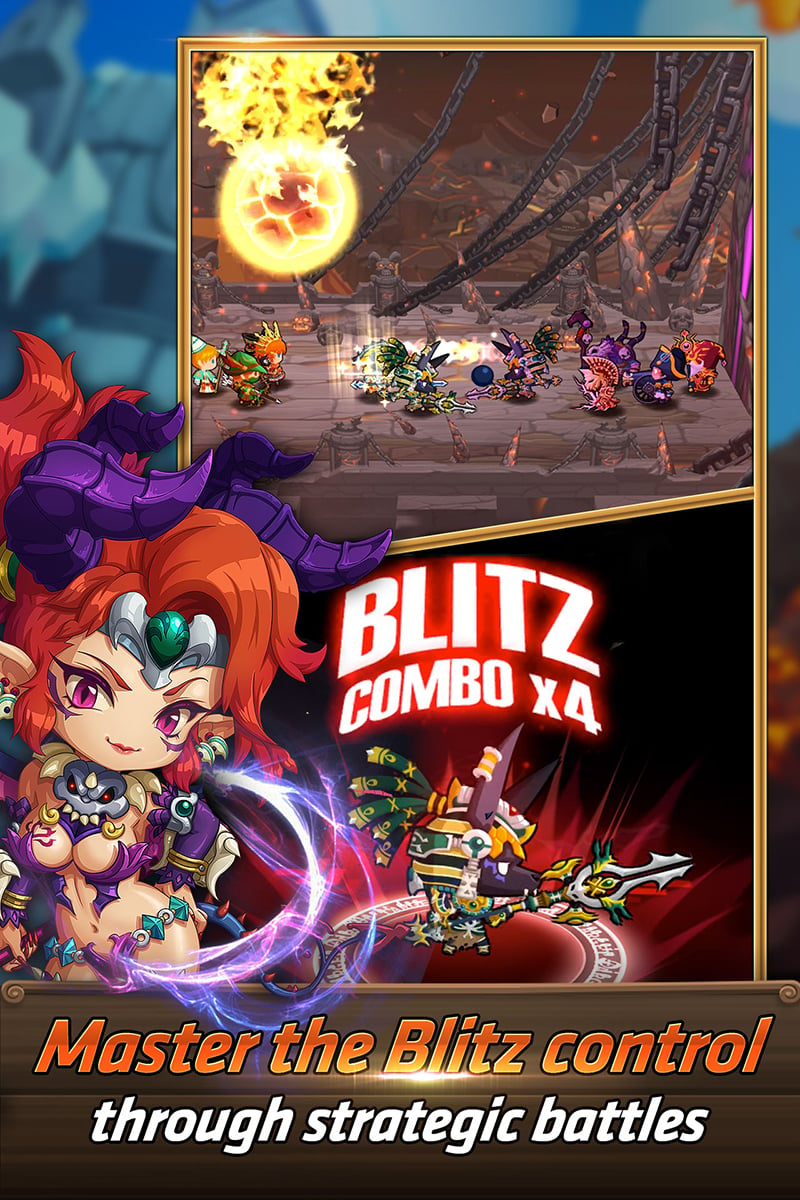 Each hero has their own unique abilities and benefits that they bring to your party and to combat. In total, there are 245 heroes that will be available in game when it launches. This also means though that your strategies will need to be adjusted each fight, depending on the heroes you have in your party at that time. There is also something called the Blitz System. This is based on launching your skills at the right time, and in doing so makes them more powerful during that attack.

When you aren’t playing the game, you can set it up so your heroes are still training and leveling up while you are not in the game. When in the game though, players can check out different types of dungeons, take a break from the storyline to partake in PvP battles, and plenty of other content to do. 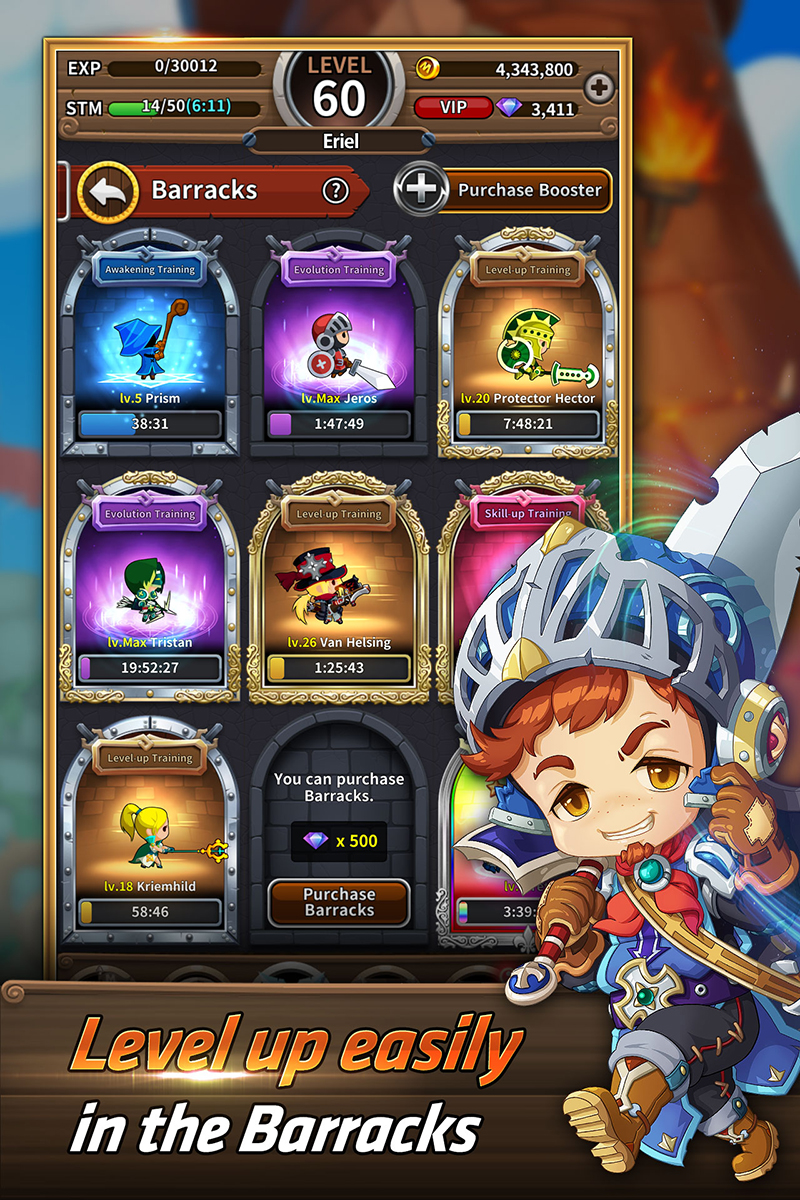 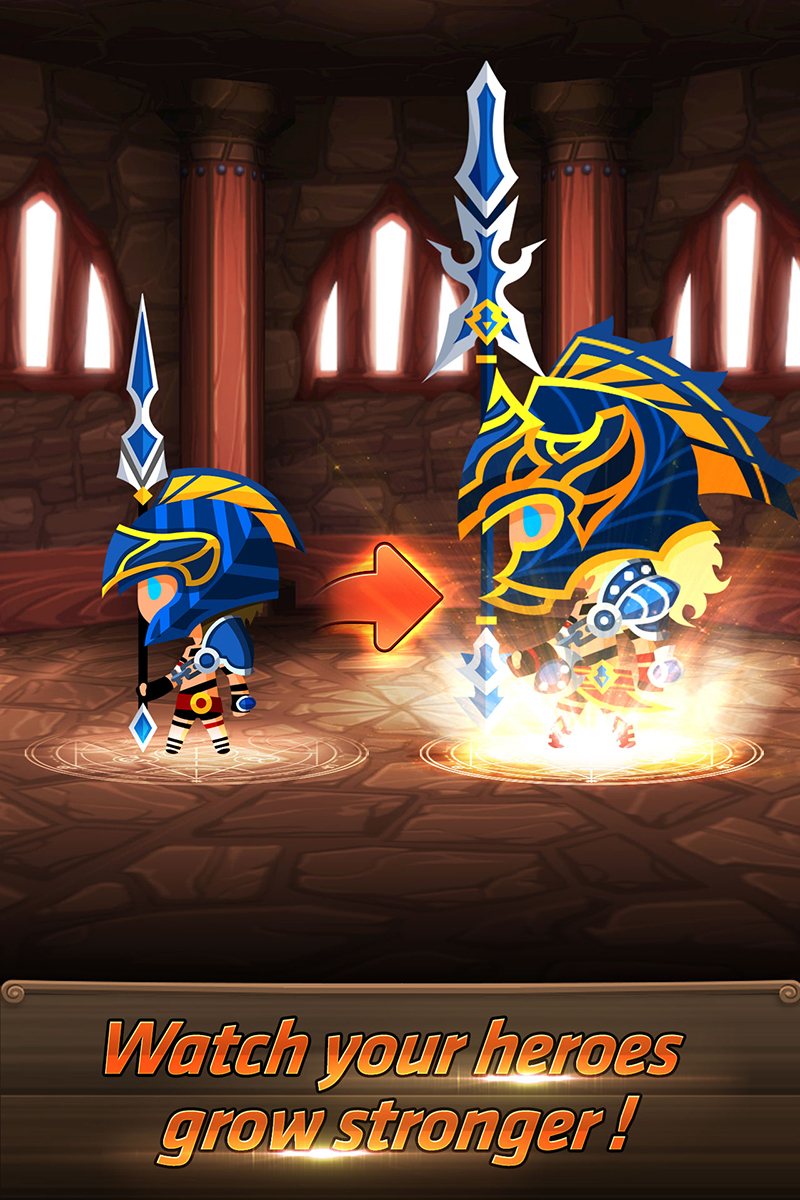 Right now only residents in Australia and Malaysia can access this game on Google Play. The global release is slated to happen soon, although probably won’t be until January 2016. In the meantime, you can check out the game’s trailer in the video below. We will post an update once the game becomes available. We will be going hands-on with Medal Masters before its global launch.