This means the Forge TV now has an entire curated storefront all its own, as well as access to the Google Play store. This is another step in the right direction and should change the minds of folks who though the recent removal of the Forge TV from the Google Store was a sign of its downfall. While it is true that the Forge TV is starting to get a little old, it is still a decent gaming set-top box. You can be sure that Razer is already working on the next iteration of the Forge TV as well. 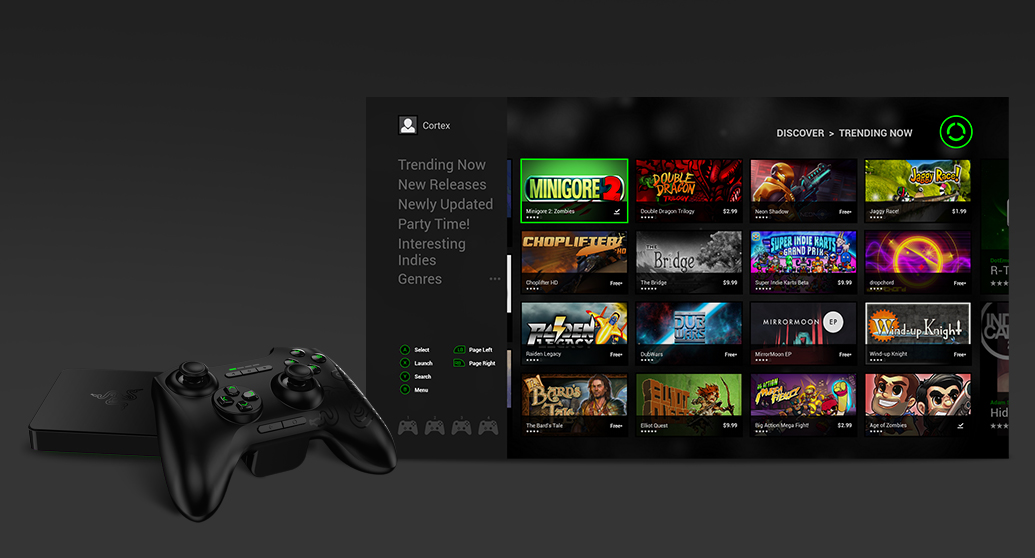 Another great addition is the official developer portal for the Cortex store. Developers interested in having their games available for the Forge TV can now get into it by signing up through the portal. Since it is a curated storefront, your game will have to get approved before it becomes available on Cortex.