If you own one of Nvidia’s newly released Shield Tablet K1 units, and you saw yesterday’s news of the Marshmallow update arriving for that particular tablet, then you are probably aware that Fallout Shelter arrived with this particular update. Now that you have this game installed on your tablet, Nvidia is giving away some in-game goodies for Fallout Shelter players using the Shield K1 tablet.

Developed by Bethesda Game Studios and Behaviour Interactive, Fallout Shelter is a free-to-play simulation game and spin-off of the best-selling post-apocalyptic Fallout franchise that launched on Android earlier this year. In the game, players are cast as the overseer of a vault who must see to the needs of its growing community of citizens including keeping them happy, healthy and putting them in charge of jobs that make the most out of their strengths. 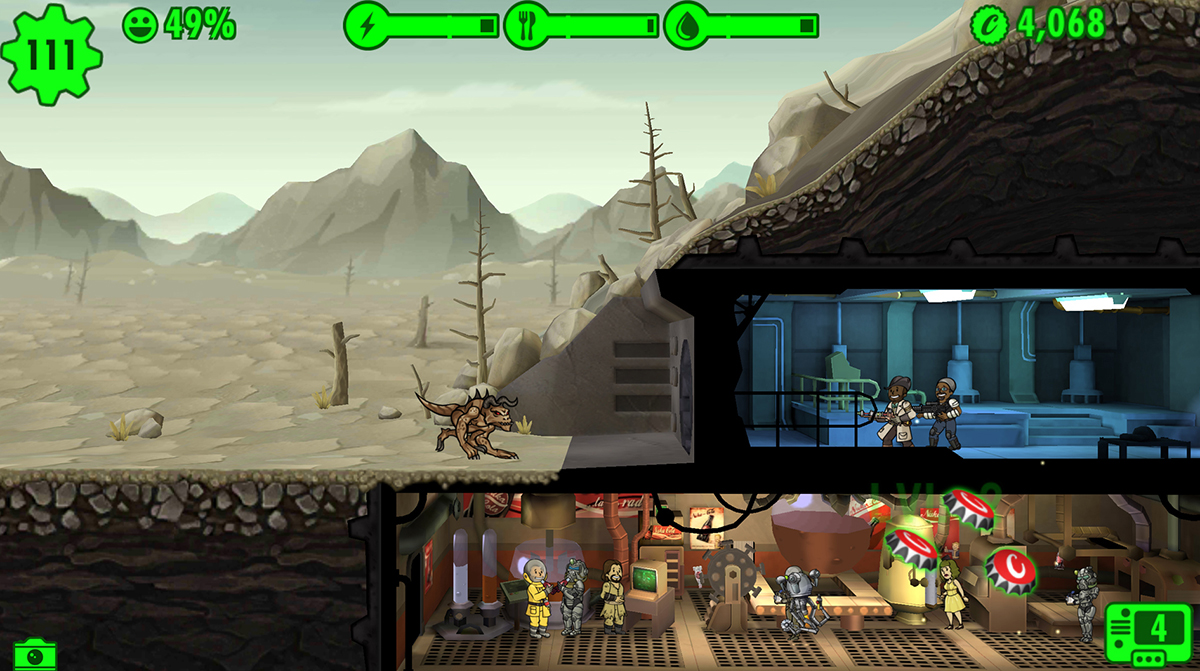 NVIDIA announced today that it is offering an exclusive reward to Shield Tablet K1 owners, where the first 50,000 players who register their device will get five free in-game lunchboxes in Fallout Shelter.

Lunchboxes include four Fallout Shelter cards, which are guaranteed to contain at least one rare or better card. Other possible items you can unlock include in-game currency, consumables and other valuable in-game items. 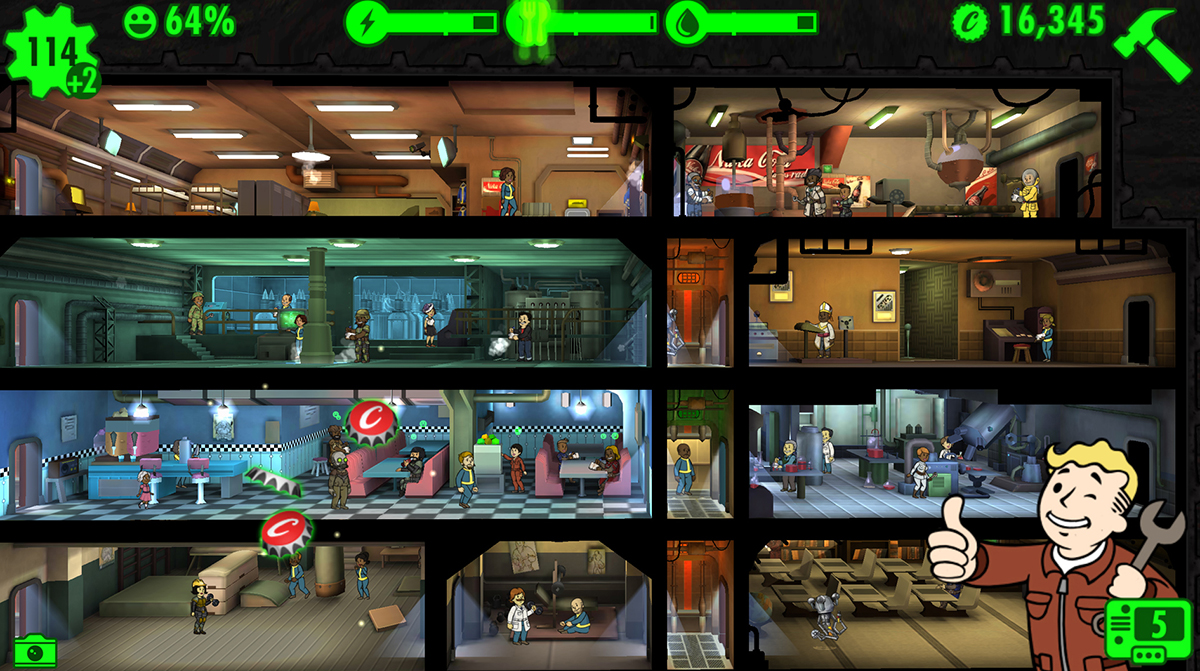 If you’re planning to take advantage of this giveaway, don’t wait long as only the first 50,000 players will get the five free lunchboxes. After those first 50,000 lunchboxes are gone, that will be it. Fallout Shelter is available to download for free via Google Play.