Google has decided to make giving a Chromecast as a present a little bit of a sweeter gift by making a bunch of new games available for it. The announcement from Google today outlines quite a few titles having been added to the Chromecast roaster, a lot of which are board games from Hasbro.

However it isn’t all board games that have been added to the Chromecast store. Rovio’s Angry Birds Friends has made its appearance, as well as Driver Speedboat Paradise. A lot of games that already had Chromecast support have also been updated with improved connectivity. 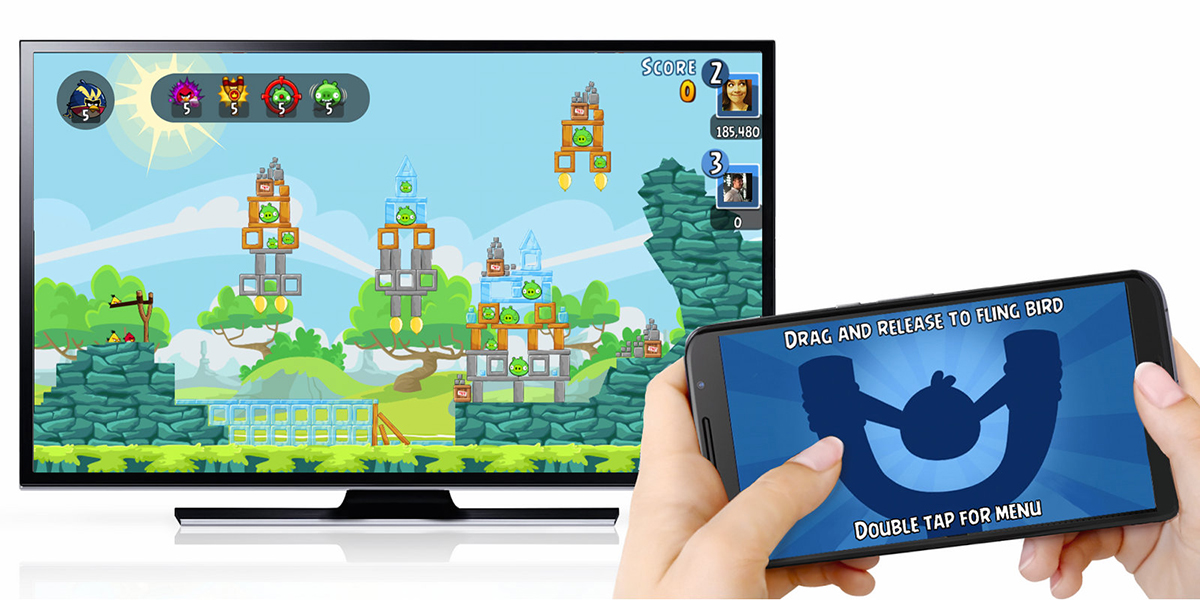 As for the Hasbro catalog being added to Chromecast, users can now grab a copy of board games like Monopoly Here & Now, Risk, Yahtzee Blitz, The Game of Life, and Scrabble Blitz 2.0. Some of these games feature a rather cool split-screen feature, like the Monopoly Here & Now game, where you can figure out your next move on your phone, and then it all happens on your HDTV. That way whoever you’re playing can’t see your cards. All of these games are available now on the Chromecast store for download.