Extreme Developers, the studio behind Need for Drift and Iron Tanks, has released a new space combat game earlier this month onto Google Play. Tabbed as Space Jet, this sim focuses on live aerial dogfights against friends or other players around the globe.

Players will have their choice of twenty different models, which can be upgraded by collecting gold and silver in-game; weapons, engines, shields, and armor can all be tweaked. Beyond the ship’s stats, there’s over a dozen different camouflages that players can apply to their chosen rig, to help personalize it a bit more. 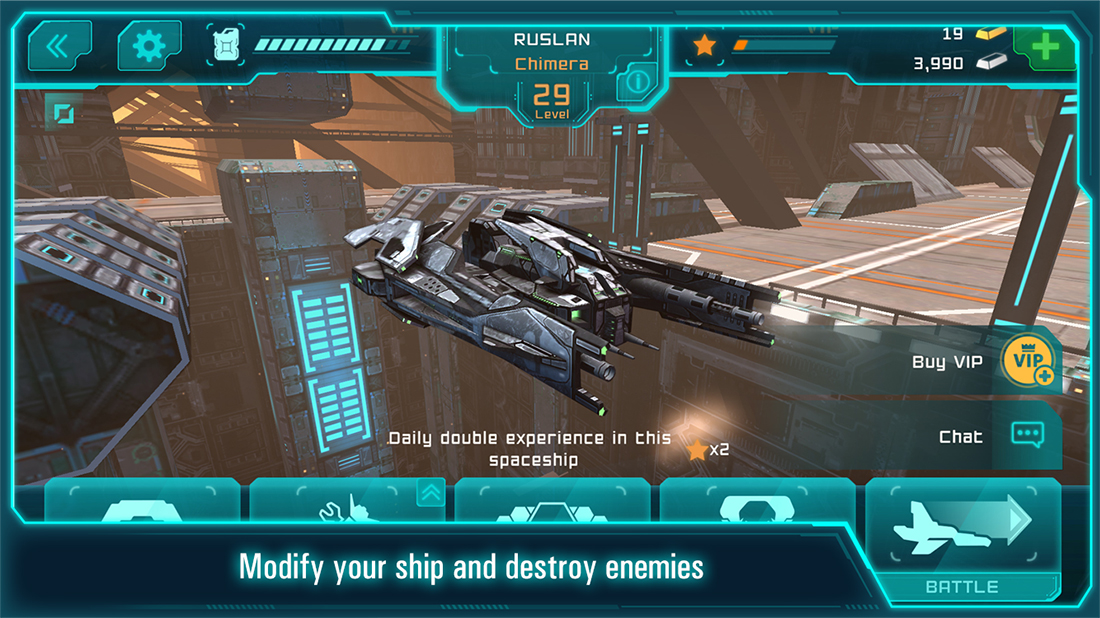 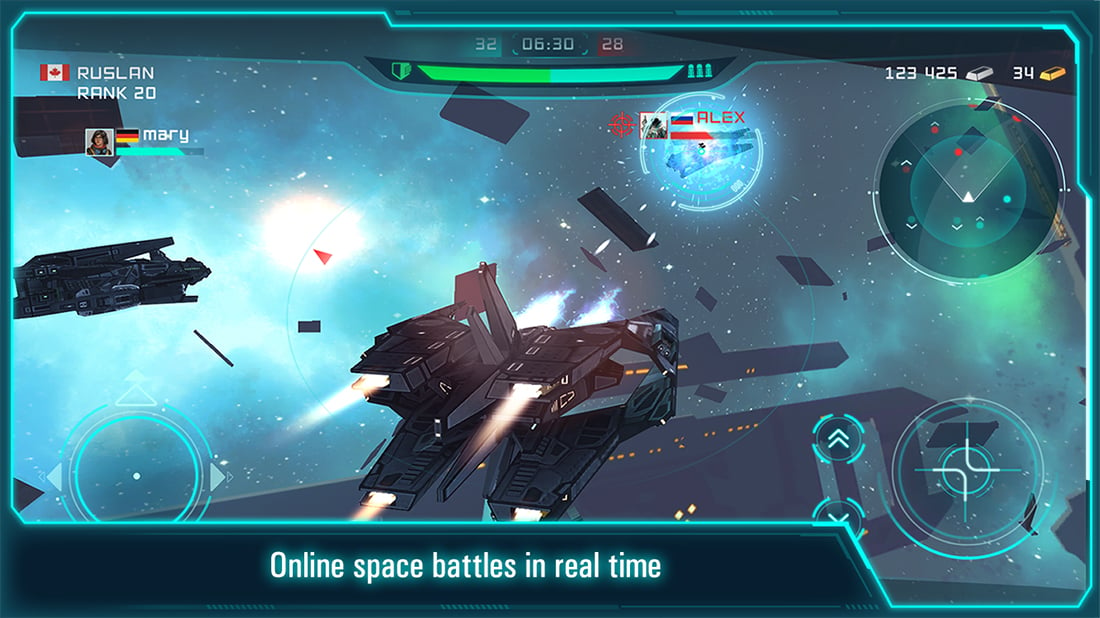 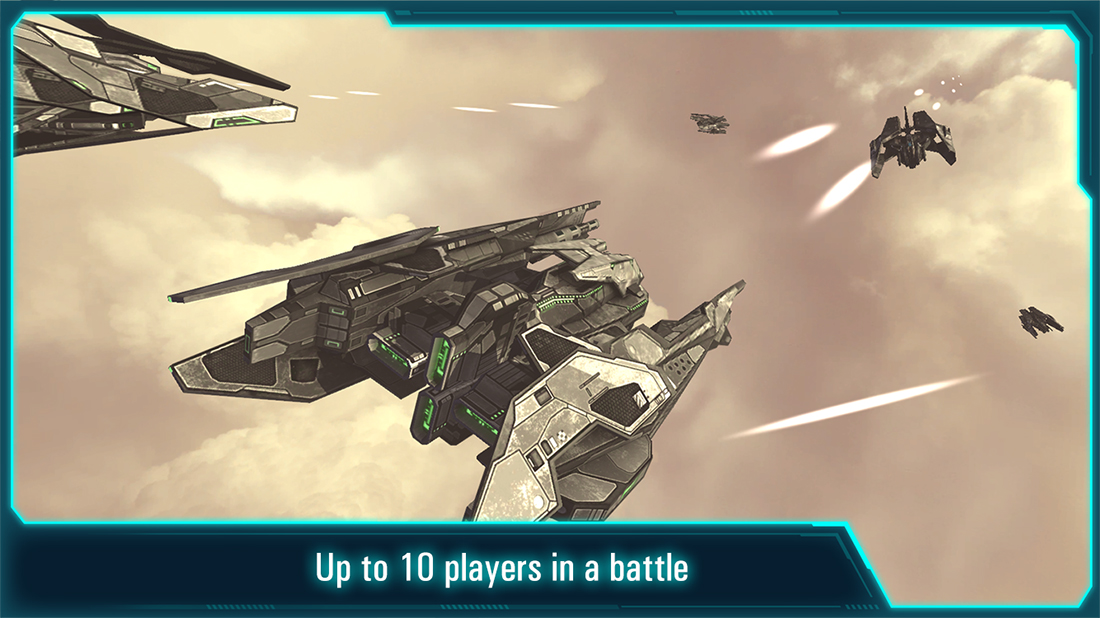 – Online Space Battles: In Space Jet you fight epic live 3D battles against friends or other worldwide players. It all happens real-time.
– Choose your Spaceship: Pick one of the 20 different available space ships, from Valkyries to the powerful Astra. The more money you invest in a ship, the more powerful it is as each has its own armor, engine, shield and shooting attributes.
– Upgradeable Spaceships: You collect in-game gold and silver bars and those are used for powerful ship upgrades.
– Futuristic Space Maps: There are constantly hundreds of online players, all you need to do is choose a map to join the fight.
– Breathtaking Graphics: You can even customize each spaceship with 15 different camouflages to better blend with the environment.

Be advised that this game requires a constant internet connection and is multiplayer only. For those of you interested in this game, you can download a copy off of Google Play for free and it does come with optional IAPs as well. You can see the game in action with the trailer below.