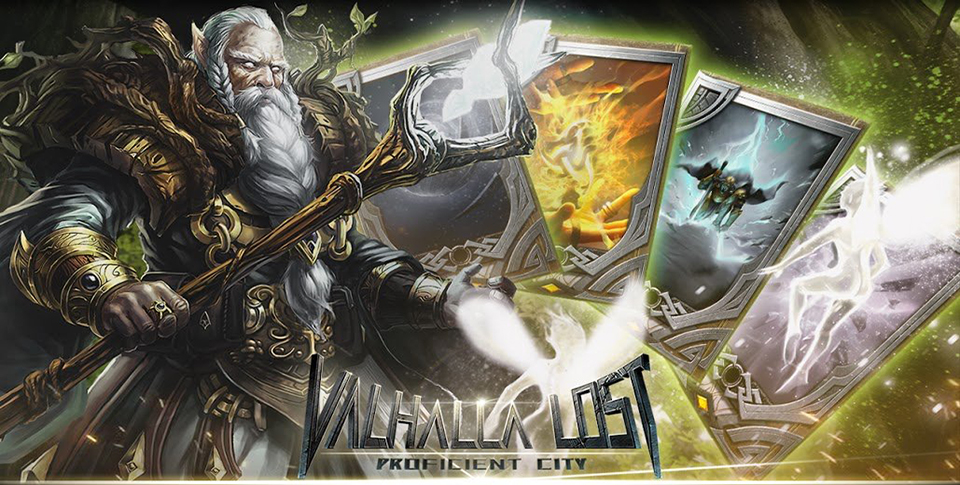 Back in the beginning of September 2015 we reported on a new TCG/CCG heading our way called Valhalla Lost. Developed by Proficient City Limited, this particular game has been in closed beta testing since we reported on it originally a couple of months ago. However, those closed beta tags have been dropped and replaced with new, freshly stamped and polished, open beta tags instead.

For those of you who missed our previous article about this game, Valhalla Lost features a Nordic mythology theme to it as well as a few unique features that have been added into the game to try and set it apart from the numerous other TCG/CCG titles available for mobile devices. For example, there is a Block mechanic which makes it possible to block attacks without using something like armor. 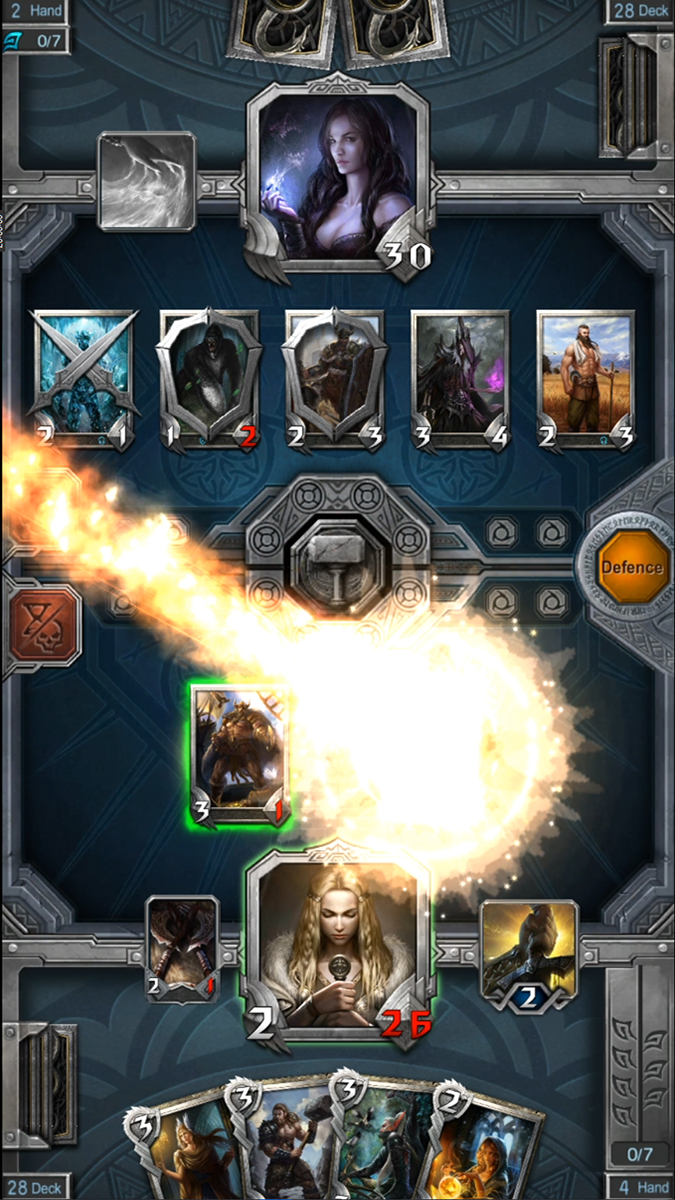 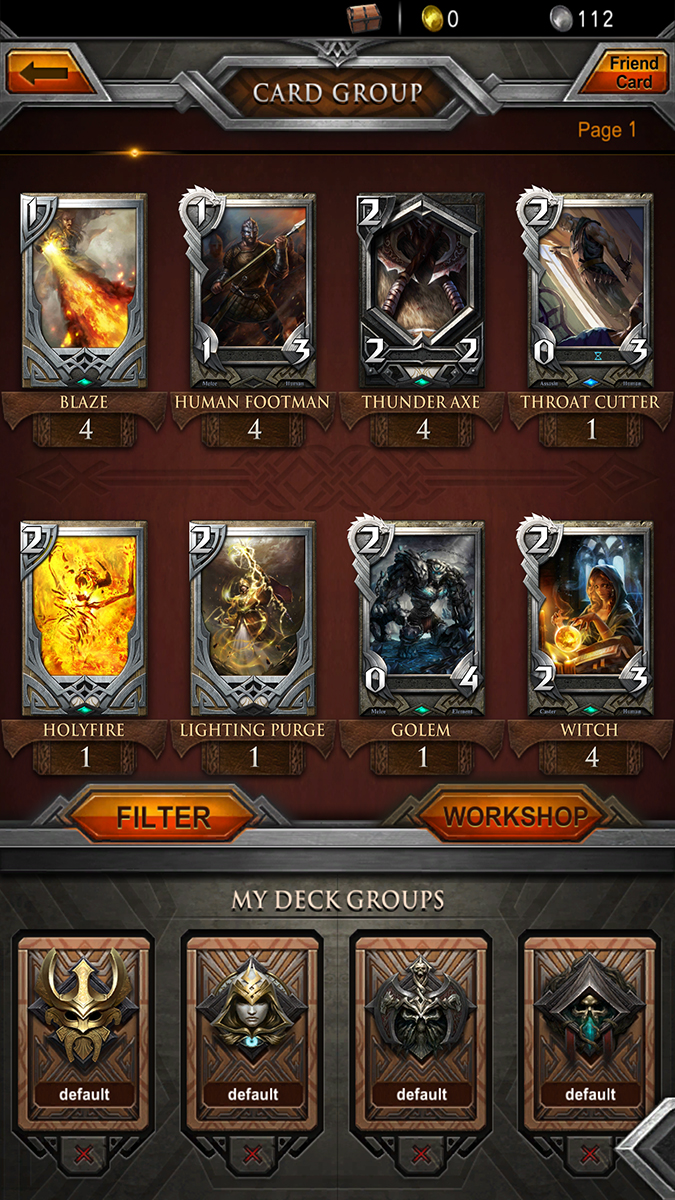 Valhalla Lost is actually a CCG blended with an RPG, so you have an actual storyline to follow, quests, and a leveling up system as well. You will choose one of 4 heroes at the start of the game, with each having multiple hero skills. Once you’ve picked who you want to play as, you will then set off into the world summoning gods, demon, dragons and more to help your character battle across the world tree. You will have a skill system available for your hero, but both heroes and monsters within your deck can be equipped with armor and weapons.

Outside of the single-player content, there is also multiplayer PvP battles. This is pretty standard for TCG/CCG titles to have, and you will just be battling it out with a player you’ve been matched up with using your deck of choice. There are two different options for PvP fights: Bar Fights, which is just an unranked PvP system for random battles, and League matches which is all about ranked PvP. 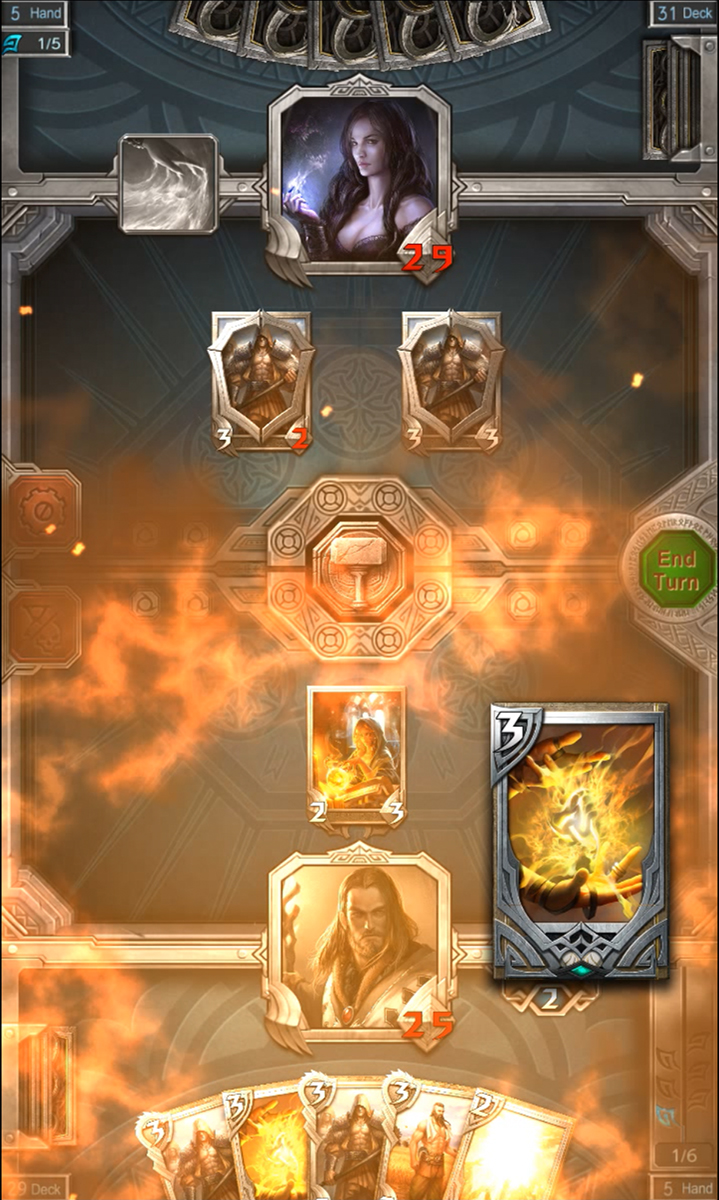 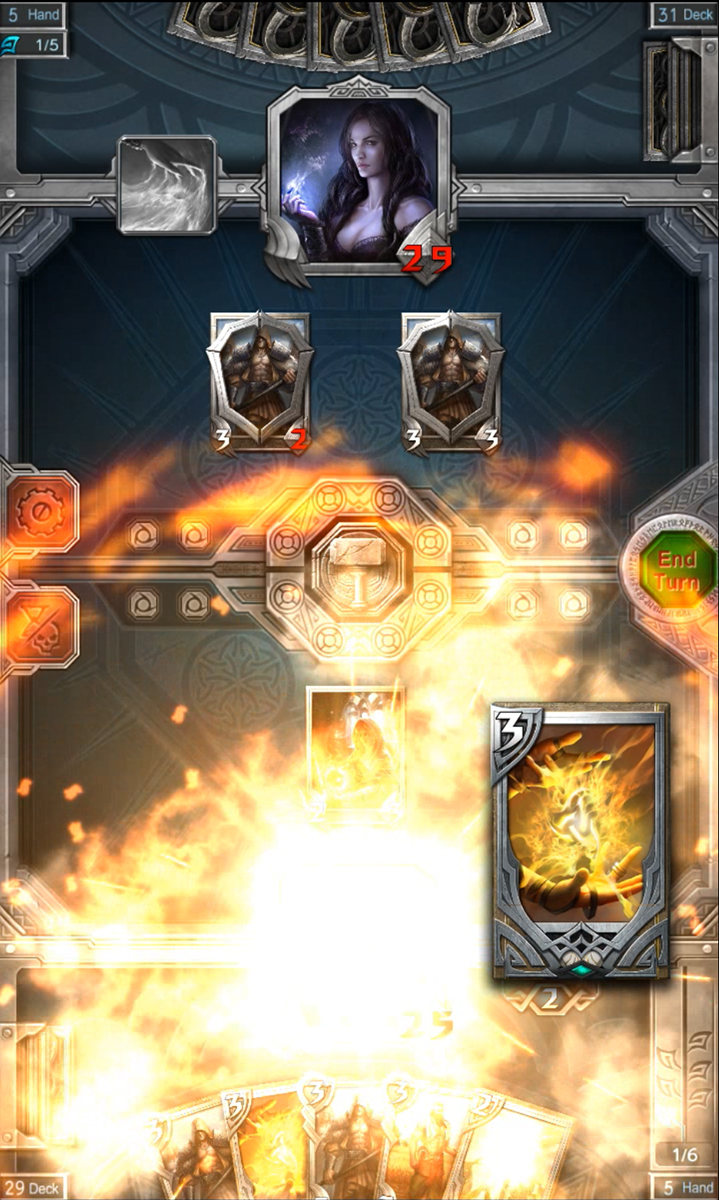 There has been a lot of changes to this game since the closed beta such as updating the graphics, UI changes, and adding world bosses. You will also have to get familiar with different card combinations and card effects, traps, wards, and other mechanics you don’t find in most games in this genre. If you’re interested in participating in the open beta, all you have to do is download Valhalla Lost off of Google Play, which is free. Like all games in this genre, there are optional IAPs as well.

Since it is Christmas, and to give our readers a bit of a head start in this game, we have a promo code that you can use to gain extra in-game rewards, and use those to buy some cardpacks. Just enter the promo code 5PLLOYCPNLLQ in-game to claim your extra goodies. Enjoy!