Climb the ranks of your own criminal empire in Real City Gangsters 2, now available on Google Play

Released by Wold Rabbit Games, Real City Gangster 2 is now out on Google Play. Players assume the role of a criminal who has been released from jail for lack of evidence, then promptly returns to a life of crime. Players will seek to increase their Gangster Rating by committing as many crimes as possible while evading capture by police.

Real City Gangster 2 is played in a city that is sandboxed, allowing for 3D, open world movement, all from the third-person perspective. Besides the expected cops and robbers comprising the city, there are also innocent bystanders that need to be accounted for, all of which are showing up as both pedestrians as well as traffic. 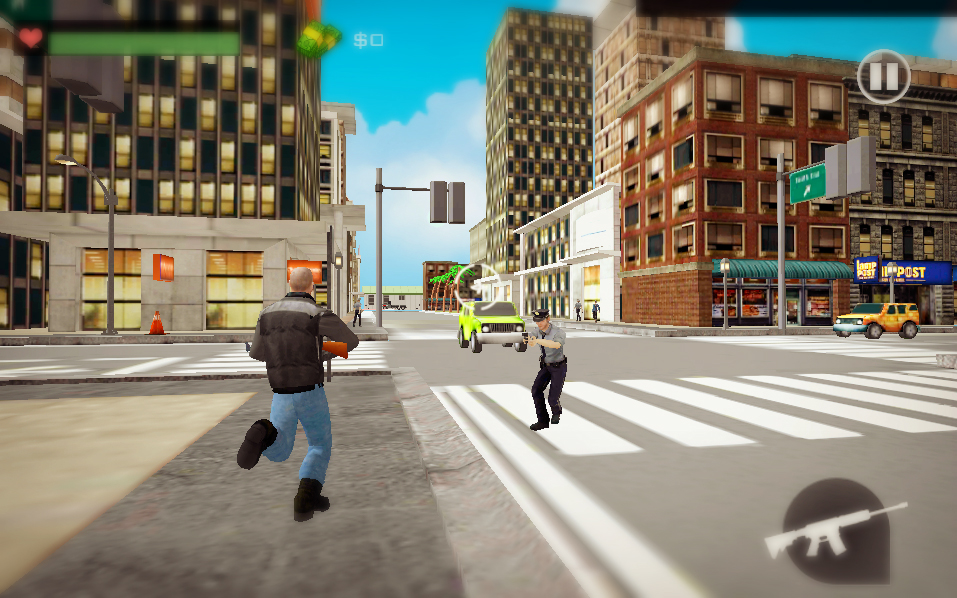 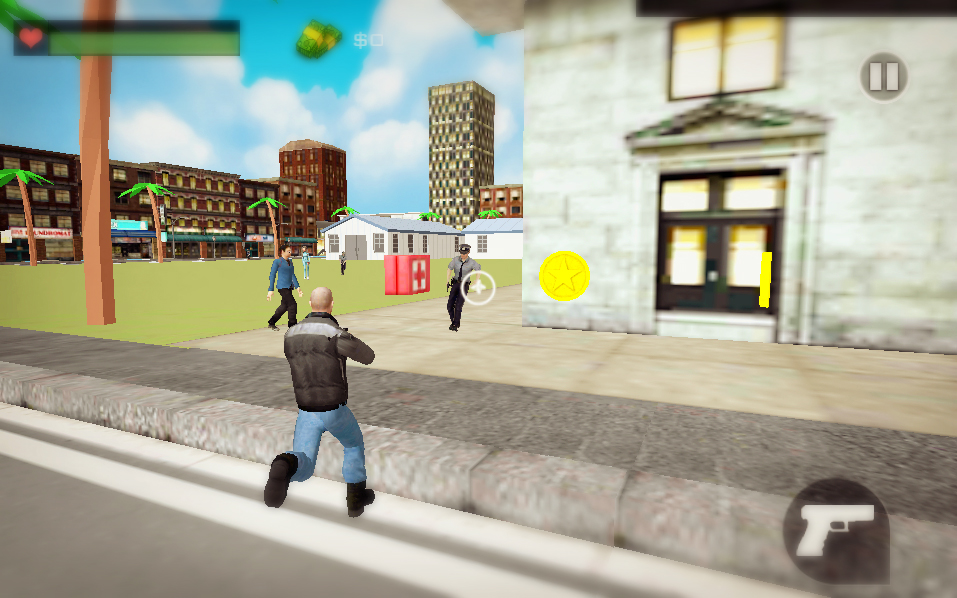 – Open world environment
– Real life like traffic movement
– Killer Gangster Members
– Soldier and cops to knock you down
– Drive-able cars to get away in
– 2 Different Levels: City Rampage and Gangster Fight

Basically this game takes inspiration for another crime-filled franchise, that being Grand Theft Auto. Real City Gangsters 2 is available for free, with optional IAPs attached. As usual, you can check out this game ahead of time by watching the trailer below.