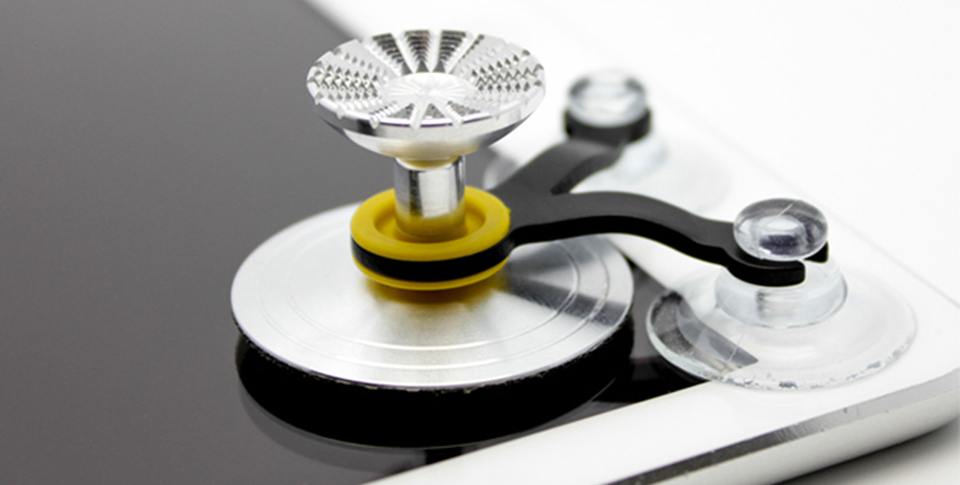 It’s time for another DroidGamers Deals, and this time it is a double listing with a ScreenStick Joystick for mobile gaming, and a new Unity 5 Game Development bundle on sale. These bundles for game development have been quite good so far and this one is pretty solid as well.

This little joystick is actually kind of neat. Essentially this is a physical joystick for mobile gaming that sticks to the screen where you want it to, mainly where the virtual joystick would be located on your screen. Then you can use the joystick to play your game of choice instead of the onscreen one. 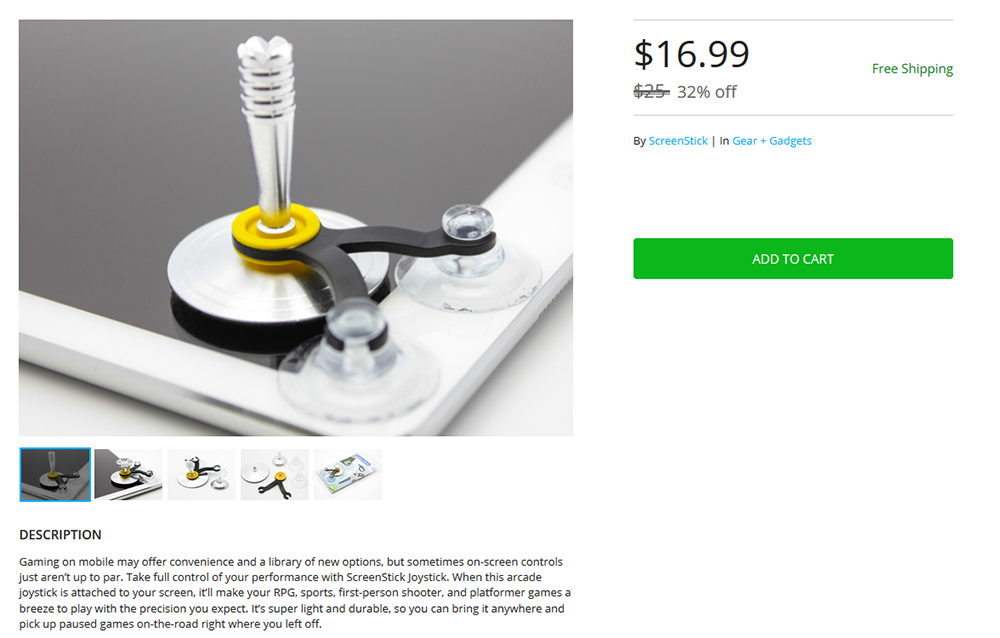 This is a new Unity 5 game development bundle is actually called the Unity 5 Game Hackers bundle. Essentially though it is all about game development. With Unity3D you can build a game in it, then have it ported to a variety of platforms at once, such as Android. It’s actually one of the reasons why this particular game development engine has gotten so popular to use. That and the fact that it’s actually good.

This bundle comes with 5 different courses which equals over 31 hours of content to go through. Usually priced at $455, for the next few days you can pick this bundle up for $49, which is 89% off its regular price.