What are the best Android games you played this year?

To say that 2015 went by fast would be an understatement. This year flew by at a blazing speed and it is still weird to sit and think that it is coming to a close in a day or so (depending on where you live). In the world of mobile gaming, a lot has happened in 2015. Virtual Reality has made a major comeback, there has been a lot of great mobile games released, and the industry as a whole is a lot stronger. Nintendo finally decided to get into the mobile game industry as well this year.

There’s also been plenty of bad/sad news in the Android and mobile gaming world in general. Ouya finally died this year, being bought out by Razer and integrated into their own Cortex marketplace for the Forge TV. Nintendo and the gaming world as a whole saw the loss of Nintendo’s Global President, Satoru Iwata back in July. So 2015 has been a year of extremes really.

However this article isn’t about the biggest, saddest, funniest, or weirdest news stories from the past year. This is all about the games. This year saw a lot of great games land on Android for everyone to play, and even some that are not out yet but will be soon in the early part of 2016. We got to try those ones out though this year. Torchlight Mobile is one of those games that hasn’t been released yet, but we got to play with it this year. 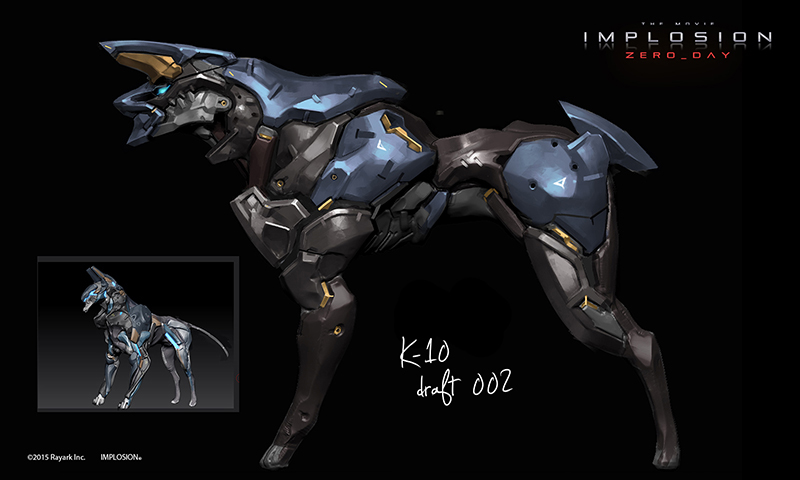 Mortal Kombat X arrived this year, which a lot of people were looking forward to getting. While it wasn’t the brawler everyone was hoping for like the console and PC versions, the blood and gore was there. Fallout Shelter also landed this year which a lot of people took up the task of trying to keep their population alive in a post-apocalyptic world. Telltale Games had plenty going on in 2015 with Tales from the Borderlands which was great, as well as all their other on-going series.

This is, of course, not even close to all of the great games that have arrived this year. Hell, pretty much anything Rayark puts out was a win. So with that said, what are your picks for the top 5 game for Android that were released this year? Let us know in the comments below and we will tally up the results and post them. We will then hold an official vote and pick the winners for year’s best games in each genre.