LG has debuted two new Android smartphones at CES this morning in a new series of devices dubbed the ‘K Series’. The company states that these new smartphones will feature many of the features their premium devices come with, but at a lower, more affordable price than their top tier phones. The first two devices in this new series are the K10 and the K7, both of which will be shown off during CES 2016.

Both the K10 and the K7 will have a ‘glossy pebble’ design to them. In other words, everything will be rounded and glossy with each device. The backs of each one will have a woven pattern for additional grip. The K10 has a 13MP camera on the back and a 8MP on the front and is a bit more beefy hardware-wise overall than the K7. 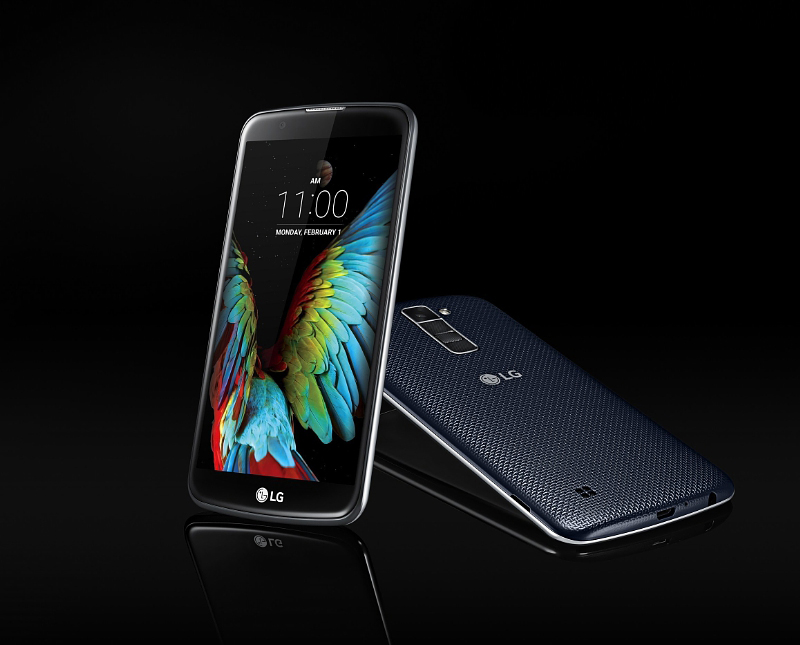 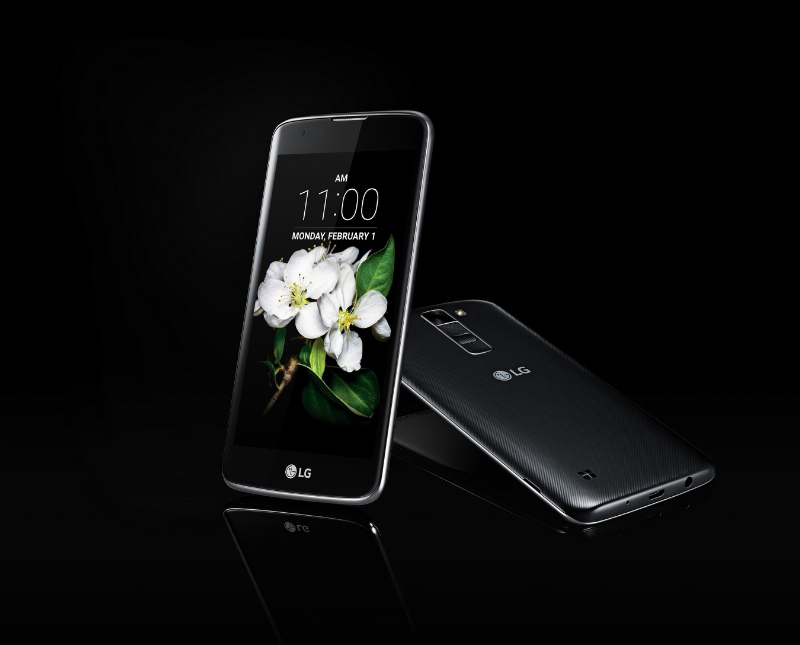 Official hardware specs for both devices:

Depending on the model, each one had a few different colors to choose from and each has a 3G and an LTE model available. Right now there is no word on a launch date for either the K10 or the K7, nor are their any prices announced right now either. We will have those details shortly.