See how many stars you can collect in Poppy Droppy: Star Collector, now available for Android 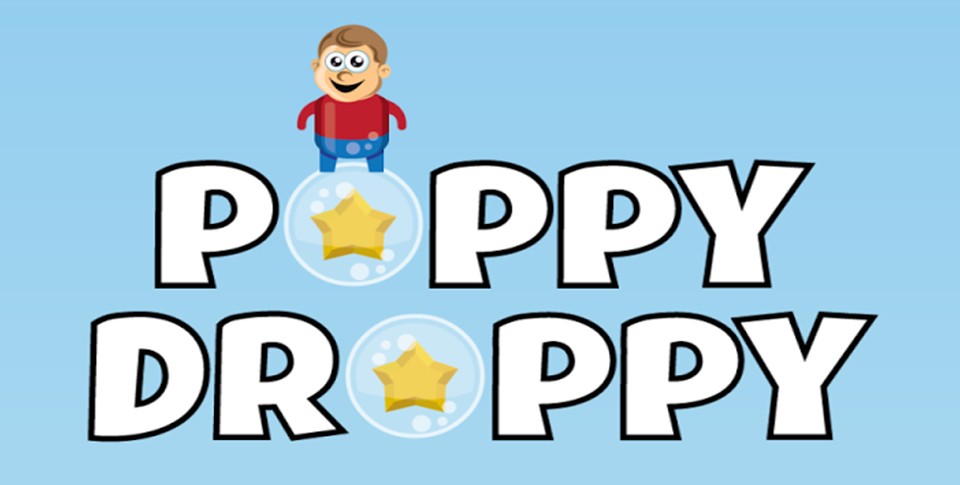 Released by Crave Creative Games, Poppy Droppy: Star Collector is a new casual, arcade style game. Players are seeking to collect stars by controlling a little character on the screen. The stars are found in bubbles that populate the screen, and players will move their character around to pop said bubbles. 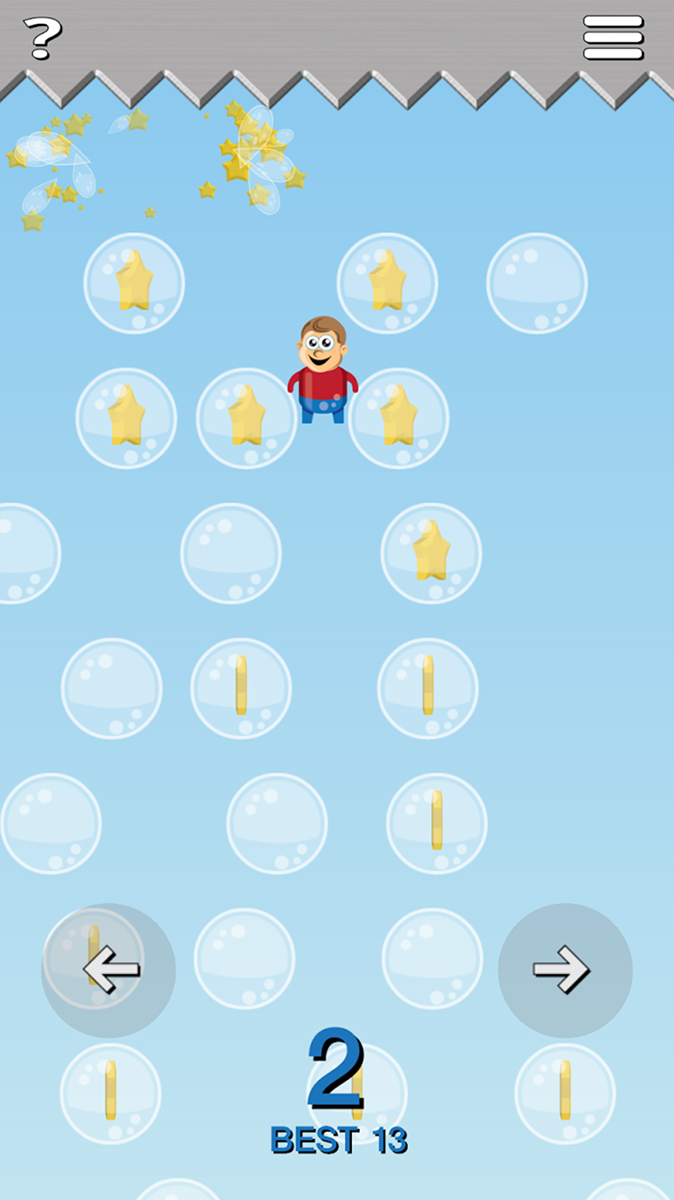 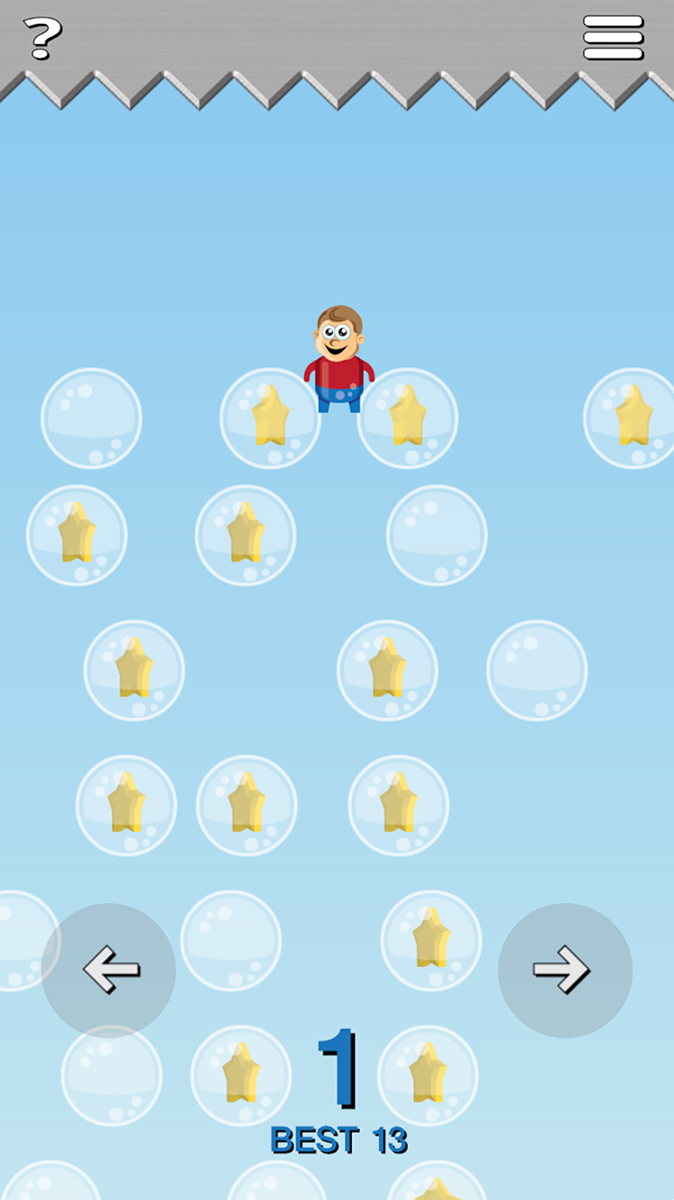 Poppy Droppy: Star Collector is available from Google Play, Amazon, and the app store for Nooks, for a flat $0.99 with no IAPs either.