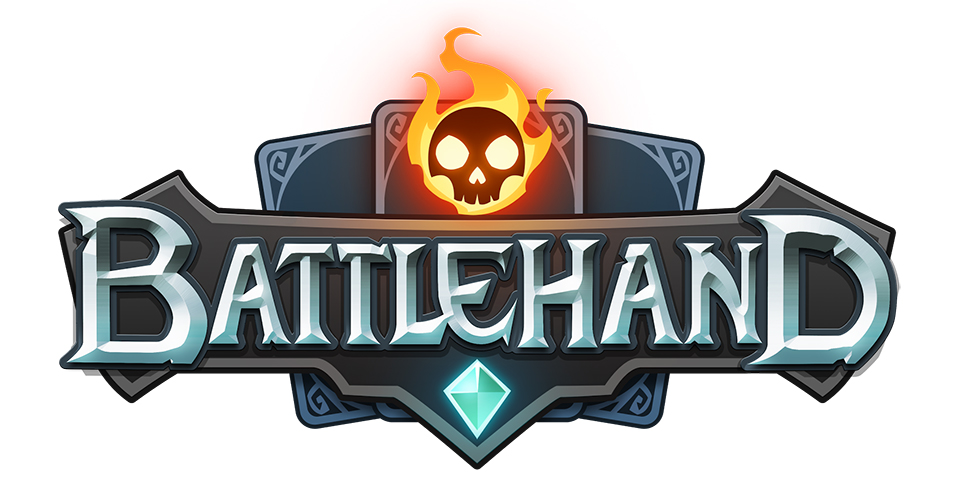 Kongregate is planning to publish a new RPG soon called BattleHand, which was developed by Another Place Productions. Some of the team over there were a part of the team that made Fable, if you’re familiar with that game. So they do have quite a bit of experience on their team.

[UPDATE: January 6th, 2016 – 6:41 AM-PST] In case you have been waiting, Kongregate has finally unleashed Battlehand upon the Google Play Store. This game looks pretty interesting, so we have already downloaded it. We will take it for a spin and let you know what we think of it. If you are interested, you can download the game for free. The game does include optional in-app purchases, and does require a network connection to play. The link to download the game can be found at the end of this article.

BattleHand features 3D visuals, teamed up with turn-based combat gameplay and RPG mechanics, all of which is meshed with a rather humorous storyline and narrative. As the story goes, the evil Queen Amethyst has taken over the previously idyllic land of Fellcrest. Monty, Bree, and all the heroes of old must rediscover their skills and fight back against the queen’s evil minions. 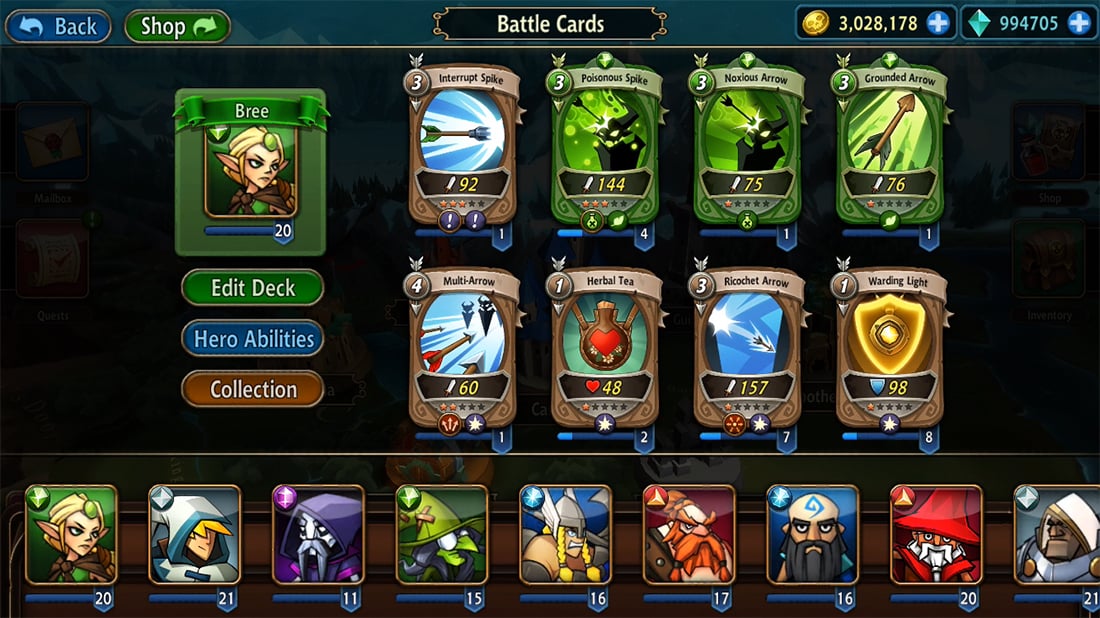 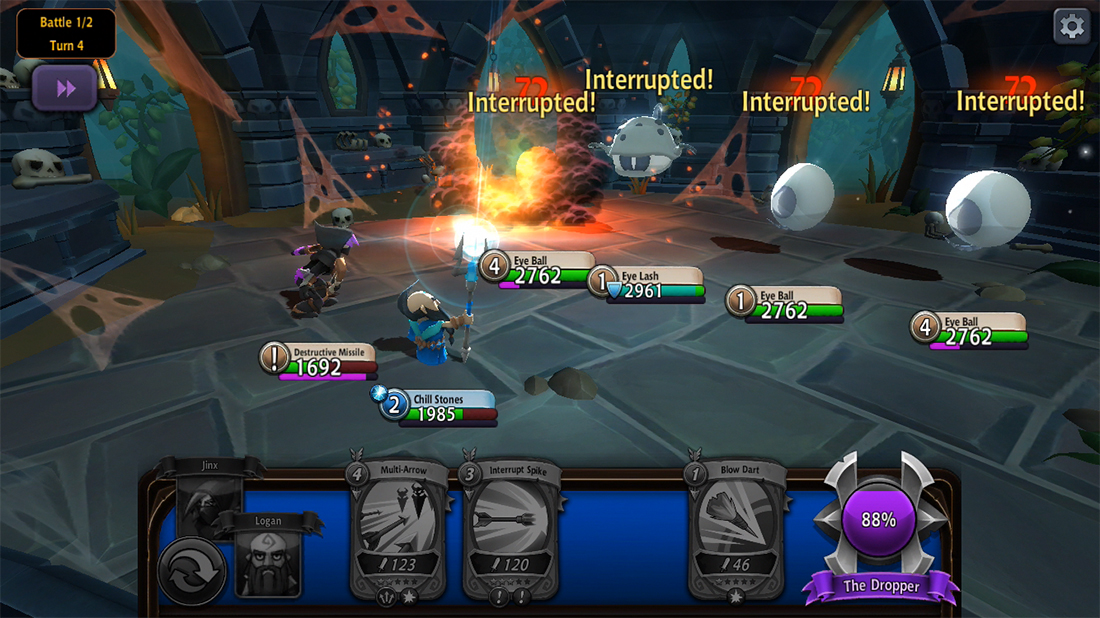 In total there are 10 characters, each with their own unique storyline to explore. There are some TCG elements to this game, with 130 cards available to upgrade and use strategically in battle. Players will have 200+ quests that take them through that character’s story. Outside of the single-player content, there is an endless Gauntlet mode that players can partake in, where you have to survive against waves of enemies. There is also the King’s Arena, a PVP mode with weekly events.

If you’re a fan of RPG titles like this, with a multitude of different mechanics to learn, then you might want to grab this game when it arrives. You will have to wait until January 7th to download a copy for your Android device. We will post an update once it does arrive. In the meantime, you can check out the game’s trailer below as well as additional screenshots. If you are in select regions, you may be able to access the game now as it is available in a soft launch status. 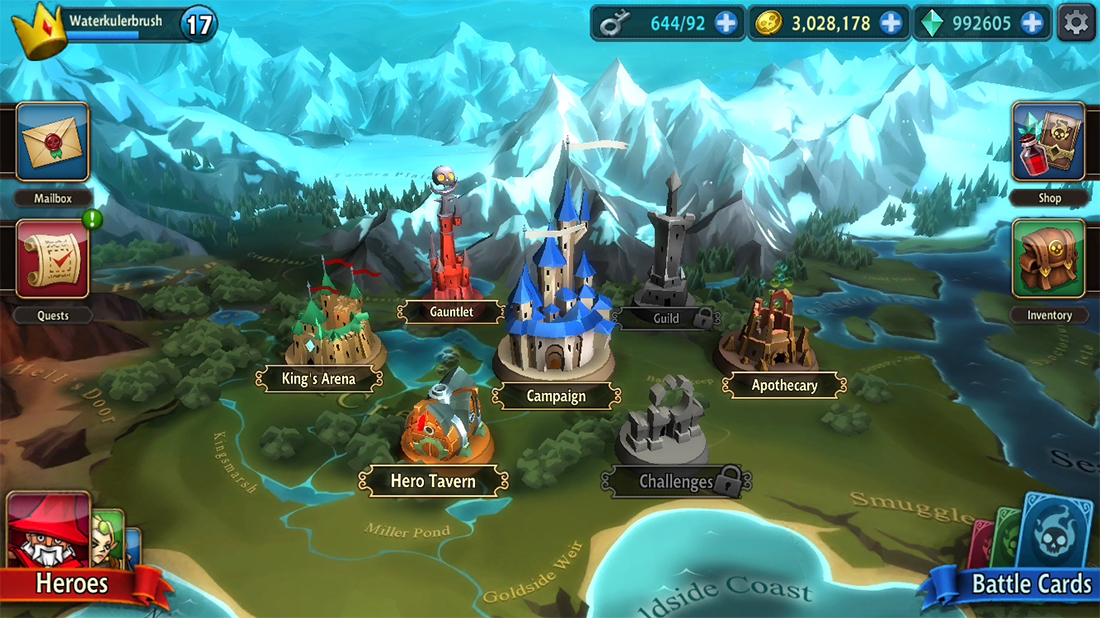 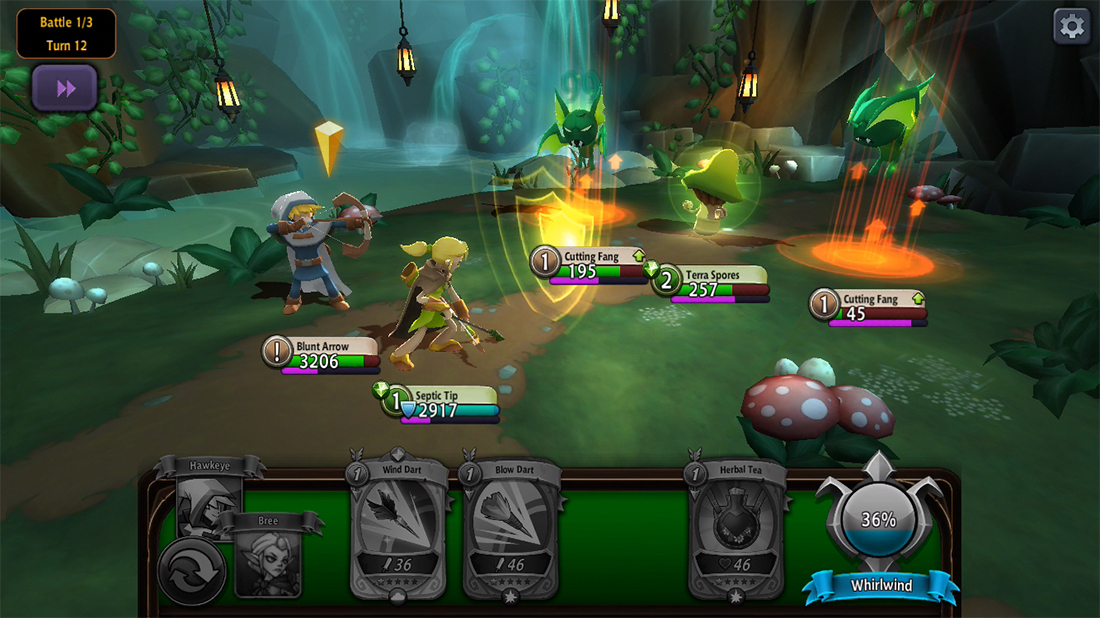