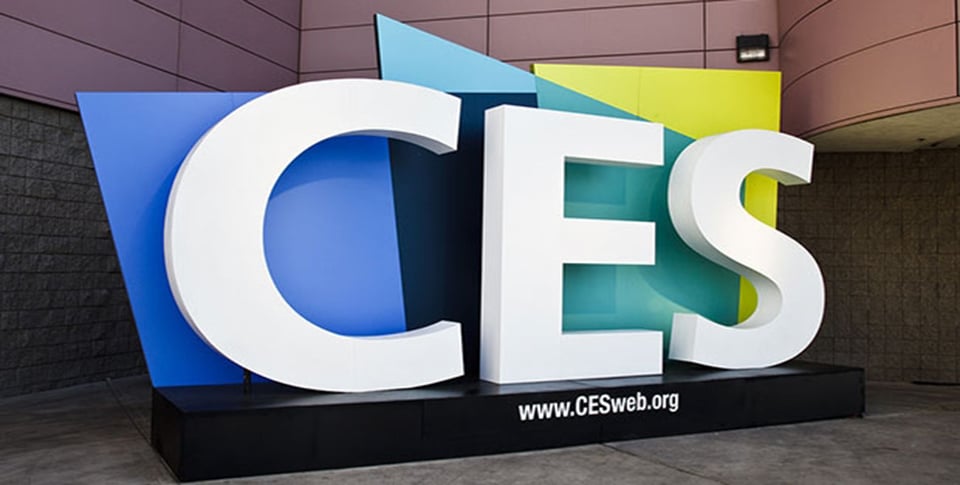 If Monday is Day 0, with badge pick-up and CES Unveiled, then Tuesday was Day 1, otherwise known as Press Day. This is where we run around trying to get to all the press conferences we can to check out the new products companies are pushing out this year or working on for a general future release.

This year’s Press Day saw a decent amount of new Android devices announced, with six new Android phones, one tablet, a few Android smartwatches with an additional slew of new wearables in general, and a few new Virtual Reality products, but the main one being the HTC Pre Vive. This new headset is essentially the second developer’s kit from HTC for their Vive headset.

Here’s a list of the more major devices announced during press day at CES 2016:

– ZTE’s The Grand X3 And Avid Plus
– The Huawei Mate 8
– The Huawei Gold Nexus 6P for the US
– Huawei’s GX8 Smartphone also for the U.S.
– The Letv Le Max Pro First (the first Qualcomm Snapdragon 820 phone)
– Huawei Honor 5X heading to the US 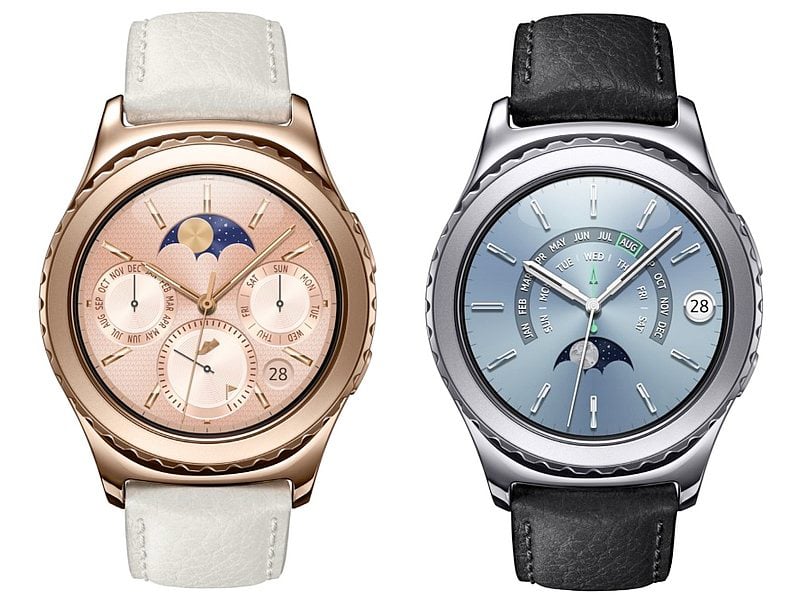 There are also other devices announced just before the start of CES such as the Asus ZenFone Zoom. We will be going hands-on with all of these and a lot more over the next few days when CES 2016 really gets underway. If there’s anything you want us to check out specifically regarding these devices, or any other ones, just let us know in the comments below. Otherwise we will have full rundowns and hands-on with each one coming shortly.